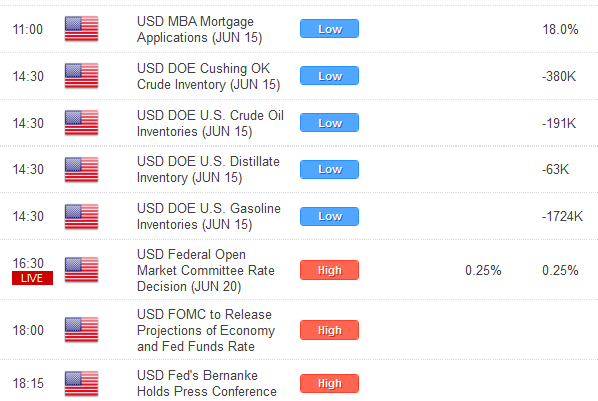 Markets remain very well supported and although the G20 failed to produce anything meaningful, this was not a surprise and it may have been enough that the Group maintained a strong commitment to support the global economy through government proponomics. Interestingly, the IMF’s fund contributions were raised to $465B versus 430B previous, but none of the contributions came from the US. While we wouldn’t read too much into this, perhaps the real US contribution will come later today by way of additional action from the Fed. Markets are now looking for the Fed to extend Operation Twist or even potentially offer additional quantitative easing. Any of these moves should be taken as net risk positive and could open the door for additional strength in risk correlated assets. Should the Fed however maintain current policy, there would be risk for a major reversal and risk liquidation.

Relative performance versus the USD Wednesday (as of 11:00GMT)

Elsewhere, in European trade, markets were mostly locked in some tight consolidation, although we did see some intraday volatility from the Pound, which was immediately sold following a more dovish Bank of England Minutes and some softer employment data. However, investors quickly turned the negatives into a positive on the assumption that a shift towards a more accommodative central bank would increase the likelihood of further monetary easing by way of QE. Market participants have consistently bought into risk throughout the crisis on commitments from governments and central banks to do whatever is necessary to prop their local economies. 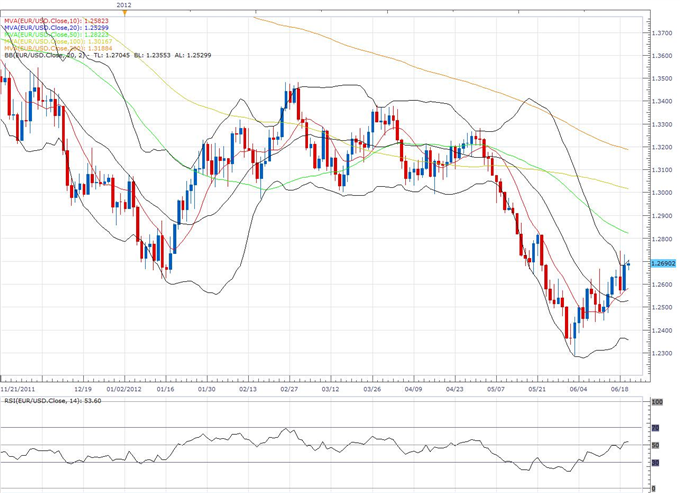 EUR/USD: While our overall outlook remains grossly bearish, from here we still see room for short-term upside before a fresh lower top is sought out. Look for the latest positive weekly close to open the door for acceleration into the 1.2800-1.3000 area, where fresh offers are likely to re-emerge. Setbacks should be well supported ahead of 1.2400. 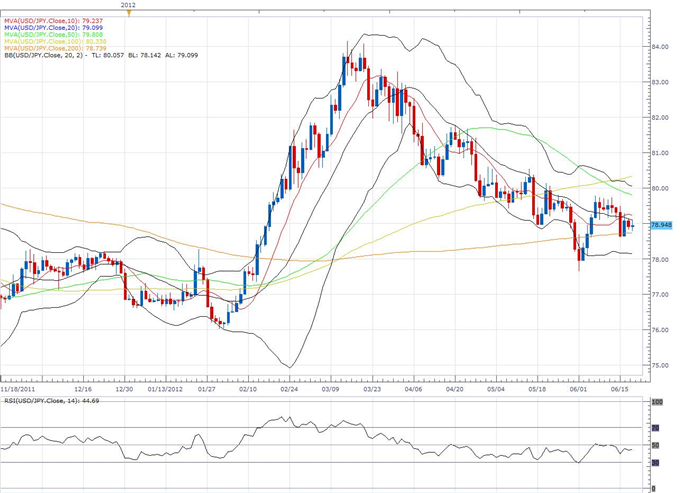 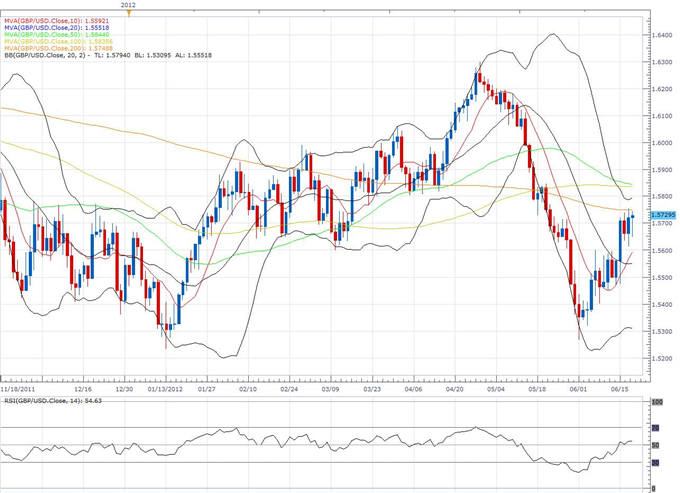 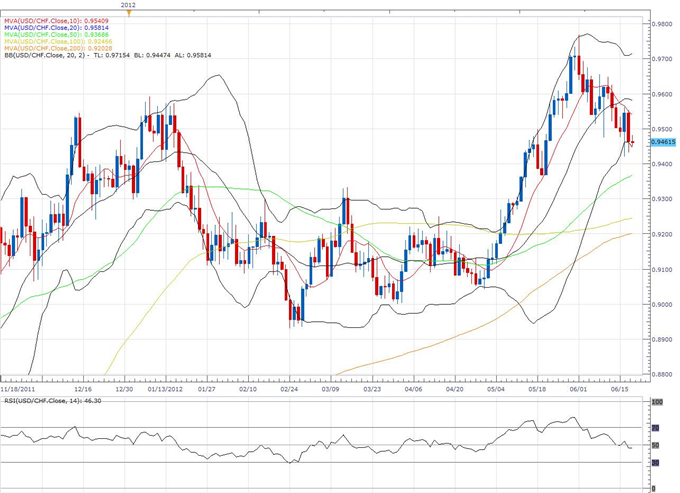