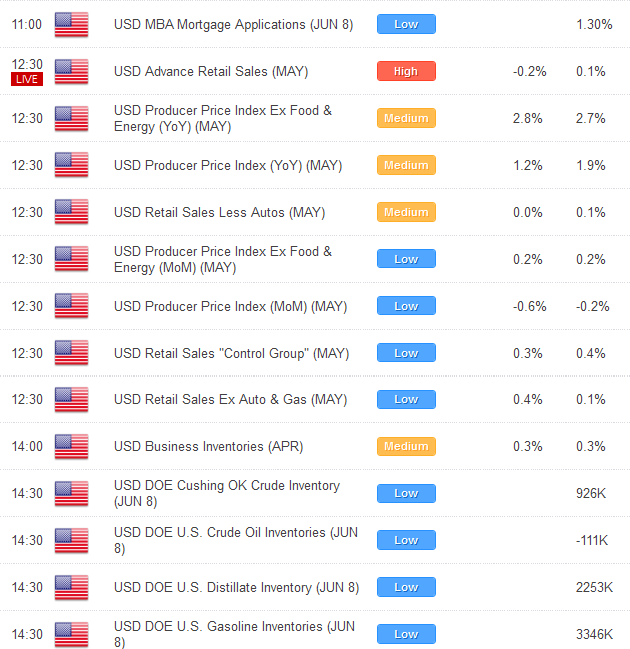 Euro Not Going to Fall Off A Cliff Just Yet; Room for Additional Gains

The market seems to be settling into a tighter consolidation which could be subject to some jittery directionless, whipsaw volatility ahead of the weekend Greek election. For now, the fate of the Euro seems to be riding on the outcome of this election, and with other peripheral Eurozone economies under pressure, a result which leads to a Grexit would likely open the door for a serious liquidation in the Euro towards and potentially below 1.2000. However, we do not think it will play out this way, and instead look for the market to continue to find support as the stabilizing impact of government proponomics can not be ignored. With Spanish 10-Year yields back by the 7% handle, and with other countries like Italy now coming into the spotlight, we have a hard time seeing a situation where Eurozone officials don’t step up and do everything in their power to keep the local economy propped.

Relative performance versus the USD Wednesday (as of 10:10GMT)

As reflected by the latest Spanish bank bail-out, EU officials will ultimately step in and inject markets with as much stimulus as needed to keep the Eurozone economy from falling off a cliff. If need be, there will also be a coordinated global effort to keep the Eurozone economy supported as it is in the best interests of all parties. Instead, we look for a scenario where the outcome of the Greek election is encouraging and opens the door for a short-term surge in risk correlated assets. We project this could take the Euro back towards 1.3000 from where the more worrying longer-term fundamental deficiencies will once again take hold as markets realize that the Eurozone still will take a long time to return to prosperity, and deeper risk of contagion to China, and the emerging markets is still something that should be recognized. In short, we look for more risk on trade in the month of June as the worst case scenarios are priced out, before a resumption of risk off trade into July on a realization that just because the worst case is priced out doesn’t mean that things are good. 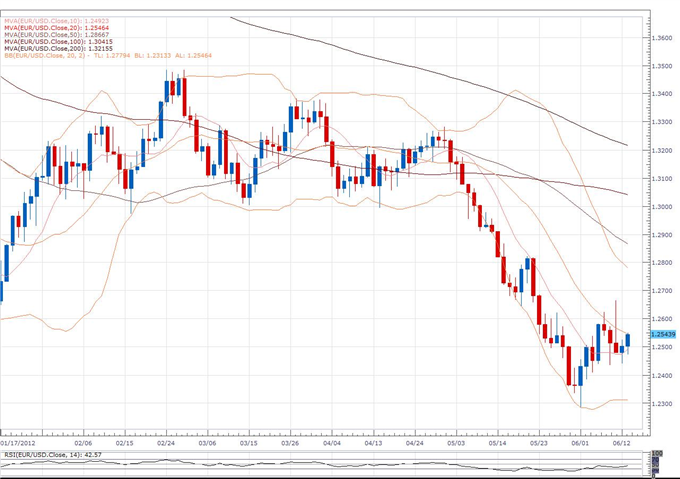 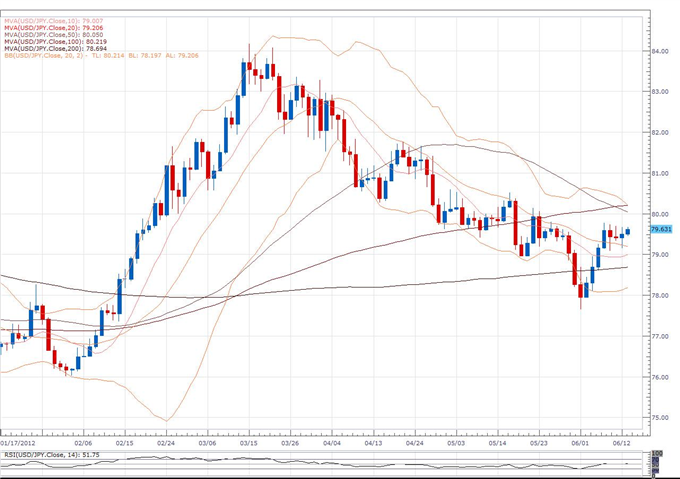 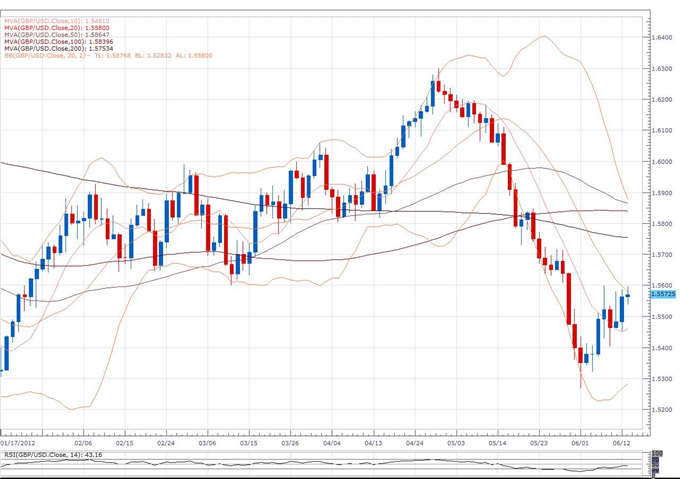 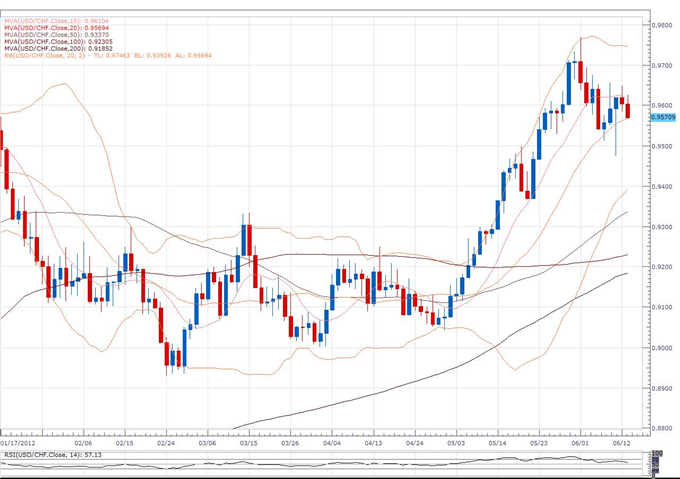