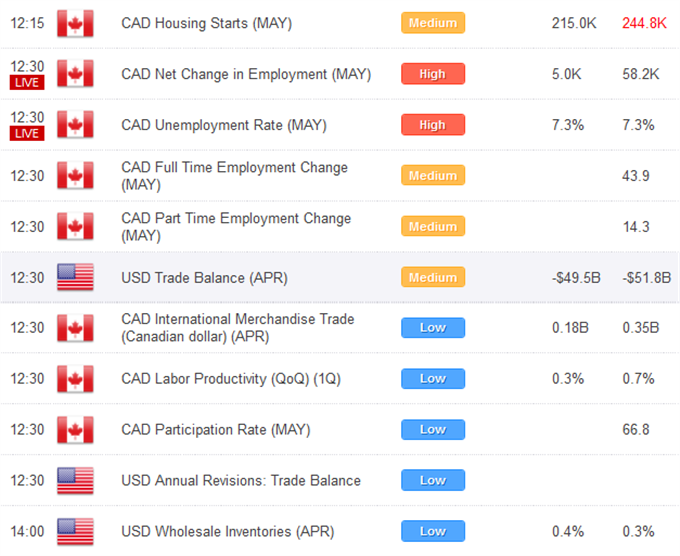 Currencies Pull Back Intraday But Expected to Find Support

While admittedly, markets are in an overall risk off state, we are somewhat surprised to see just how aggressively this latest selloff has played out since late in the North American session on Thursday. It seems as though the initial wave of euphoria from the China rate cut has been transformed into a deluge of fear on the potential implications from such a move. Many investors have grown discouraged with the idea that the Chinese accommodation is a reflection of just how bad things really are. While we would agree with this view in principle, we are more optimistic with the China action and suspect that it could help to once again prop the global economy.

On Wednesday, we discussed the concept of “proponomics,” a new approach to financial crisis management, where governments and central banks do whatever it takes to keep economies afloat despite any potential longer-term risks and consequences. So far, this strategy has proven quite effective at ground zero (start of global downturn) in the United States, where the US government and Fed have aggressively adopted the proponomic approach. The implementation of ultra-accommodative monetary policy and quantitative easing has helped to keep markets supported overall, providing investors with the security and confidence that they will be backed up at every turn.

Relative performance versus the USD Friday (as of 9:25GMT)

Certainly, there is plenty of room for critique of this approach to financial crisis management which can also be viewed as an attempt at artificially supporting an economy that needs to be able to take its blows and handle defeat just as it was able to easily accept victory in the many years of prosperity that preceded the crisis. However, for the time being, the use of proponomics has proven quite effective and the US economy seems to be gradually working its way out of recession. Moreover, there has been a coordinated effort across the globe to adopt this approach, and this has helped to further support the markets in times of panic.

As such, we look for this new form of government backstopping to continue to prop the markets, and we suspect that this resumption of risk on trade that we have seen this week could still continue for another week or so before ultimately finding resistance. The sell-off that we have seen in late Thursday and Friday trade has been in very thin trade, and we suspect that this is the net result of the first wave of bears trying to sell back into the trend. Generally, this first wave is unsuccessful and is more of a trap than anything else. Presumably, all the markets need now is a firmer commitment to proponomics from Eurozone officials, and it seems as though things could very well be headed in this direction. ECB Draghi’s comment that the central bank is ready to act if necessary is a good move in this direction.

Technically, we also see room for additional strength in risk correlated assets before any form of renewed selling, and the Euro looks like it could still head towards the 1.2800-1.3000 area from here. The break back above the previous weekly high has also set up the potential for a bullish reversal week with the market breaking a sequence of four consecutive weekly lower lows and lower highs. We would therefore be looking for any Euro setbacks to be very well supported above 1.2450, in favor of fresh upside towards 1.3000 over the coming days. At that point however (when 1.3000 is tested) we are more skeptical of the rally being able to sustain itself even with a healthy dose of proponomics. 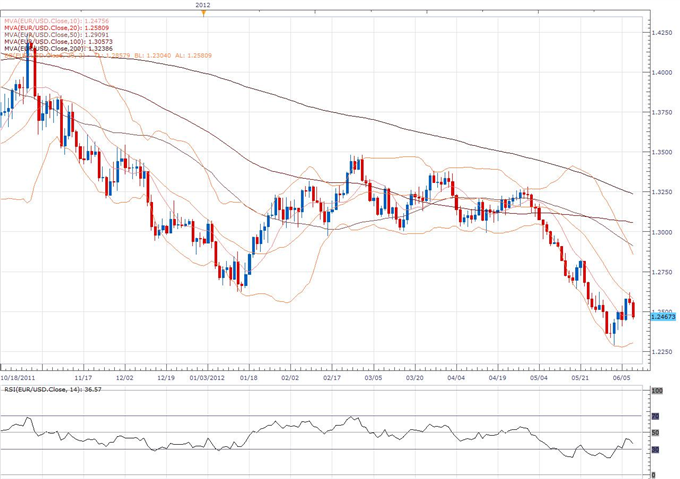 EUR/USD:The market is in the process of correcting from some violently oversold levels after breaking to yearly lows just under 1.2300. While our overall outlook remains grossly bearish, from here we still see room for short-term upside before a fresh lower top is sought out. Look for the latest daily close back above 1.2545 to open the door for acceleration into the 1.2800-1.3000 area, where fresh offers are likely to re-emerge. Setbacks should be well supported ahead of 1.2400. 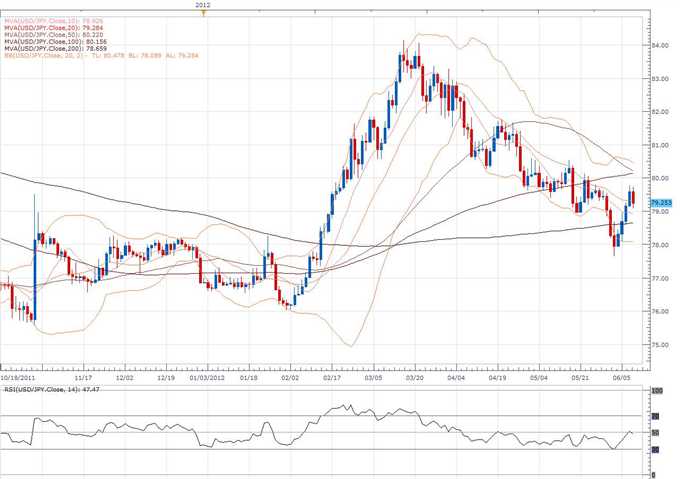 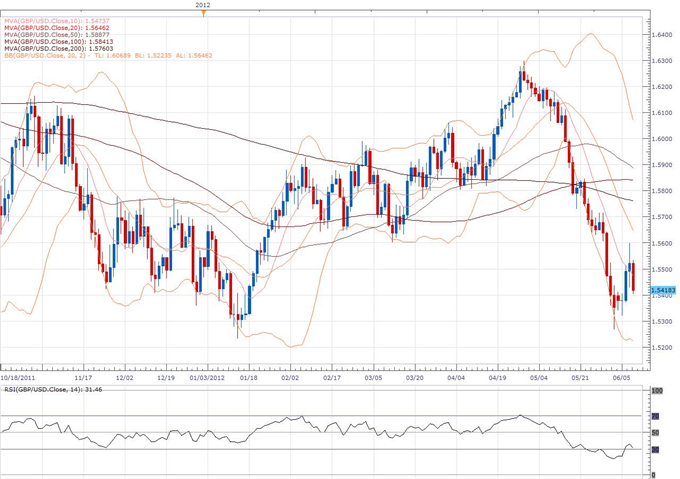 GBP/USD: Daily studies are now well oversold and from here risks seem tilted to the upside to allow for a necessary short-term corrective bounce after setbacks stalled just shy of the 2012 lows from January. Look for the latest daily close back above 1.5440 to strengthen short-term bullish outlook, with acceleration projected into the 1.5600-1.5800 area where a fresh lower top will be sought out in favor of underlying bear trend resumption. Only a close back under 1.5400 delays. 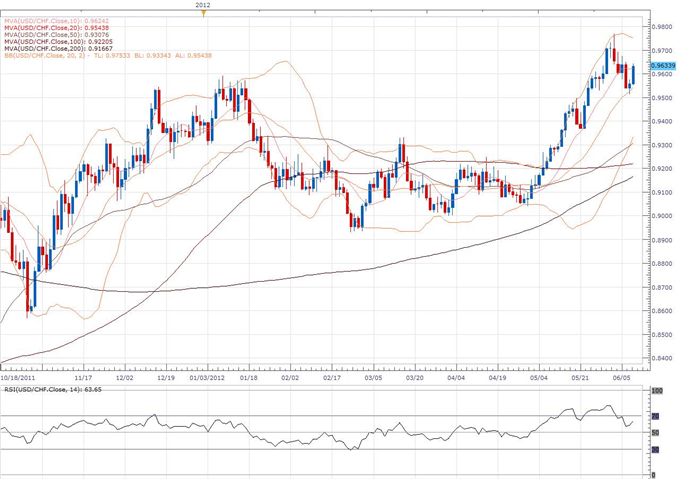