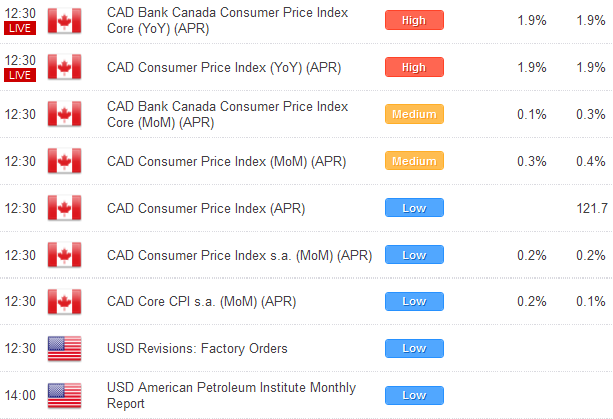 The risk liquidation continues into Friday, and markets to this point have shown no real interest in any form of a bounce. The US Dollar and Yen have been the prime beneficiaries on their flight to safety status, while the Swiss Franc is still not participating given the aggressive SNB intervention measures. We wonder how much it is costing the SNB to keep the EUR/CHF cross propped above 1.2000, especially in these intense risk-off markets. At this point, the Euro should accelerate to test the yearly lows from January by 1.2625, although any additional declines from there would be hard to comprehend in light of the severely oversold daily technical studies.

Relative performance versus the USD Friday (as of 9:30GMT)

Elsewhere, US equities are now testing some key support levels, while gold has finally found some bids ahead of $1500. It certainly isn’t common to see so many analysts bearish on the Euro and risk in general. We have seen even the most aggressive Euro bulls retract their positions, and these include some larger banks, hedge funds and even central banks.

Moving on, Moody’s downgrade of 16 Spanish banks, along with Spanish yields rising back above 6% has not helped matters, while comments from Greek SYRIZA leader Tsipras that his party will not join the any pro-bailout coalition only weighs further on risk sentiment. European leadership needs to step up and offer a solution; otherwise, we could see additional risk liquidation over the coming hours. It is more than likely that the burden will fall on the European Central Bank, and the introduction of a Eurobond or additional bond buying could offer some relief. Other tools at the ECB’s disposal include the LTRO and the ability to cut rates, both of which would also likely be viewed as a risk positive. One thing is for sure, the G8 Summit kicks off today and we should expect nothing from this front in terms of any helpful solutions. 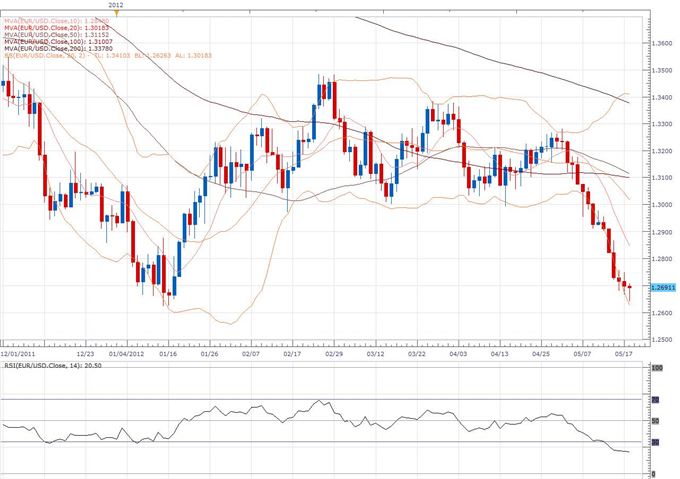 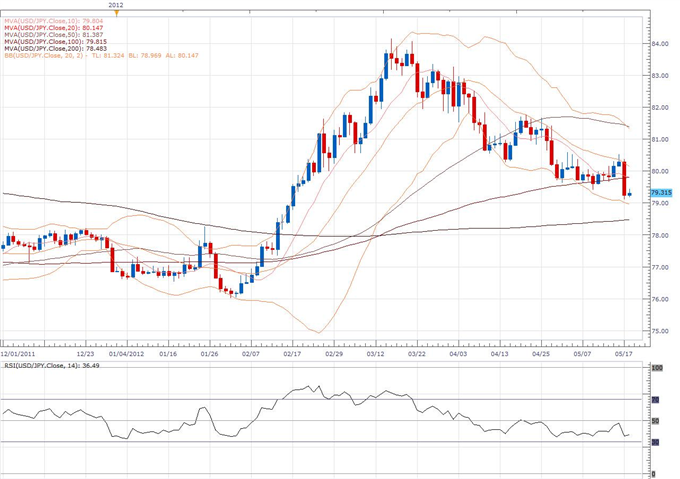 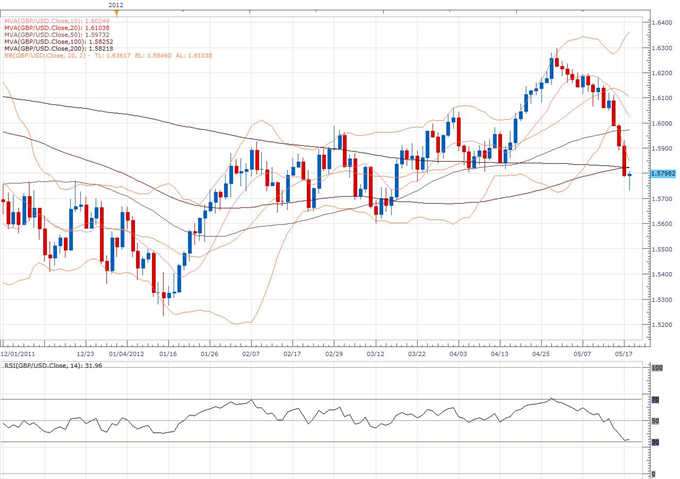 GBP/USD:The market remains under intense pressure since breaking back below 1.6000 and setbacks could now extend towards next key support in he 1.5600 area over the coming sessions. Still, daily studies are now stretched and we would prefer looking to sell into rallies towards 1.5900 where a fresh lower top is sought out. 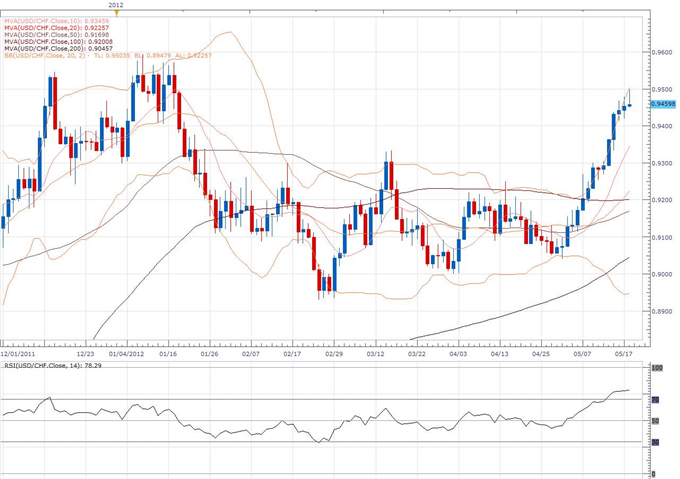