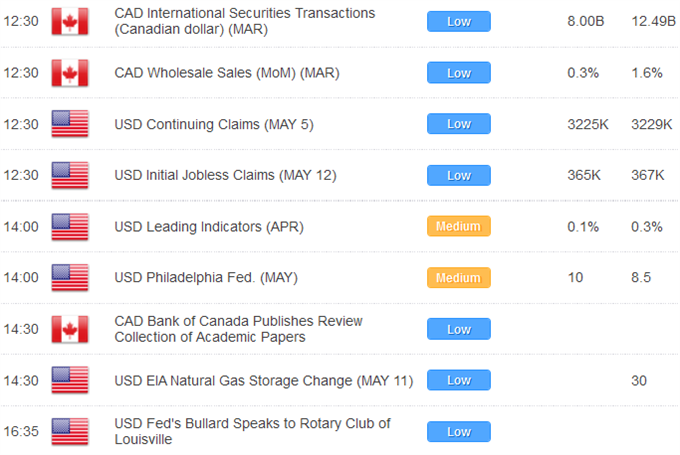 European Leadership Needs to Step Up and Respond Immediately

We have now reached a point where a serious emergence of leadership in the Eurozone is needed. While some would argue that a Greece exit would be best, as it would rid the rest of the Eurozone from having to deal with the Greek financial crisis, we contend that a Greek exit would be catastrophic, as it would only open the door for exits by other ailing economies within the Eurozone. It is true that in the grand scheme, Greece is a rather small threat to the broader economy, but if investors started to expect such exits from other countries as a result, this would truly be an unwelcome development which would significantly undermine the Euro’s prospects.

Relative performance versus the USD Thursday (as of 11:20GMT)

As such, we feel that the proper response, in the interests of stability, is for Eurozone leadership to act fast and make the necessary commitment to ensure that they will be there through the worst of times, despite the costs associated with such a commitment. It is easy to stay loyal and show commitment when it is not needed, but it is in times of crisis when one is really tested to step up and back up convictions. Now is the time for European leadership to step up and swallow whatever necessary to keep the local and global economy from slipping deeper into the abyss. One of the major critiques of the Eurozone is the ability for so many different countries to stand together under one economic umbrella. Clearly this is now being tested, and the only way to respond, is through a unified commitment at whatever the cost.

Markets were mostly caught in consolidation in European trade on Thursday, but it is worth noting that trading volumes were a good deal lighter given the European holiday session. The only key developments in the session were an as expected Spanish GDP and fairly well received Spanish auction. Still, the Euro remained pressured by weekly lows and seemed intent on an immediate retest of the January yearly lows at 1.2625 before contemplating highly oversold technical studies. As of today, the Euro will need to break back above 1.2760 to take the pressure off of the downside. Looking ahead, there is a decent amount of data due in the North American session, highlighted by the Philly Fed. 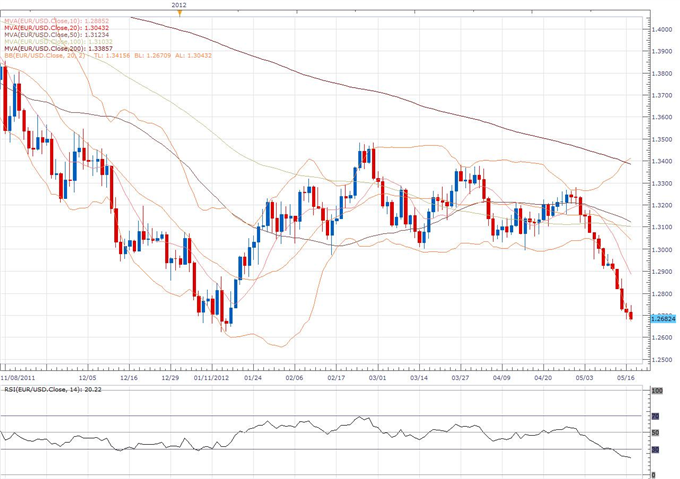 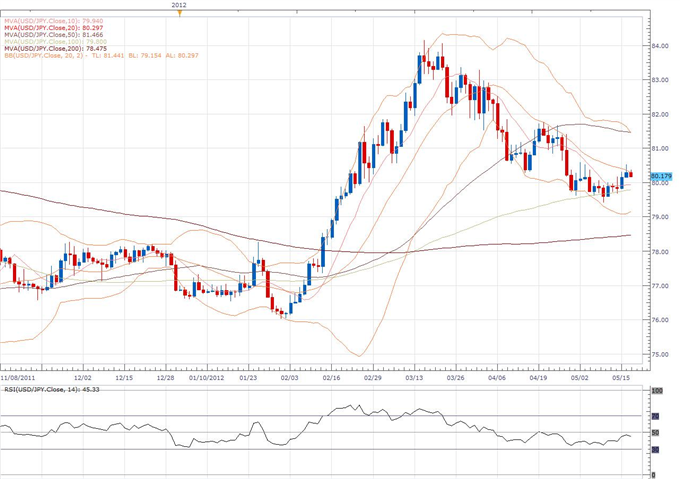 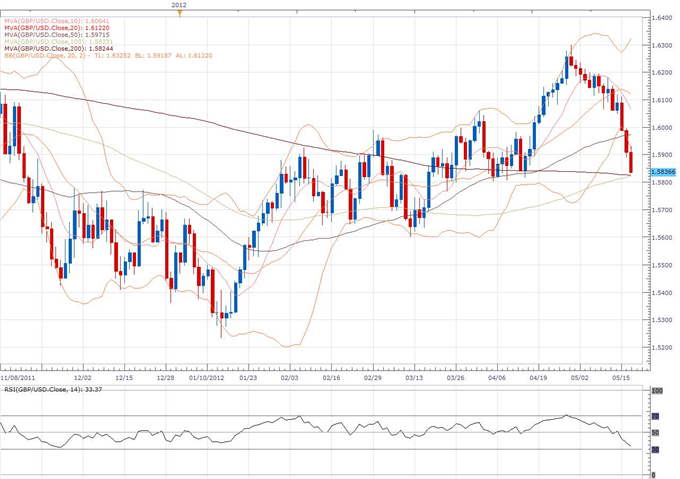 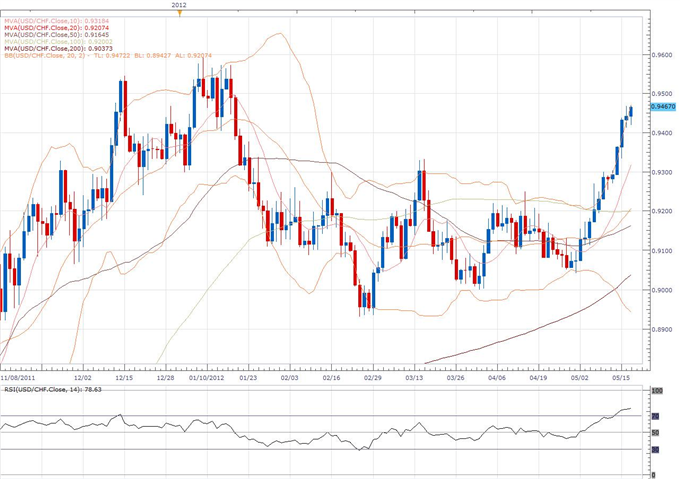