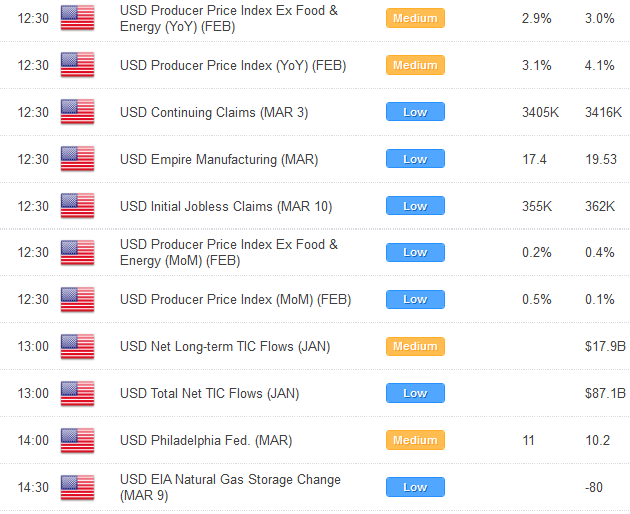 Any indications of a technically overbought USDJPY market are useless, with the pair relentlessly pushing higher to leave daily and weekly studies all highly stretched and begging for a pullback. However, these technical readings have been looking like this for several sessions already and the market couldn’t care less. We have been talking of a major structural shift in this major for some time now and had been looking for the formation of a major longer-term base by the record lows at 75.50 from October 2011. Things have been playing out nicely, although at this point, it would be reassuring to see a bit of a healthy corrective pullback before a resumption of the newly adopted uptrend. The weekly chart offers the most compelling evidence for the onset of a bullish medium and longer-term shift in the trend, with the market recently closing above the weekly Ichimoku cloud for the first time in nearly 5 years. As such, the risks are tilted to the upside and we would not rule out the possibility for a move all the way back towards 100.00 in the months ahead. But once again, we would be most comfortable to see a pullback into the 80.00-82.00 area to allow for stretched technical studies to unwind. Parabolic, one way price action is never healthy and it is better for the market to trend in a more orderly fashion. There has been some mild selling in Europe on Thursday, but the downside pressure will need to persist through 82.85 for the start to an official corrective decline.

Relative performance versus the USD Thursday (as of 11:20GMT)

Certainly the dramatic shift in the construct of the US treasury markets has also influenced the rally in USDJPY, with 10-year yields jumping back above the 100-day moving average for the first time in nearly nine months. The Fed’s recent acknowledgment of improvements in the labor market could be influencing the price action and investors could now be starting to position for the onset of a less accommodative Fed policy going forward. For now, equity markets have been less sensitive to these subtle hints from the Fed, and remain exceptionally well bid to fresh 2012 highs. However, we feel that equities are far too ahead of themselves at current prices and would soon expect to see a similar response which would open a good amount of profit taking over the coming days. For us, the bottom line is that equity markets are simply not reflective of underlying fundamentals at the moment, and the idea that we have retraced some 85% of the move from the record highs to crisis lows is a little unnerving. The irony is that equity markets have been responding to ultra accommodative Fed policy, but the ultra accommodative and prolonged accommodation also sends a message that things are still not that great. So again, why are equity markets so well bid?

Moving on, another interesting development in the FX world has come from the EURCHF cross rate which is finally starting to move after weeks of barely any movement. The cross had been locked in a single digit range by 1.2050 and just over the 1.2000 SNB floor for several weeks, before finally breaking out back above 1.2100 on Wednesday. Indeed, the thought of buying crossed our minds many times while the market was trading 1.2050 given the very publicized 1.2000 SNB floor, and positive yield differential, but we could not pull the trigger as the trade simply seemed too good to be true. But it was no so, and anyone who bought at 1.2050 is now reaping the rewards. The SNB left policy on hold as was widely expected and although there was some profit taking in EURCHF following the event risk, the market remains bid overall after finding support yet again below 1.2100. Overall, a quiet overnight session with EURUSD mostly consolidating recent moves. Comments from Ex-ECB BINI Smaghi that Ireland may need another Eur 80bln and Portugal could well need Eur 100bln more have strangely not weighed on the market, perhaps overlooked to this point. 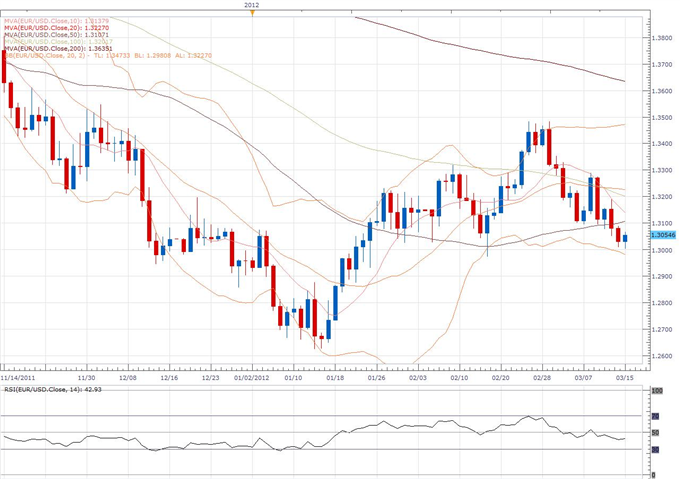 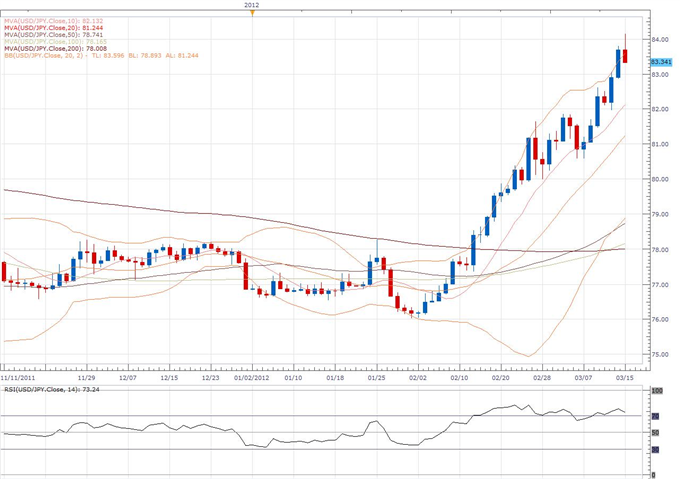 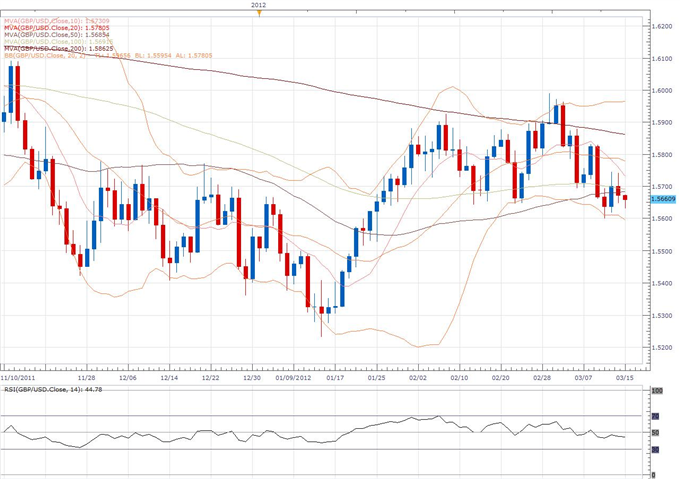 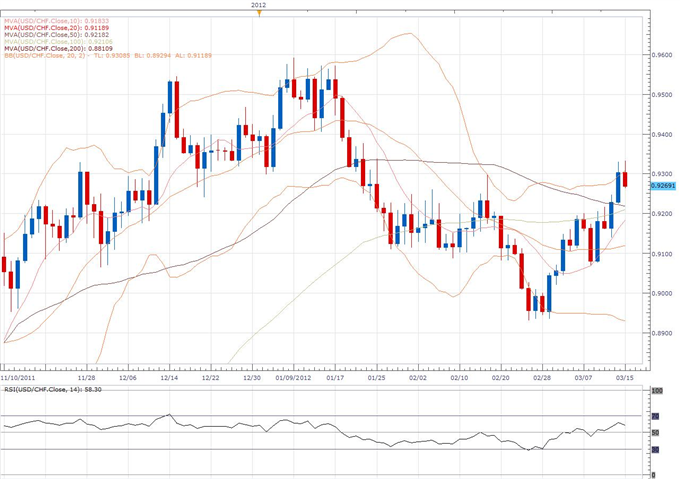