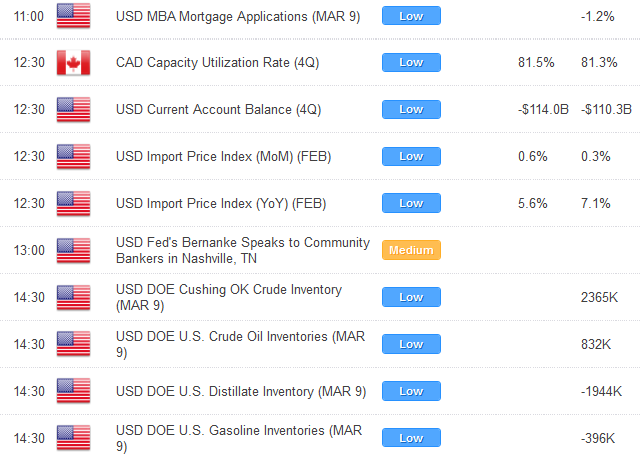 Today is a very tough day for me as an analyst and although I am delighted to see that markets are feeling more optimistic post Fed, with risk correlated assets well bid, I am still quite perplexed with the price action. The Fed continues to do everything it can to keep investors feeling confident, and while we can understand the motivation behind this strategy, perhaps yesterday’s decision was a little too considerate. The US economy has been showing some very clear signs of recovery, and given this, we feel that it is now time for the Fed to start to at a very minimum signal a reversal of policy. Some would argue that the lack of reference to a third round of quantitative easing was in fact the Fed’s way of starting to signal a reversal, but we feel that the possibility for QE3 in light of recent economic data was already highly unlikely and not expected.

Relative performance versus the USD Wednesday (as of 11:00GMT)

The Fed should have in our opinion removed the 2014 language to at least demonstrate a consideration that should the economy continue to show recovery, policy could very well be reversed even sooner than 2014. Again, while we understand the need to continue to provide an attractively loose monetary policy, we also fear the potential risks over the longer-term should the Fed not start to act. US equities have now retraced over 85% of the move from the record 2007 highs to the 2009 lows, and at this point we think it is safe to say that the effect of the ultra loose monetary policy has done a good job of inspiring confidence in the market place. The fact that we have rallied nearly all the way back and trade so close to the 2007 record highs even in the face of such a massive global macro slowdown is a little absurd in my opinion and from here I think it is time for the government to take a step back and stop incentivizing such a rally.

It is one thing to argue that the government intervention throughout the crisis has been a necessary evil to prevent an ultimate collapse of the financial system, but a completely different thing to support intervention where it is simply no longer needed. At this point, I feel that this is what we are seeing from the Fed, and the message could very well be counterproductive as it creates an illusion that all is well and current monetary policy is completely healthy with no longer-term consequences. It also sends a message that no matter what irresponsible action is taken down the road, governments will always be there to hit the reset button so that nothing really bad can happen. To us, it has always been a question of balancing the need to deal with the short-term situation over the longer-term inflationary risks. But at this point, I think we have done a good job of helping along the short end and now need to start taking the longer view. 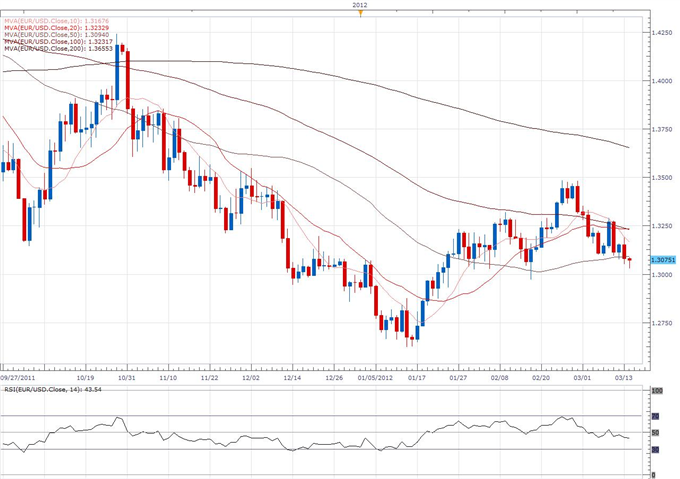 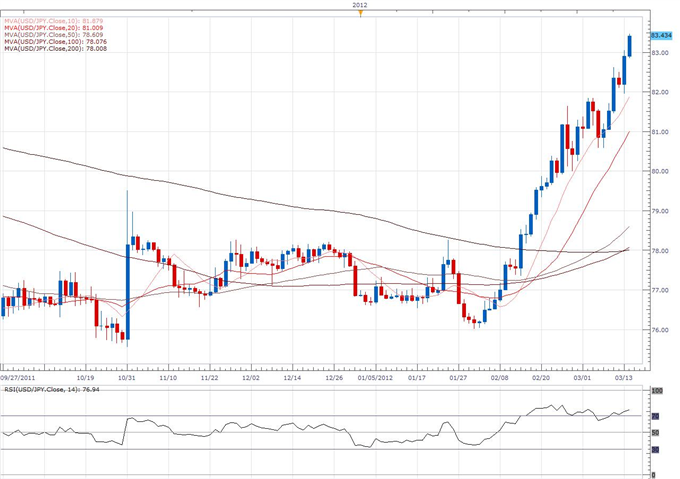 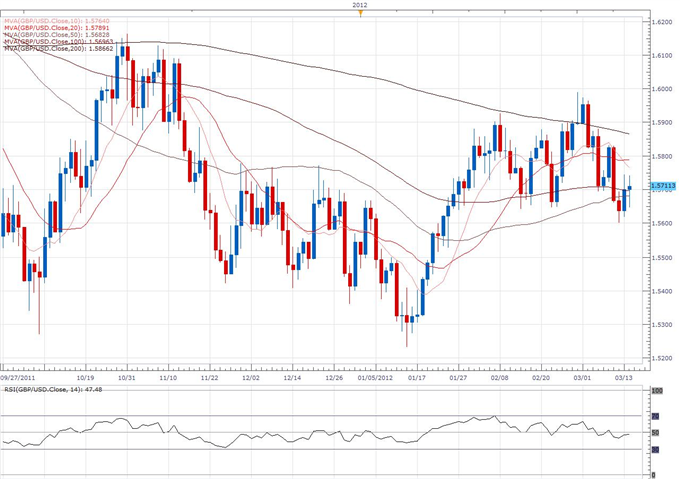 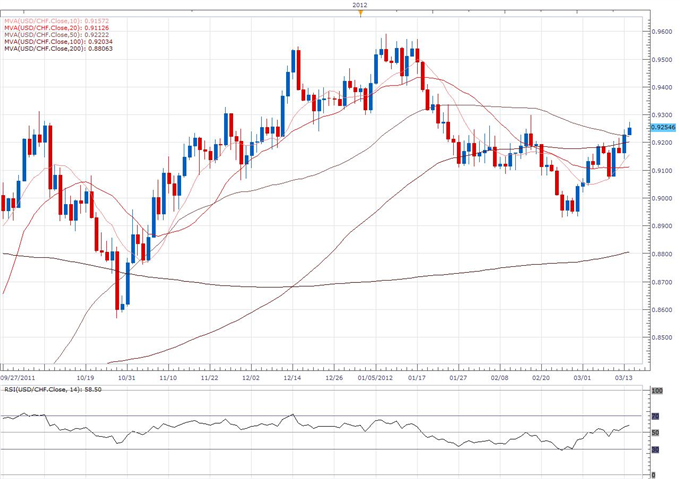