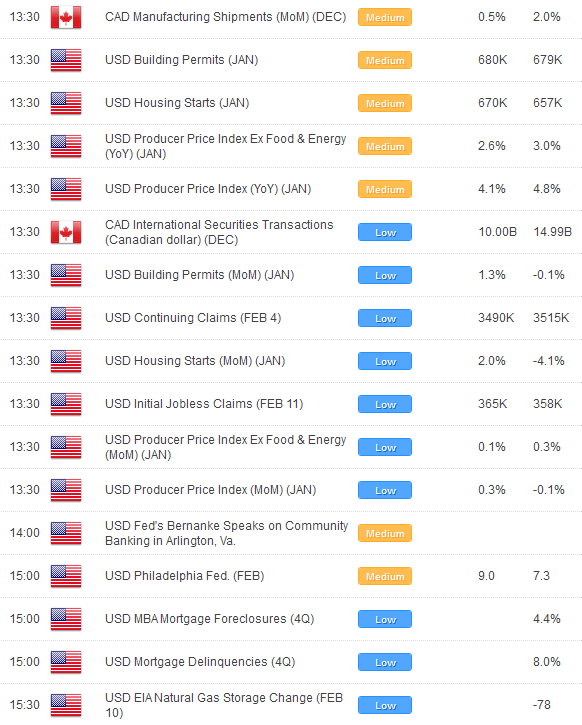 Euro Could Be Looking to Carve Medium-Term Lower Top

We have been calling for a pullback in risk correlated assets over the past few days and are starting to see it finally play out into the latter half of the week. While risk appetite seemed to be well supported on expectation for a Greece bailout, and much of the build up in these risk correlated markets was driven by this fact, now that we are moving forward again, it has once again become apparent that even if the Greece deal goes through, there is still a high level of uncertainty around the ability for the bailout to act as an effective mechanism to stimulate the beleaguered nation’s economy and save it from the brink of collapse. This then raises the even more important issue of whether the Greek bailout can also act as a firewall, protecting a further spread to other Eurozone countries like Italy, Spain and Portugal, and then an even further spread beyond the Eurozone to countries like China, Australia, and other emerging market nations.

Relative performance versus the USD Thursday (as of 11:45GMT)

We have argued for some time that the contagion will in fact spread into these other economies and we continue to see risk correlated assets overvalued as a result. Currencies like the Australian and New Zealand Dollars have outperformed for some time now, but we contend the outperformance is less a function of local fundamentals and more attributed to attractive yield differentials. We therefore anticipate a turn in sentiment towards these markets as the fundamental shortcomings in these economies become more pronounced and start to offset any of the yield advantage. Again, our view of the global equity markets has been more to the bearish side given the latest surge, and we see equity markets a good deal lower from current levels which sit unnervingly close to record levels that were seen pre-global recession back in 2007. Overall, our core outlook is bullish on the US Dollar across the board and the most bearish on the overvalued commodity bloc currencies. We also see the Yen at a major inflection point and regardless of risk metrics going forward, we see plenty of upside in USD/JPY with the market carving out a longer-term complex basing pattern. 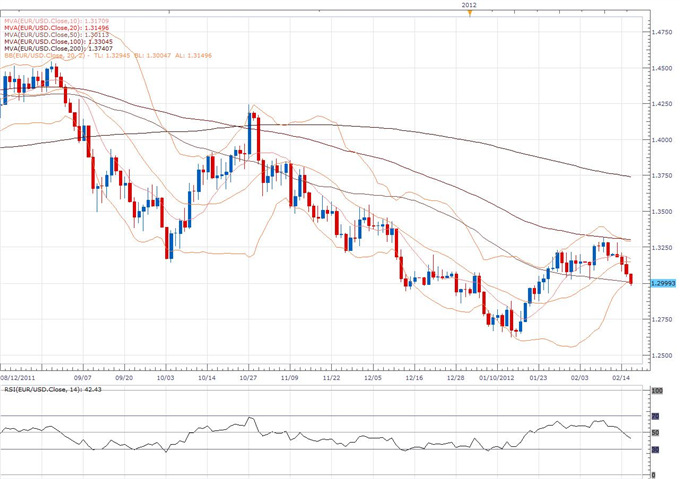 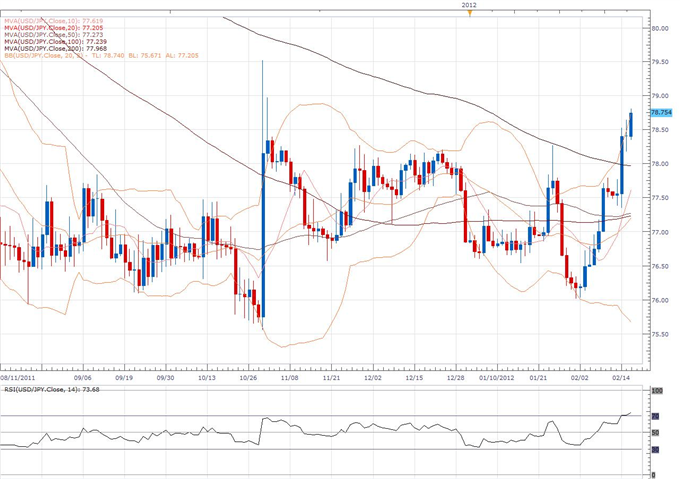 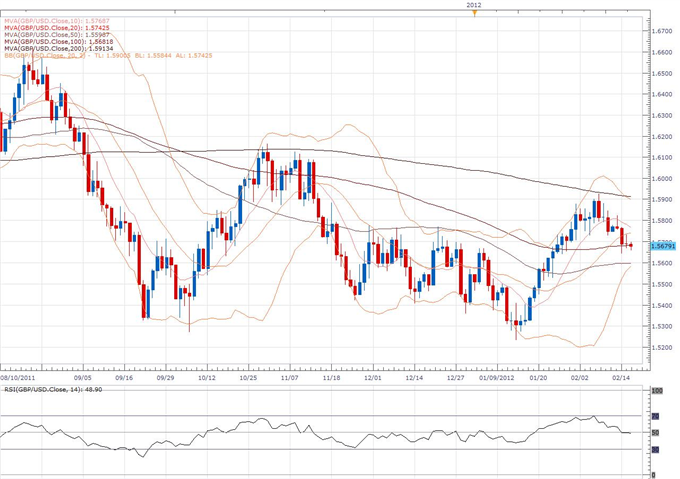 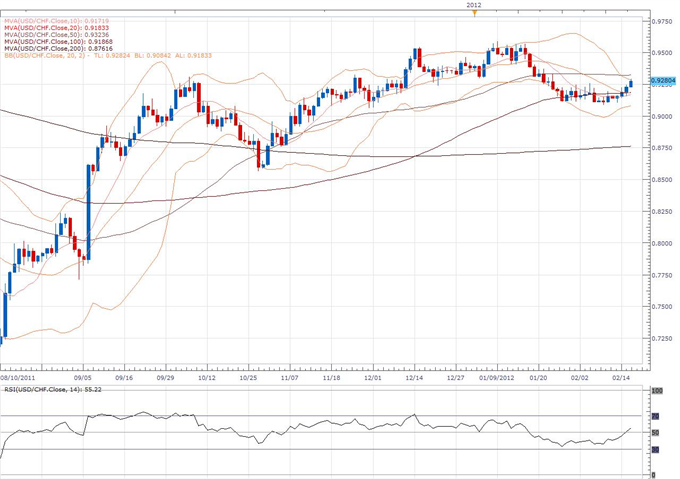