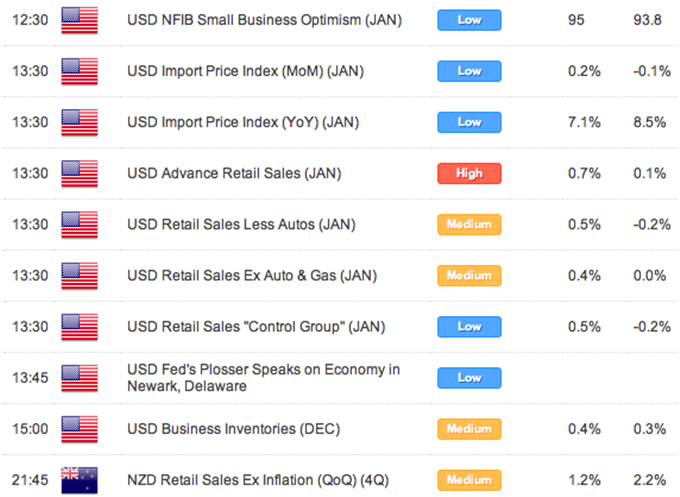 Risk Appetite Holds Up in Europe Despite Earlier Moody's Moves

Risk appetite has held up rather well in European trade after investors managed to absorb the negative headlines from a Moody’s downgrade to Italy, Portugal and Spain and additional downgrades to the outlook of the UK economy. A slew of solid auction results of the Eurozone, combined with some booming German ZEW data and comments from China that they would consider additional investment in the ESF and EFSF were all seen supporting risk off trade and helped to propel the Euro into one of the stronger performing currency slots on the day. Also out in European trade was UK inflation data which failed to factor into price action after the numbers came in as expected.

Moving on, the Yen has been very well offered on the day thus far despite the risk negative developments, with the currency finding renewed offers on the back of the announcement from the Bank of Japan that they will boost long-term JGB and asset purchases by Y10Trillion. Although the central bank has one ahead and left the call rate unchanged, the move to increase quantitative easing measures is certainly acting as the driver for the underperformance in the Yen on Tuesday. USD/JPY has now broken back above the 200-Day SMA for the first time in several months and could be looking to carve out a longer-term basing pattern after setting record lows back in October by 75.55. 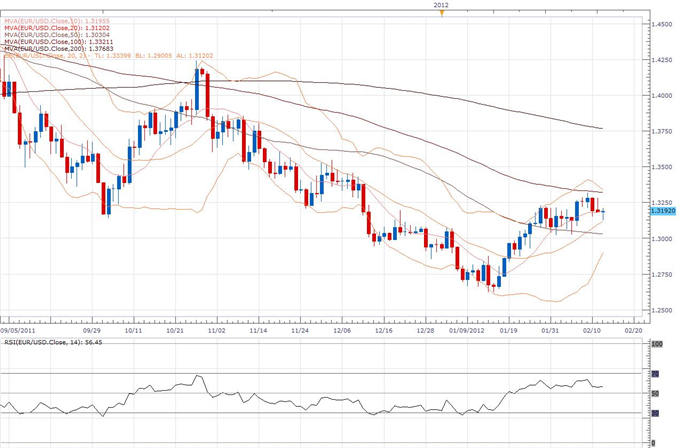 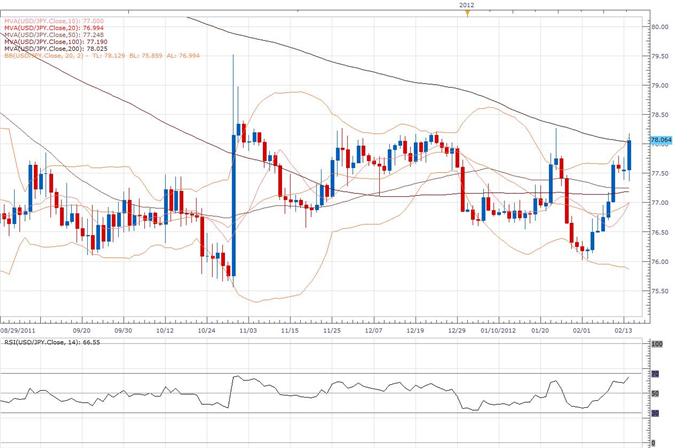 USD/JPY:The market could once again be looking to carve an interim base after setbacks stalled shy of the record lows from October by 75.55. The latest daily close back above 77.00 should do a good job of alleviating immediate downside pressures and reintroducing longer-term basing prospects. From here, look for an acceleration of gains back through next key resistance by 78.00-78.30 further up which represents the 200-Day SMA and the 2012 highs. At this point, only back under 76.50 would negate outlook and give reason for concern. 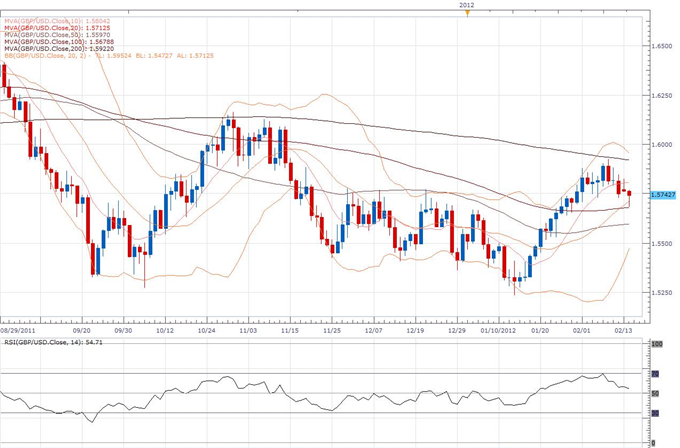 GBP/USD: Gains have stalled out just shy of the 200-Day SMA for now and the market looks to be entering a fresh period of consolidation before considering the next major move. Key levels to watch above and below come in by 1.5930 and 1.5700 respectively, and a daily close above or below will be required for clearer directional bias. A close below 1.5700 could open the door for some broader underlying bearish resumption, while back above 1.5930 exposes the October highs by 1.6170 further up. 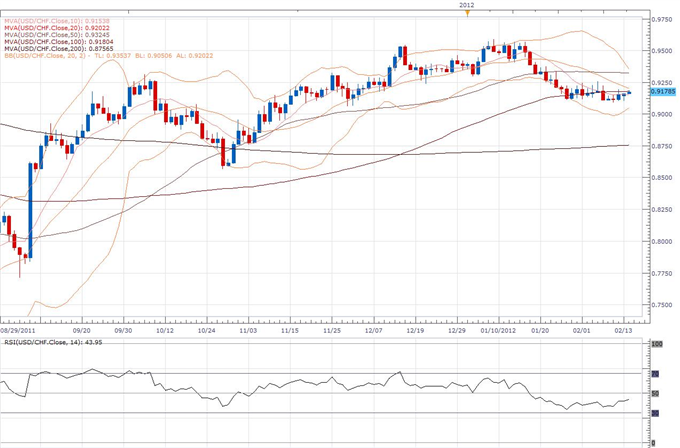