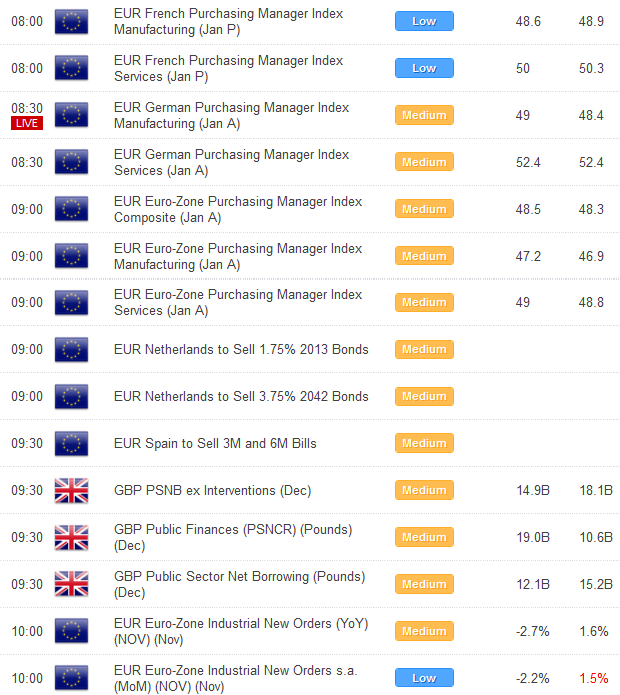 Any hopes for an official Greek deal were quashed on Monday with officials unwilling to come to an agreement. Still the Euro remained very well bid and held by multi-day highs around 1.3000 into Tuesday. Technically, there seems to be more evidence for additional upside in this market over the coming sessions and we continue to see risks over the short-term for a move into the 1.3200-1.3500 area before consideration is to be given for underlying bearish resumption. Economic finance ministers will again meet today and market participants continue to look for some form of a swift resolution.

Many have been questioning the relative Euro strength in recent sessions despite the failure to reach an agreement on Greece, but we would contend that the more aggressive action and sense of urgency from EU officials is encouraging and it seems as though real progress is on the verge of being made. ECB Gonzalez-Paramo, Weidmann and Mersch are all slated to speak today and could provide added insights, while a series of European flash PMIs are also due. Meanwhile, some public finance data out of the UK should not be overlooked, while the Fed is set to kick off its two day policy meeting. Earlier today, the Bank of Japan left policy unchanged as was widely expected but also downgraded its assessment for the economy for the third straight time.

Moving on, both Aussie and Kiwi remain very well bid, but we continue to take these moves with a grain of salt and would recommend looking for opportunities to fade these commodity currencies on any additional rallies. Data out of both economies have certainly not been currency favorable, with New Zealand producing much softer inflation in the previous week, while Aussie employment was highly disappointing and inflation readings on Monday were softer. The RBNZ is slated to meet later in the week and Australia CPI is due out early Wednesday. 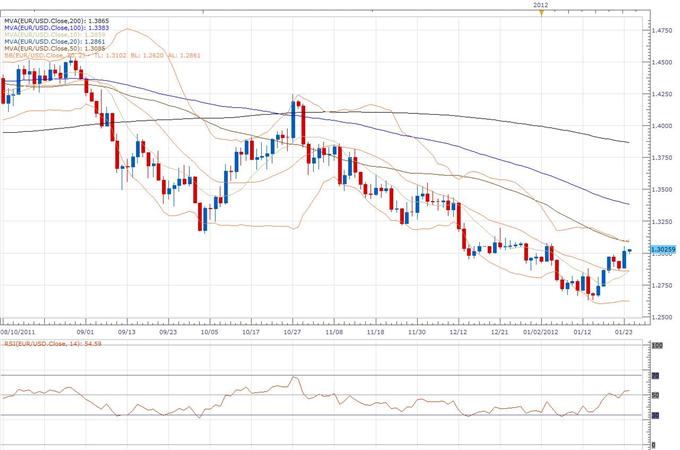 EUR/USD: The market has finally managed to find some bids and although the broader underlying trend remains intensely bearish, the risks from here are for additional corrective gains back towards the 50 and 100-Day SMAs in the 1.3100-1.3400 area before the next lower top carves out. Some falling trend-line resistance has already been broken on the daily chart and the 10-Day SMA looks to be on the verge of crossing back above the 20-Day SMA to provide added confirmation for short-term bullish structural shift. Setbacks should now be well supported ahead of 1.2750, while only back under 1.2620 negates short-term bull bias. A bullish reversal week further supports short-term constructive outlook. 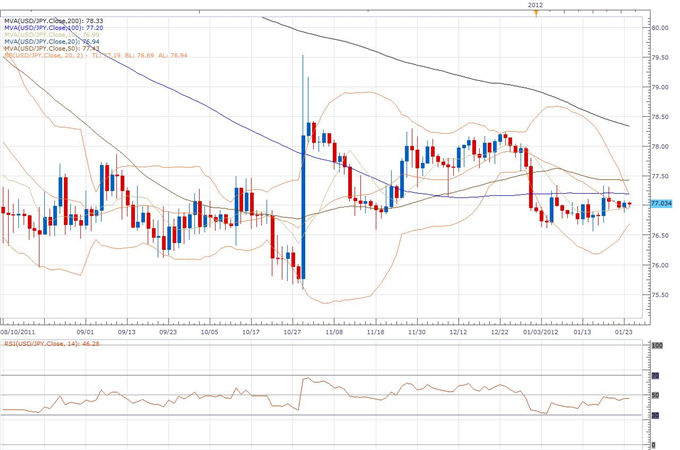 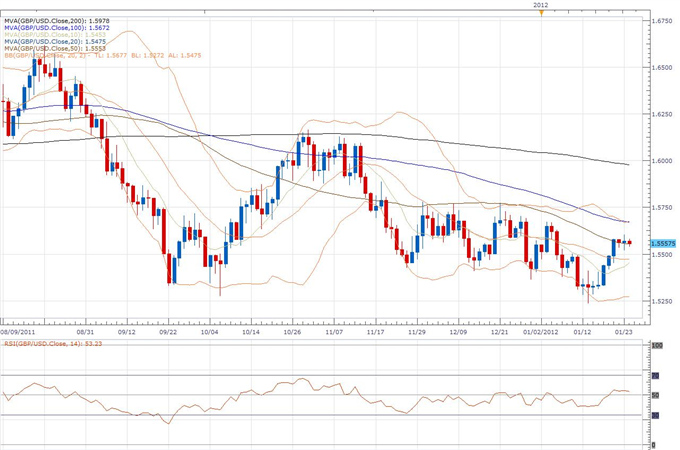 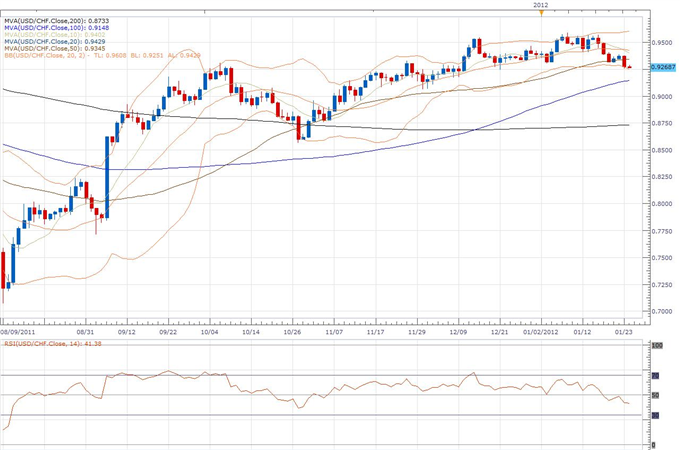