A very wild European session of trade with volatility picking up substantially and reminding many just how dangerous end-of-year price action can be. Initially, the Euro and risk correlated currencies were well bid against the US Dollar, gradually pushing higher into the European open. The announcement of the larger than expected LTRO then accelerated these gains dramatically, with the Euro racing about 100 points higher on the news to trade just shy of 1.3200 barriers. However, what ensued was a classic case of “buy the rumor sell the fact”, with the Euro and currencies reversing sharply back to pre-LTRO levels and below on the realization that this expectation had now been met and the fact remained that there is still a great deal of stress and uncertainty priced in to the markets. While the upping of the ECB’s three-year loan auction to Eur489B was well above what many had been looking for, the message also only helped to reaffirm just how severe the current debt crisis really is.

Relative performance versus the USD on Wednesday (as of 12:00GMT)

Still, technically, from a short-term perspective, there is still potential in our opinion for additional gains in currencies into year end, with the US Dollar seen under mild pressure. As far as the Euro is concerned, we would not rule out the possibility for additional gains into the 1.3300 area, where the year began, before seeing renewed selling pressure into 2012. Most of the bigger players have left for holiday and what is left is a much lighter market that is full of temperamental, commitment phobic, disloyal short-term traders. This makes things all the more difficult on the strategy front and we recommend that the best trade is to stay put on the sidelines until the dust settles. Until then, we can continue to expect to see wild intraday price swings.

Moving on, one currency cross which stands out has been EUR/AUD, with this market breaking down into the 1.2900 area to trade to fresh +20 year lows. But this market has been very well supported on dips in recent months below 1.3000 and we will expect to see the same type of price action once again, with longer-term technical studies looking exhausted following an 80 big figure drop off since 2008. For the time being however, it is best to take to the sidelines and wait to see how things play out over the coming sessions. A clear drop below 1.2900 could very well expose record lows down in the 1.2500 area from 1.1989. Still, we continue to look for the establishment of some form of a longer-term bottom down below 1.3000 given the technical picture and fundamentals which warn of an intensification of the global crisis in China which should negatively influence the higher yielding Australian Dollar. 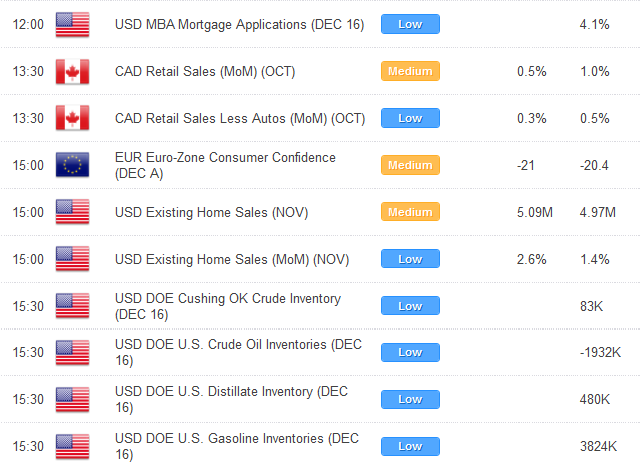 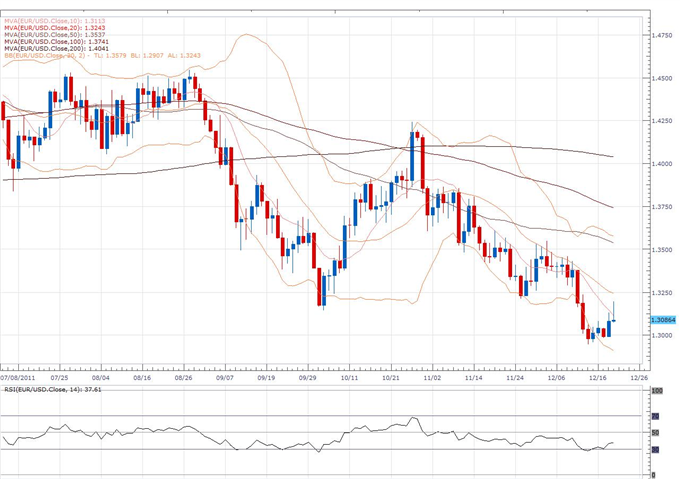 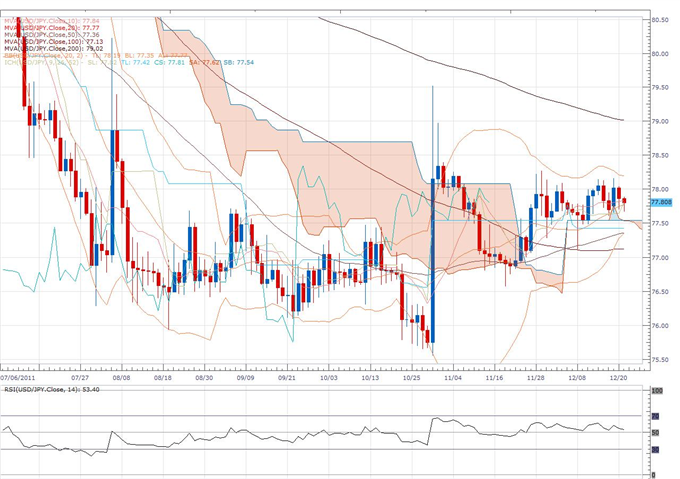 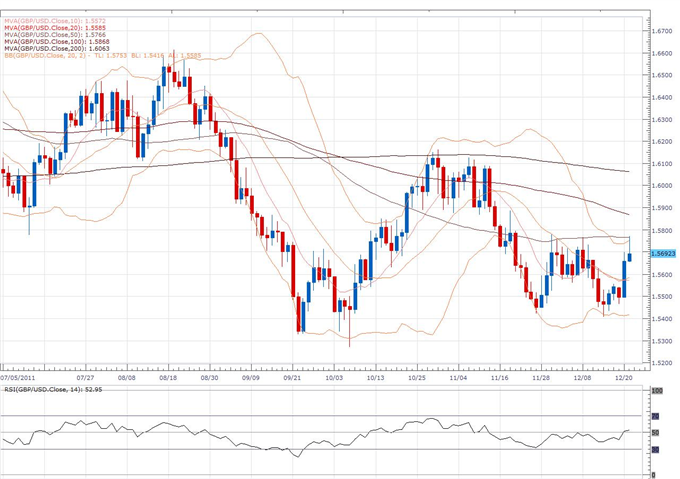 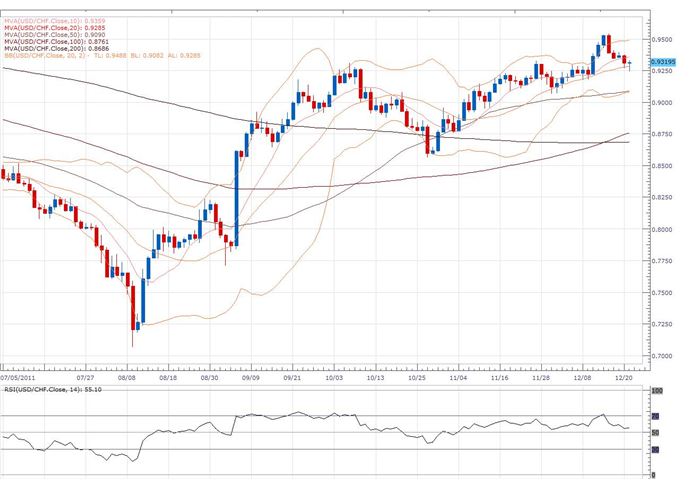