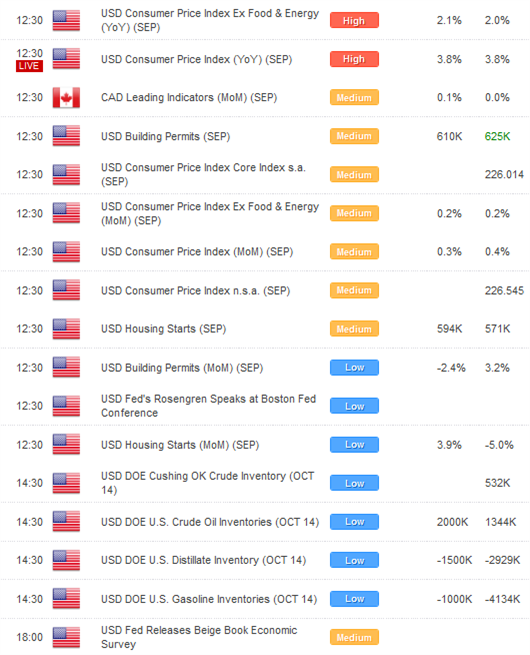 US Dollar Back Under Pressure But Market Conditions Are Choppy

Conditions remain quite choppy at the moment, and after looking like we were in for acceleration in USD gains on Tuesday, markets turned around rather quickly on a report of an increase in the EFSF by Eur 2trl. However, this report was later denied, and we are actually somewhat surprised to see risk correlated assets still so well bid. Moody’s came out to downgrade Spain more aggressively than S&P and Fitch, and earnings out from tech giant Apple were disappointing after missing expectations. But, there could be some larger forces at play that have been influencing the resurgence in risk correlated assets.

Relative performance versus the USD on Wednesday (as of 11:05GMT)

Our colleague, a leading strategist at a major US bank resurrects the topic of reserve buying which has taken a backseat in recent month. In his report he makes the point that once risk appetite returns to markets, it could very well be accelerated on an aggressive pick-up in reserve buying away from the Euro and US Dollar. “The point we would emphasize is that if the worst risk-off period in more than a year did not greatly slow China FX buying and did not make a dent in aggregate EM reserves (among medium-sized reserve managers), once risk appetite returns to the investors, the flow back into small G10 and EM currencies is likely to rebound sharply. Further, as a group, reserve managers probably muted their diversification programs in September because of financial market uncertainty. They now find themselves with 85-90% of their portfolios in tainted currencies such as the USD and EUR, and falling further behind their diversification goals.”

Still, one key point made above is that the flows away from the USD and Euro and into some of these other currencies on reserve buying is not likely to come until we actually do see a pickup in risk sentiment. Unfortunately, we do not project that this pickup in sentiment will be forthcoming, and instead continue to anticipate further stress in the global system for some time. It is our strong view that despite any structural problems in the United States, the US Dollar will remain the currency of choice given its safe-haven appeal.

Elsewhere, the Bank of England was out with its latest Minutes which came in on the dovish side and showed a unanimous 9-0 vote to leave rates on hold and expand asset purchases by GBP75B. Looking ahead, US inflation data, housing starts and the Fed Beige Book will be the key releases in North American trade. US equity futures are mixed, while oil trades moderately higher and gold lower by the same degree. 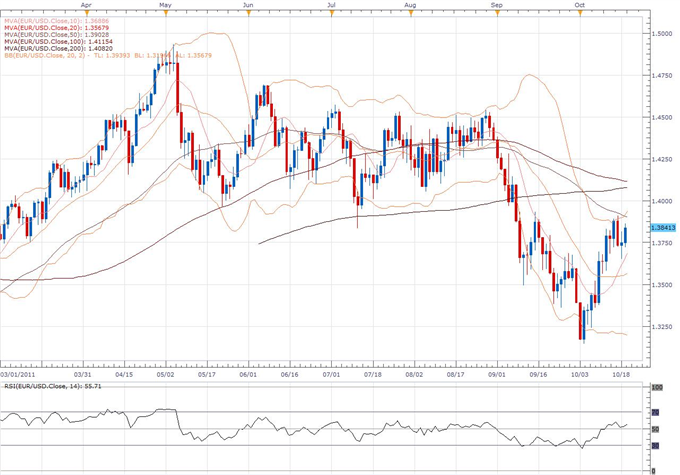 EUR/USD: Rallies have stalled out just over 1.3900 and ahead of 1.4000, with the market putting in a strong bearish reversal day on Monday. From here we see risks for the formation of a fresh lower top by 1.3915 ahead of the next major downside extension back towards and eventually below 1.3145. Look for a break back below 1.3650 to confirm and accelerate. Back above 1.3915 delays. 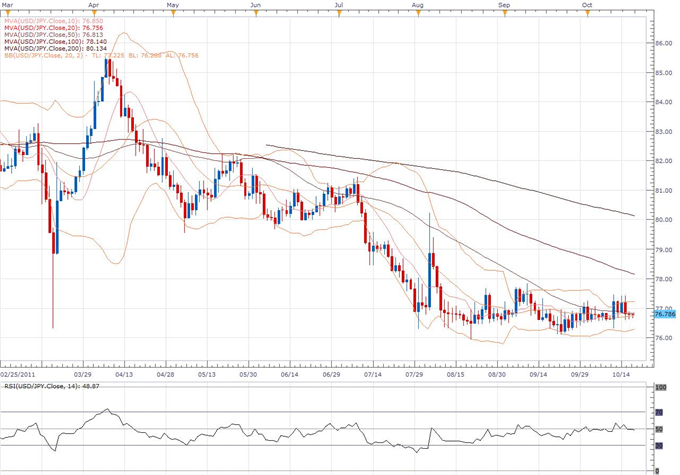 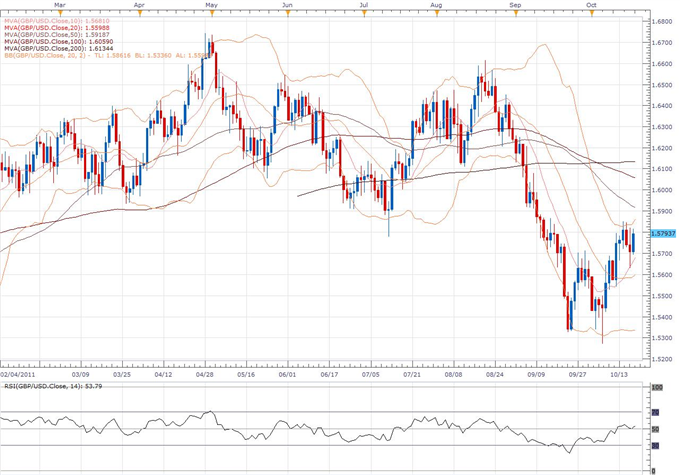 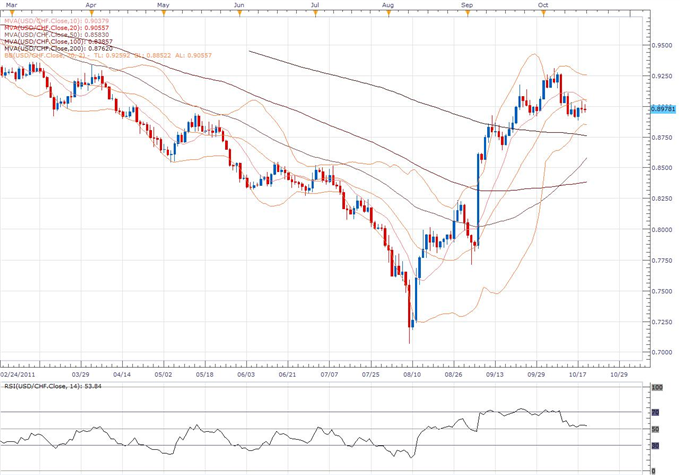