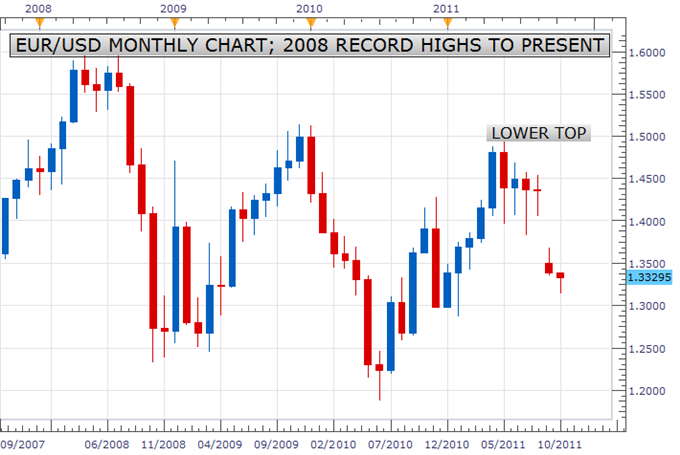 The overall state of the markets into Thursday has been rather subdued, with very little upside follow through from Tuesday and Wednesday’s risk sentiment rally. While short-term technical studies have been warning of the need for a more sizeable correction in favor of currencies, the fact remains that we are in a strong underlying risk downtrend which should continue to limit any corrective rallies. On the fundamental front, the eurozone crisis is at the center of all that is wrong with the global macro economy right now, and as such, ongoing developments in the region will continue to play a major role in the direction of markets. With this in mind, today’s European Central Bank rate decision is at the top of the list as far as market moving event risk is concerned, and everyone will be looking for some much needed guidance and insight from the ECB.

Relative performance versus the USD on Thursday (as of 9:50GMT)

Still, we see a similar pattern and market reaction to the ECB as we had seen with the Fed in preceding months. To us, the question is not whether the Euro rallies or not in response to the fallout of the rate decision, rather, if the Euro does in fact rally at all, how long it will be before the beleaguered currency inevitably comes under renewed pressure? In previous months, whenever we saw the Fed respond with additional accommodative measures to monetary policy, the initial reaction would be risk positive on the appreciation from the market that the Fed was doing what they could to help make things easier. But eventually markets would realize that the accommodative measures were being implemented on account of just how bad things really were, and that this ultimately was a risk negative event which led to a more aggressive and offsetting risk liquidation.

We therefore anticipate a similar market reaction to the ECB later today. Market participants are desperately seeking some form of guidance and assurance from officials that there is a clear and definable plan in place to help Europeans get through the twin sovereign debt and banking crisis. But, at the end of the day, we don’t believe that there is any full proof solution at this point which will be able to inspire resurgence in risk appetite and renewed demand for the Euro currency.

It seems as though the best of outcome for the Euro would be an ECB that does nothing on rates, says they are exploring all options, while extending the LTRO beyond a year. However, while on the surface this would be interest rate differential positive for the Euro, investors would likely aggressively sell any rallies, with the decision intensifying fears that the central bank does not want to fully acknowledge or deal with a very severe and dire situation that demands a much more aggressive accommodative response, at the risk of European economic collapse.

On the other hand, if the European Central Bank goes in the other direction and cuts rates at today’s meeting, we could in fact see an initial Euro rally on the news, despite the on the surface Euro negative interest rate differential implication. Market participants would most likely welcome the central bank’s resolve in recognizing that they need to be more aggressive with alternative forms of monetary policy accommodation, and take it as a positive risk sign in that the crisis is being dealt with more appropriately, to help stimulate economic growth. But at the end of the day, these rallies should eventually also be aggressively sold, with the altered policy response showing just how far behind the curve the ECB might be and how much ground they will now need to scramble to cover to have any effective impact on the economic welfare of the eurozone. Interest rate differentials will then narrow back in favor of the US Dollar and peripheral bond spreads could in turn widen out to fresh record levels.

As technicians, we continue to defer to the longer-term Eur/Usd chart which has proven to be the best predictor of price action in recent months. The monthly chart shows the clear formation of a lower top just under 1.5000, with fresh downside projected down towards the 1.2000 area over the medium-term. As such, we see a perfect synthesis in our techno-fundamental outlook and recommend continuing to look to sell the Euro aggressively on rallies, whatever the result of today’s ECB policy decision, in anticipation of deeper setbacks ahead. As far as broader markets are concerned, we believe this should translate into weakness across all currencies (including the Yen), strength in the US Dollar, lower equities, lower oil, and higher gold. 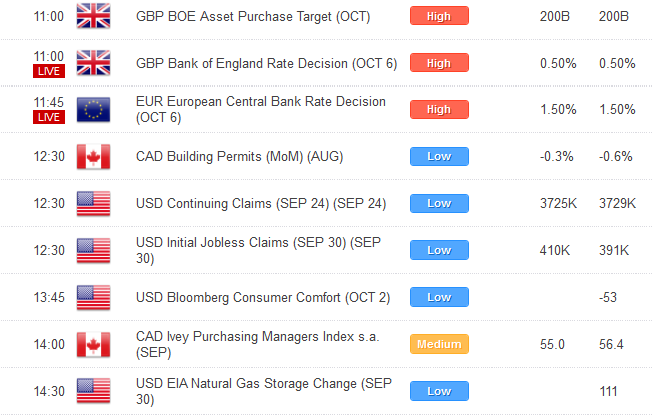 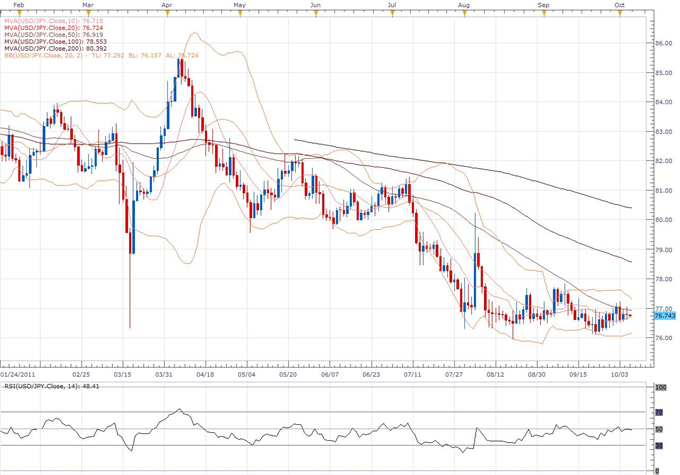 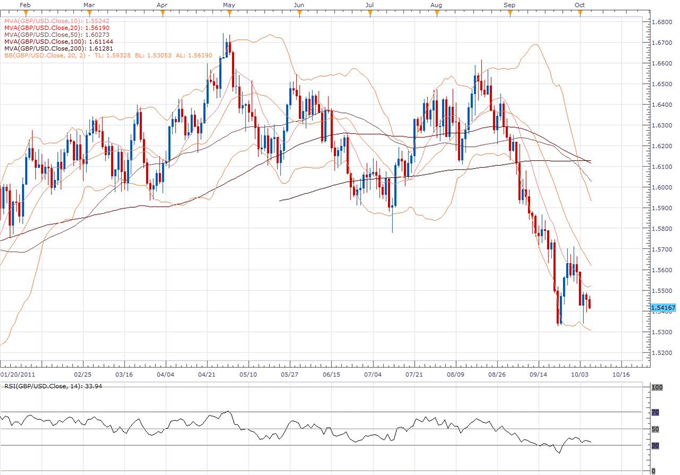 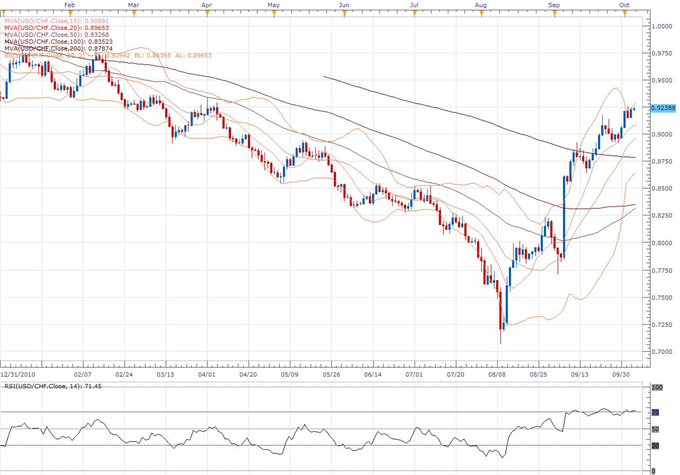