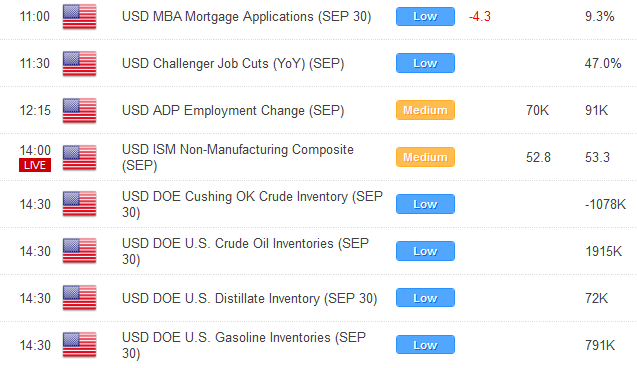 Risk sentiment has reversed course ahead of the North American open, with traders shrugging off the selling in Asia and some weaker economic data out of Europe, to take a slightly more optimistic outlook. It seems as though some aggressive comments from IMF’s Borges are helping to inspire the rally, with the official on the wires offering some insightful and constructive resolution ideas to the eurozone crisis. More importantly, Borges says that authorities need to transition to a different level of detail and commitment in a second Greek bailout to avoid the cycle of drama recurring every three months.

Relative performance versus the USD on Wednesday (as of 11:15GMT)

Borges highlights the importance of the EFSF’s role in the crisis resolution and says that the fund should serve as a catalyst to bring other investors into the markets. Market participants have been looking for leadership more than anything else throughout the current turmoil, and it is this type of guidance which is necessary to help temper investor concern. Also seen propping sentiment have been some better than expected Portuguese auction results. However, we are far from out of the woods and it is still our suspicion that the current risk rally is nothing more than some corrective price action within a stronger underlying bear market.

Technically, many of the major currencies are looking stretched against the buck and could very well be due for some form of a recovery rally. The commodity bloc probably best represents this fact, with Aussie, Kiwi and Cad all putting in bullish reversal days on Tuesday and looking like they want to rally from oversold levels. In light of this price action, our strategy would be to stand aside for the time being and look for opportunities to scale into fresh commodity bloc shorts over the coming sessions. Selling Aussie back into the 0.9800’s, Kiwi into the 0.7800’s and buying Usd/Cad below 1.0200, would be ideal entry points.

Looking ahead, ADP employment and ISM non-manufacturing will be the key releases in the North American session, while market participants will inevitably remain focused on the broader global macro themes and developments. The European Central Bank and Bank of England rate decisions are also due up on Thursday and could provide an additional source of volatility as investors position ahead of the event risk. US equity futures have recovered and are tracking moderately higher, while on the commodity front, oil is well bid and gold consolidates recent moves. 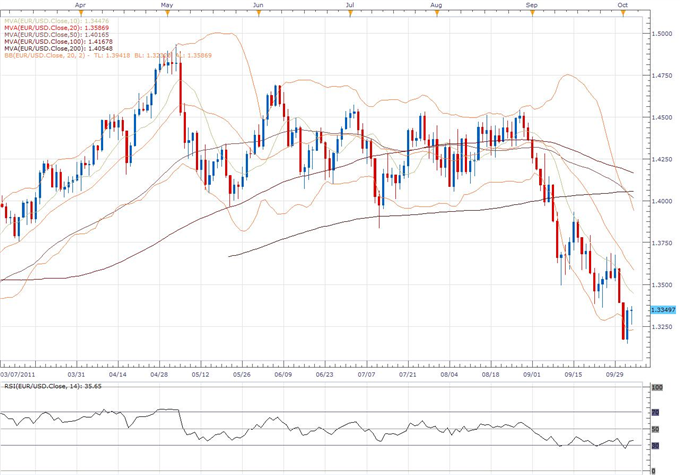 EUR/USD: The market remains under intense pressure and the latest corrective price action has now officially come to an end with a fresh lower top confirmed at 1.3690 following the drop to multi-day lows below 1.3360. This should open the door for a measured move downside extension towards our next objective by 1.3000 over the coming sessions, with only a break back above 1.3690 to delay outlook and give reason for pause. In the interim, intraday rallies should be well capped below 1.3500 on a daily close basis. 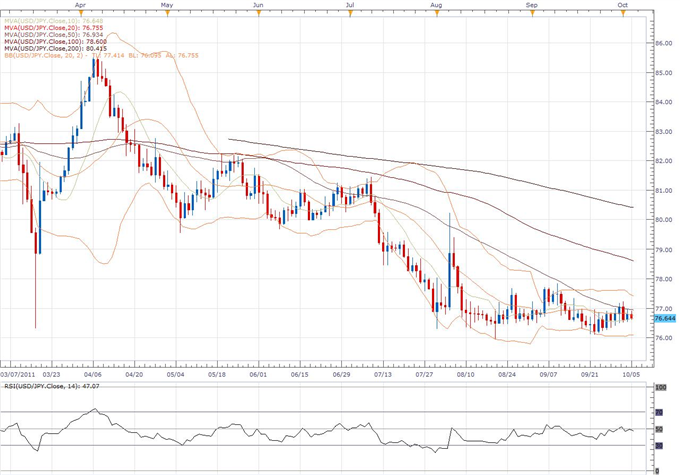 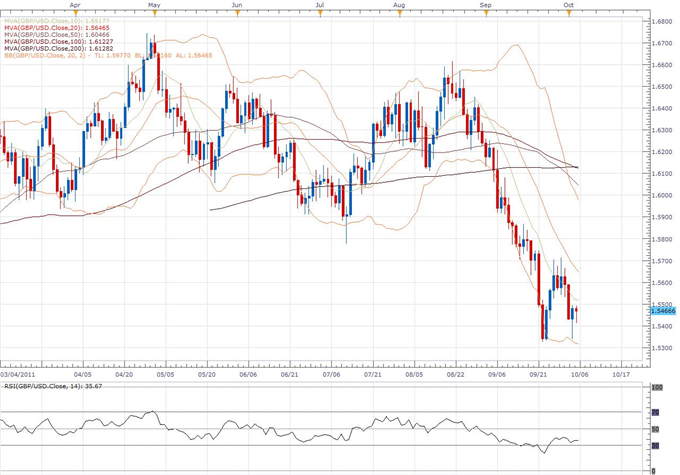 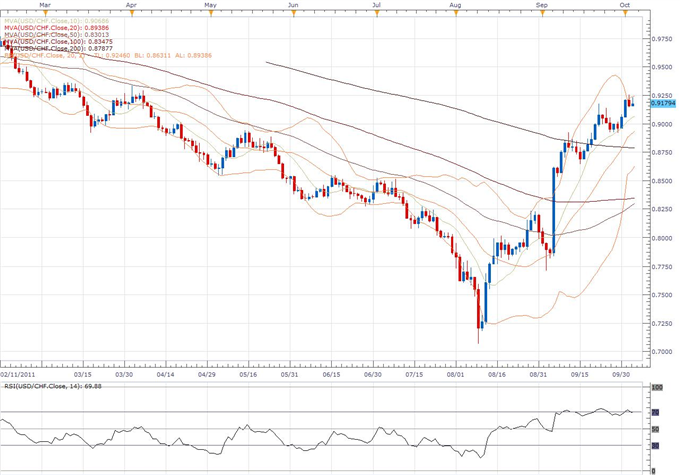