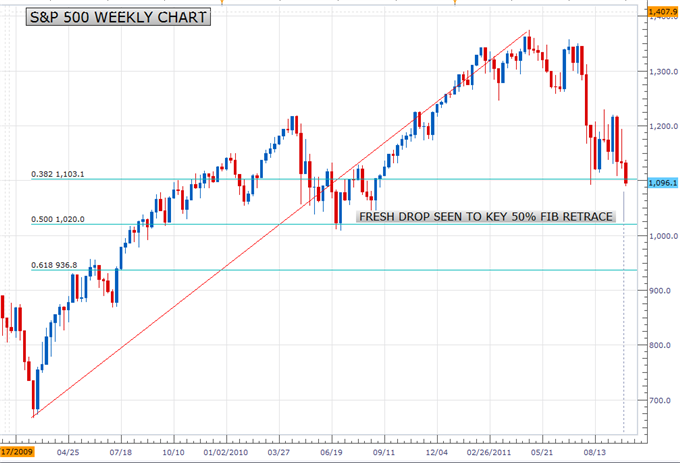 With the buck continuing to show so well bid across the board, many are now wondering when in fact we might see a bit of a relief rally in favor of currencies. Short-term technical studies are certainly showing the US Dollar as overbought against many of the major currencies and with the daily RSI above 70 in the US Dollar Index, the argument for a near term corrective pullback in the buck is certainly compelling. However, there has been one critical development on the price action front in another major market which leads us to believe that ultimately, the US Dollar could continue with its upward trajectory, despite short-term overbought readings.

A closer look at the S&P 500 daily chart shows the market breaking to fresh yearly lows and below some critical multi-day support, to trigger a bearish formation that now projects additional declines over the coming weeks back towards the 2010 lows and critical 50% fib retrace off of the major 2009-2011 move, just over 1,000. The bearish development does not bode well for risk appetite and suggests that broader global macro sentiment will continue to deteriorate over the coming weeks, with flight to safe haven alternatives. And in the current economy, the only safe haven option seems to be US Treasuries and the US Dollar. We therefore continue to project additional upside for the buck, and any attempts for equities or currencies to rally should prove fleeting, with these bounces to be used as formidable opportunities to build back into existing US Dollar long and short positions in equities.

Relative performance versus the USD on Tuesday (as of 10:50GMT)

Elsewhere, an agreement has apparently been reached on Greek collateral, although market participants have found little comfort in this fact with the greater threat of a Greek default still looming. Meanwhile in Australia, the RBA has come out as expected, leaving rates on hold at 4.75%. However, the commodity currency remains under pressure, and is by far the worst performer on the day, after the central bank said that medium-term inflation risks had been removed, while also implying openness to the possibility of rate cuts. Sterling is the second weakest currency Tuesday, with the market under pressure following a softer than expected UK construction PMI print. Looking ahead, US Fed Chair Bernanke is slated to speak and will likely be the main draw in the North American session. US equity futures and oil prices are tracking lower, while gold is once again back on the bid. 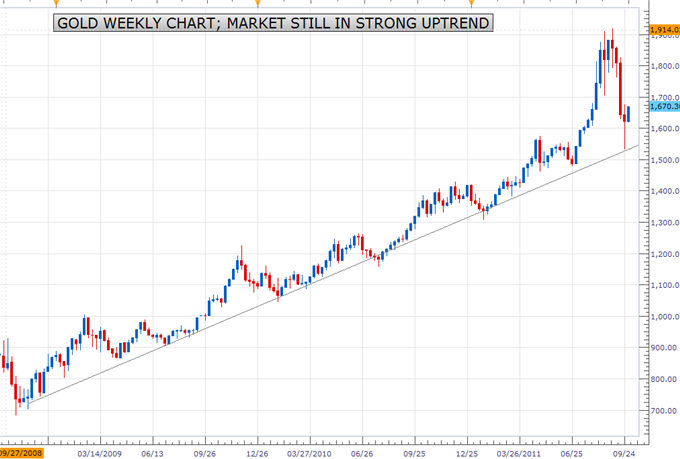 In light of our commentary above and the projected continued deterioration within the global macro economy, we also promote the idea of considering fresh long positions in the yellow metal after the market underwent a very healthy and necessary pullback within a strong uptrend. We now look for the formation of a meaningful higher low by $1,530 ahead of the next upside extension back towards and eventually through the record highs, where massive psychological barriers then await at $2,000. 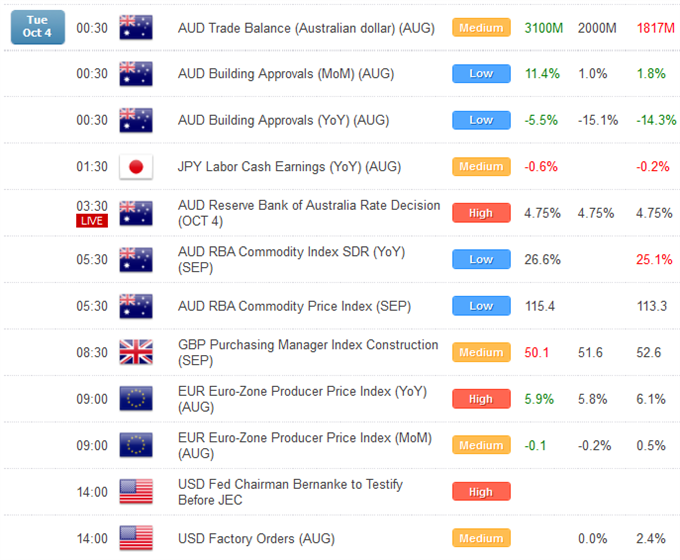 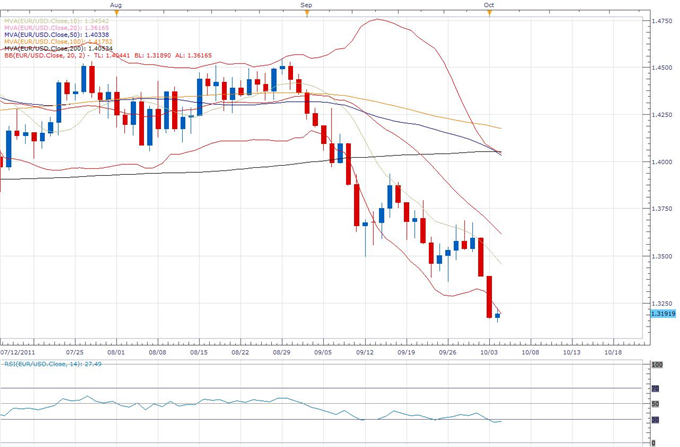 EUR/USD: The market remains under intense pressure and the latest corrective price action has now officially come to an end with a fresh lower top confirmed at 1.3690 following the drop to multi-day lows below 1.3360. This should open the door for a measured move downside extension towards our next objective by 1.3000 over the coming sessions, with only a break back above 1.3690 to delay outlook and give reason for pause. In the interim, intraday rallies should be well capped ahead of 1.3400. 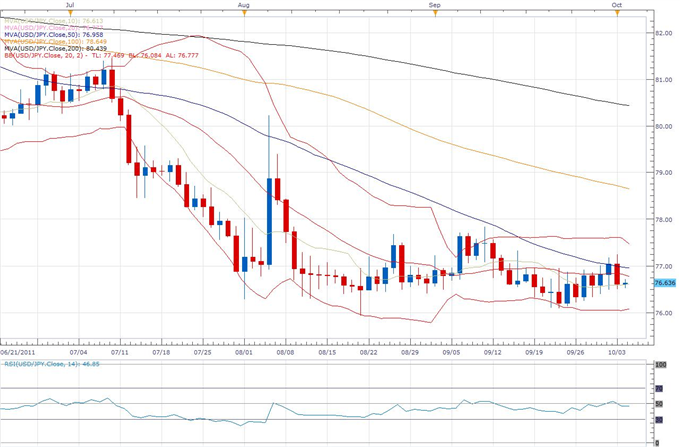 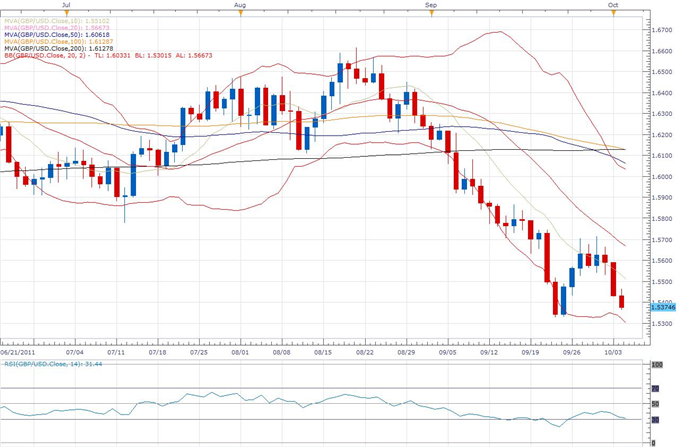 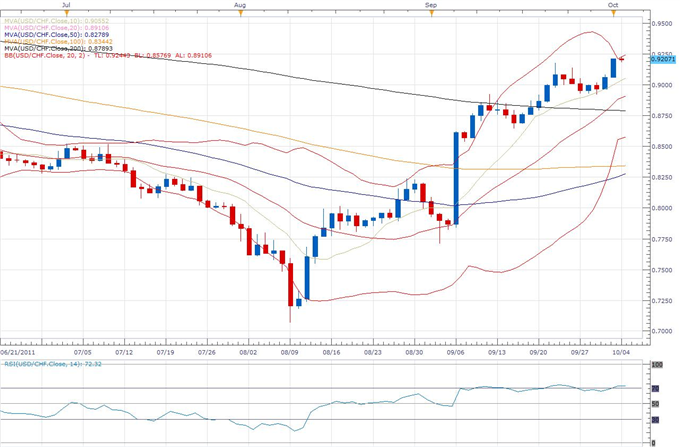