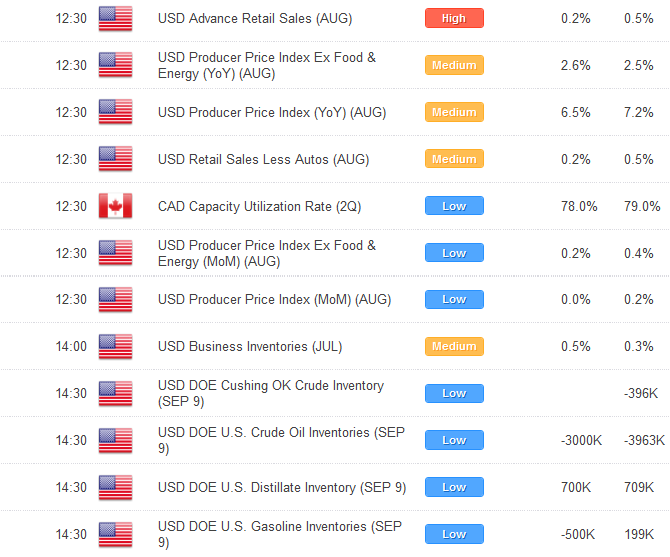 Risk markets are rallying a bit into the North American open and the Euro is finding some renewed bids off of multi-day lows. However, there are once again no real fundamental drivers of this price action and we continue to view any appreciation in these markets as only a short-term development which can be attributed to corrective buying and intraday profit-taking. Technically, the rally in the USD over the past several days is looking stretched and it is not at all surprising to see the buck pause for a bit of a breather and give back some ground before mounting a fresh assault.

Relative Performance Versus the USD on Wednesday (as of 11:20GMT)

With nothing really going on today aside from debate on whether China would or would not move forward with a rescue of the European markets, we look forward to other developments this week which should be on radar screens. First up are US retail sales which put in quite an impressive showing at the previous print. If the market can manage to put in another impressive reading, then we very well could see some form of a recovery in risk sentiment which will act as a potential catalyst for a more significant corrective bounce in risk correlated assets over the coming sessions. Still, any recovery in these markets should continue to be sold into as the broader global macro economy is far from out of the woods and should continue to weigh over the medium and longer-term.

Another upcoming event which should not be overlooked is Treasury Secretary Geithner’s attendance at the EU EconFin meting on Thursday and Friday. With all of the craziness surrounding the current state of the Eurozone economy, it will be interesting to see what is on the agenda of Mr. Geithner and what initiative the US official takes in attempting to help remedy the situation. Geithner will likely emphasize just how important it will be to keep Greece on life support rather than allowing the country to default, as the consequences of default will far outweigh any additional strain of propping the country from collapse. Market participants will also likely be looking for some form of reassurance from the US government that US swap lines will remain in place to the extent needed in order to avoid a funding crisis. 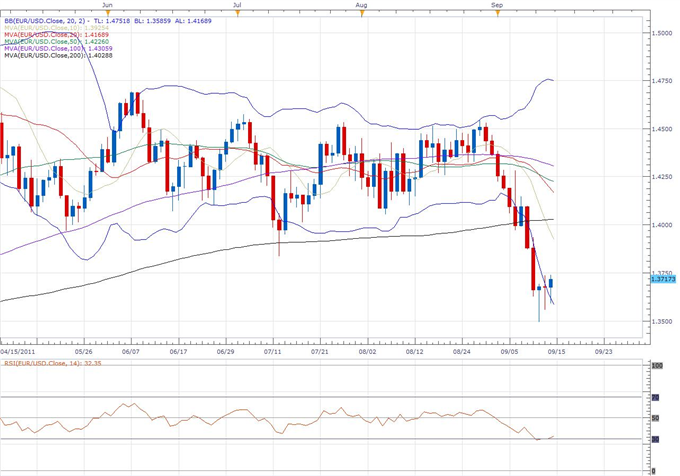 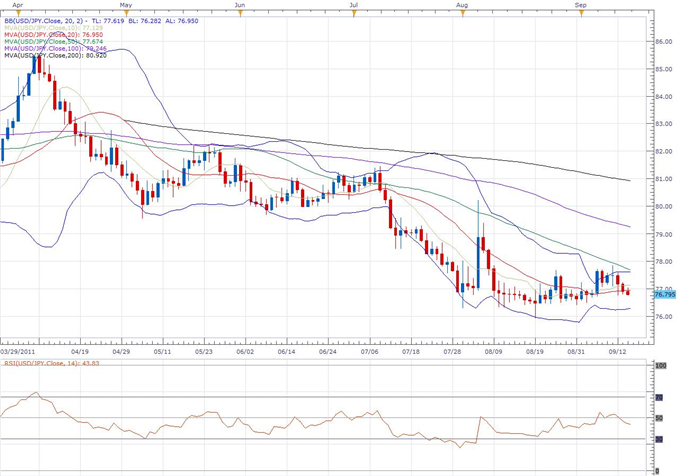 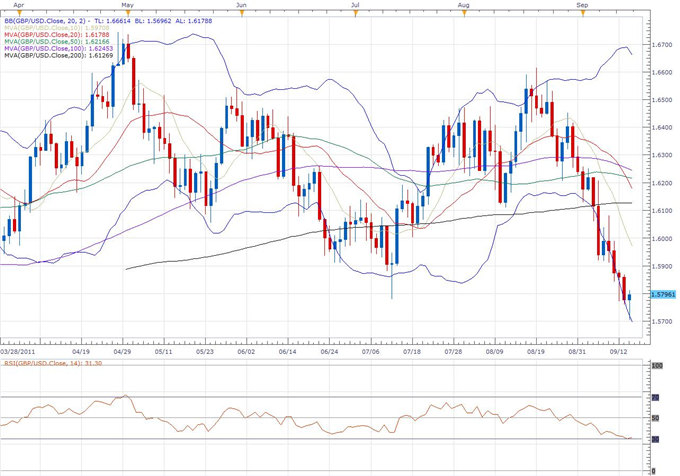 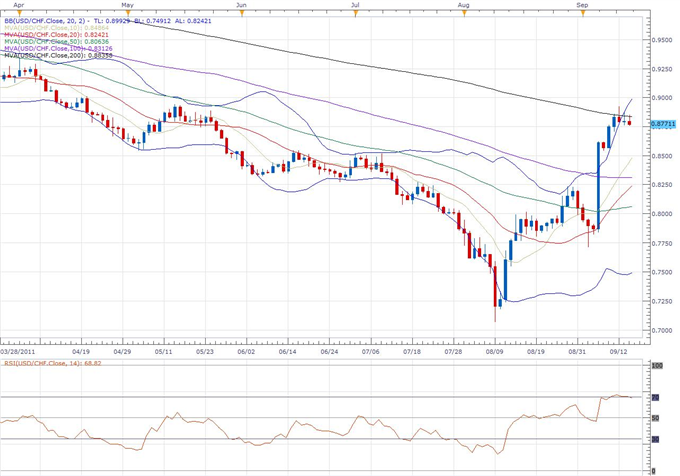