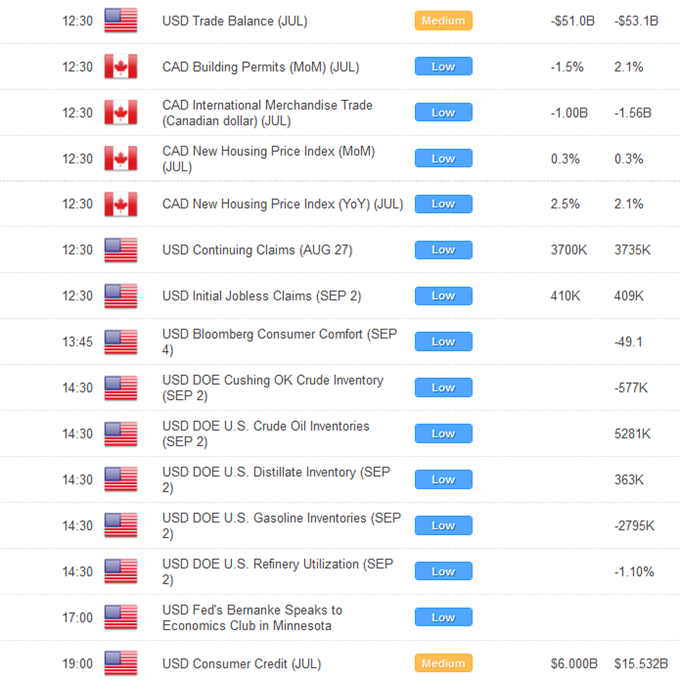 While risk correlated assets have on the whole responded quite favorably to the increased prospects for QE3 and the latest German court ruling, which ensures the continuation of the Eurozone bailout, we continue to warn of the dangerous irony in these moves. Markets have stubbornly chosen to focus more on government actions to step in and artificially support the global economy, and less on the fact that the reason they are doing so is because the situation is so very dire. Indeed, we recognize the need for official action in order to prevent a global financial markets collapse, but at the same time, we do not feel that rallies in risk correlated assets are justified.

Relative Performance Versus the USD on Thursday (as of 11:25GMT)

We also do not support the twisted and backwards view that some of the higher yielding commodity currencies and emerging market FX should be used as attractive safe-haven alternatives in an environment where most of the risk is believed to be solely in Europe and the United States. It is true that the United States has been hit hard by the global recession, and quite clearly, the Eurozone is also showing the effects of this meltdown. But in our opinion, it therefore stands to reason that the fallout from this major crisis could very well start to extend into the commodity bloc and emerging market economies. Our strategy is to continue to look to play into safe haven markets, and with the Franc and Yen becoming much less attractive safe-haven options on the currency front, we see the US Dollar as the primary beneficiary across the board going forward.

The Bank of England has come out and as expected left policy and the asset purchase target as is at 0.50% and 200B respectively. The initial reaction to the decision was slightly GBP positive after some had been anticipating a potential move to expand asset purchases in light of the latest deterioration within the local and broader economy. However, any rallies following the rate decision are expected to be met with very solid resistance as the overall outlook for the currency remains suspect. Market participants will now look ahead to the BOE Minutes due out on September 21st for more color and insight into the Bank of England’s thought process.

Moving on, most of the major currencies are back under pressure against the buck on the day with the Swiss Franc and Australian Dollar standing out amongst the weakest. The relative underperformance in the Franc comes from European session talk that the SNB was in the market checking rates. Meanwhile, with yesterday’s better than expected but backward looking and stale Aussie GDP report far behind us, today’s much softer than expected employment data has reminded investors of just how much the Australian economy is regressing. The RBA has shifted to a less restrictive stance in recent months in reaction to a cooling in both the global and local economy, but we contend that the Aussie central bank is still far too restrictive and needs to be moving towards more accommodation at a faster rate. Perhaps this latest bout of data will get the ball rolling.

Elsewhere, Fitch has been out dampening sentiment after talking of good chances for a downgrade to Japan’s rating, and the possibility down the road for a China downgrade. This news along with the weaker than expected Aussie data mentioned above, some more bad data out of Japan, and comments from the Governor of the Bank of Korea of raised downside risks to growth, could all continue to weigh on the markets into the European open.

Morgan Stanley is getting some attention on Thursday after the investment house came out aggressively calling for a coordinated G7 intervention as early as this weekend where the Fed, ECB, BOJ and BOE all jointly participate in a mix of rate cuts and quantitative easing. Still, we see these calls as somewhat ambitious to say the least, especially when monetary policy is already so very accommodative and the risks of additional accommodative measures are quite threatening to the longer-term global economic recovery (too much accommodation carries with it major inflationary consequences). Fed Chair Bernanke and President Obama will be speaking later today and it will be interesting as always to see what they have to say (well at least one of them and I’m not talking about the President).

Looking ahead, the key event risk for the day comes in the form of the European Central Bank rate decision due out into the North American open. While no change is expected to policy, it will be interesting to see what Mr. Trichet has to say about the latest tension in the Eurozone, particularly with regard to the bailout and the European banking sector. 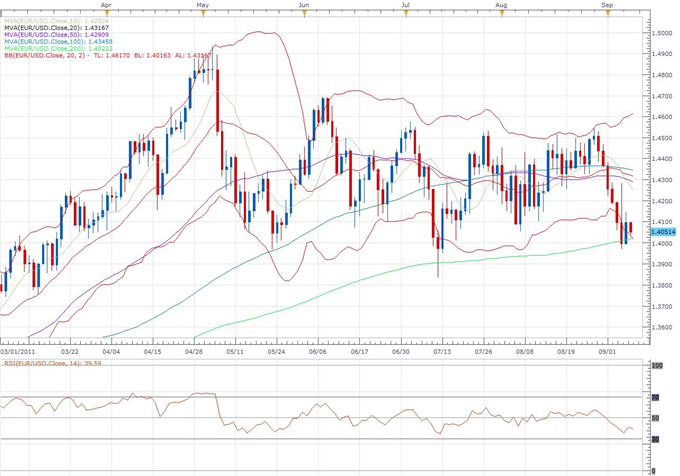 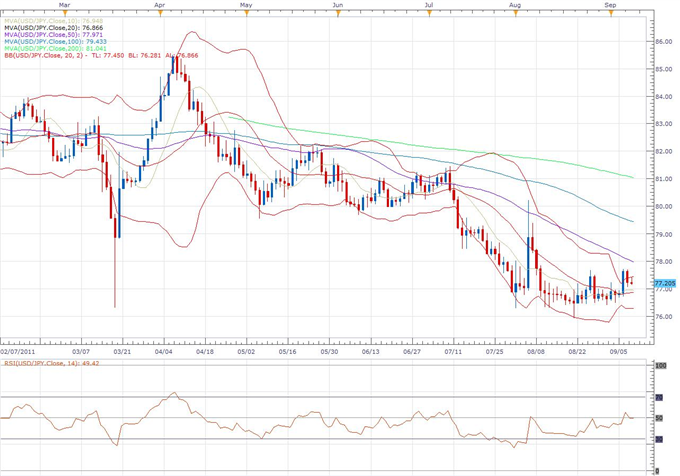 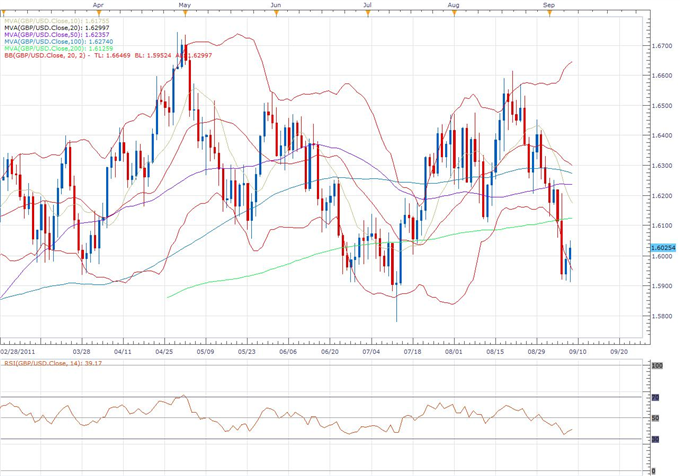 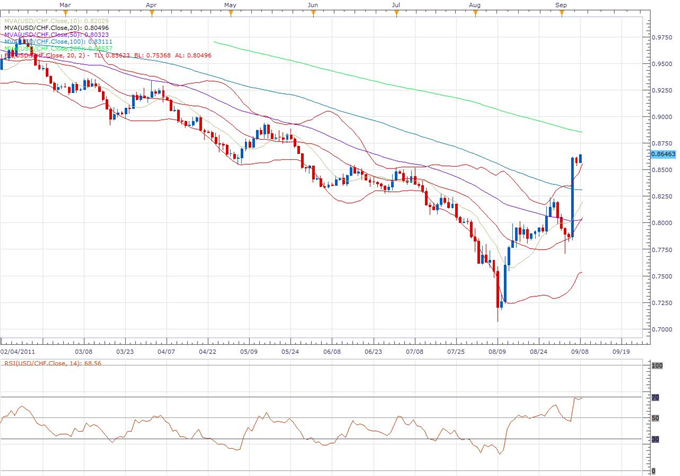