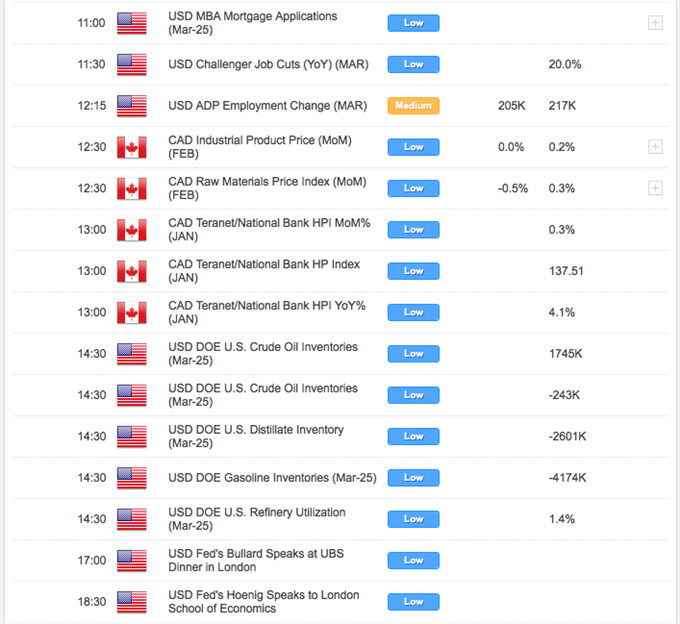 Hawkish Fed Comments Having Less of an Influence on Commodity Bloc

There appears to be one major price action theme into Wednesday trade, and that has been the outperformance in the commodity bloc currencies despite some weakness in the major currencies against the buck. The Euro and Pound have been finding offers on a wave of hawkish comments out from various Fed officials including; Plosser, Bullard and Fisher, while the Yen and Franc have also been well offered from their respective record highs against the buck. However, the commodity bloc remains intent on driving higher irrespective of these potentially USD bullish developments, with the Canadian and Australian Dollar leading the way and the latter breaking to yet another multi-year post float record high beyond 1.0315.

Relative Performance Versus USD Wednesday (As of 10:30GMT)

We continue to be quite taken with the surge in the Australian Dollar and despite what we believe to be some softer fundamentals and a less hawkish monetary policy, market participants refuse to give up on buying the currency. While it is true that commodities prices trade by record levels and multi-month highs, we also see risk for a pullback in both oil and gold prices which are looking quite stretched to us (at least on a short-term basis). It seems as though these currencies continue to ultimately be driven by an ongoing reserve manager diversification away from the US Dollar. With the other major economies now looking less attractive, reserve managers could be looking to add more exposure to the baby majors through the purchase of the Australian Dollar, and Canadian Dollar. Still, we are less attracted to the fundamentals in Australia specifically, and feel that the economy and currency are at risk for a material pullback over the coming weeks and months. Unfortunately, as always, it is a question of timing.

We would cite the recent relative weakness in the Swiss Franc as some form of a potential proof for a warning of a reversal in the Australian Dollar. Despite their very different qualities and attractions, both currencies were highly correlated in 2010, standing out as the top performing major currencies against the buck. It therefore could stand to reason that as one currency starts to show signs of weakness, as we have been seeing with the Franc (and Yen), the other could very well follow suit. More specifically, the softer economic data out of Australia, a less aggressive central bank, tighter China monetary policy, uncertain outlook on the global recovery, and signs of a Fed policy reversal, should all in theory weigh on the antipodean. But for the time being, it seems as though the reserve diversification and attractive yield differentials are what continue to drive this market higher.

On the data front, EU sentiment indicators were on balance quite mixed, while Swiss KOF leading indicators were slightly better. Meanwhile, UK CBI was a good deal better than consensus and opened the door for some decent profit taking in Eur/Gbp above 0.8800. Elsewhere, talk of yet another China RRR hike was making the rounds, although nothing firm had materialized as of yet. Finally, the Yen continues to be well offered following the announcement of a coordinated intervention several days back, and this in conjunction with research from a well know strategist at a major US bank who suggests that repatriation flows will not be as large as markets had thought, should continue to weigh on the Yen going forward. Usd/Jpy has most recently broken back above 83.00 and eyes a test of key multi-week range resistance at 84.50 over the coming sessions.

Looking ahead, US ADP employment data and Canada industrial product and raw materials prices will get some attention, but broader macro themes and developments are expected to have a more significant influence on price action. On the official circuit, Fed Bulard and Fed Hoenig are slated to speak and their comments could take on added meaning given the latest flurry of hawkish Fed comments. US equity futures are tracking moderately higher into the European session while oil is lower and gold trades flat. 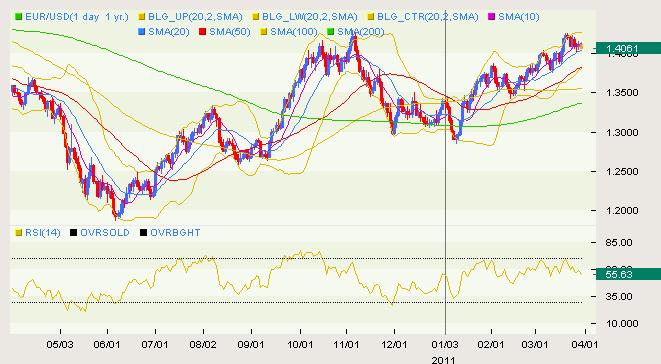 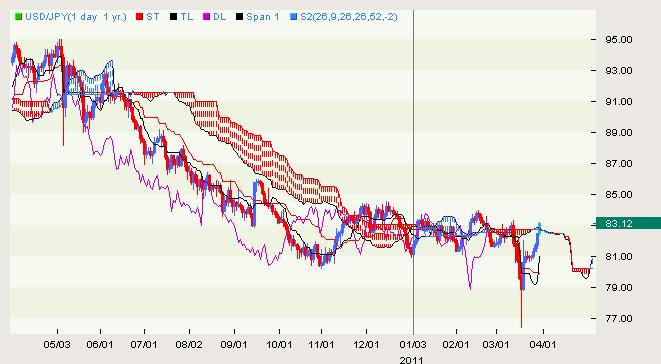 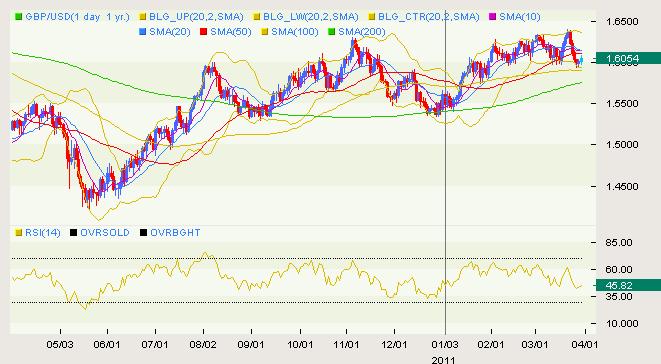 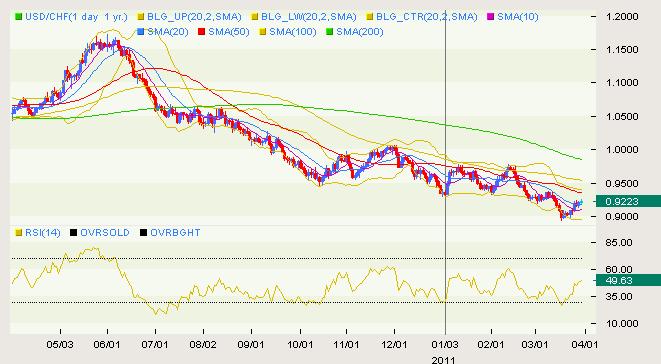 USD/CHF: The latest break to fresh record lows below 0.9000 (0.8910) is certainly concerning and threatens our longer-term recovery outlook. Still, we do not see setbacks extending much further and continue to favor the formation of some form of a material base over the coming weeks for an eventual break back above parity. Look for the market to hold above 0.9100 on a daily close basis, while back above 0.9370 will officially confirm reversal prospects and accelerate gains. Only a break and weekly close below the recent record spike lows at 0.8910 ultimately delays outlook.

Eur/Usd gains are being capped by at least three ACBs providing supply above 1.4100. Model and fund types are noted buyers in Cable. A plethora of names, led by European banks and model types on the bid in Eur/Jpy. A macro account is seen on the bid in Usd/Cad.