Tuesday’s topside failure in the Euro above 1.4200 and ahead of critical resistance from November 2010 at 1.4280 could be warning of some form of a top, with a break back below Tuesday’s low already helping to strengthen this case. However, this market seems to continuously be well bid on any form of a dip, and we would need to see a bearish daily close on Wednesday to be able to talk more seriously about a reversal.

Relative Performance Versus USD Wednesday (As of 11:00GMT)

We have been seeing some profit taking in the Euro over the past few hours, and the selling has picked up ahead of the North American open, with wider Eurozone peripheral bond spreads and some dovish remarks from ECB Bini-Smaghi depressing the Euro rate. Comments from ECB Makuch that he sees a very high chance of an April ECB rate hike had temporarily provided a boost for the single currency, but the market was happy to sell into rallies back above 1.4200. Hawkish Fed Fisher contributed to the Euro rally selling above 1.4200 after saying that he would vote against any prolongation of asset purchases. The Fed official added that enough had been done by the Fed to help the economy.

However, as we mentioned above, the market is still showing very well bid on dips, with reported demand from sovereign and semi-official names, and the selling will need to continue for the USD to have a legitimate shot at a recovery. The anticipated Portuguese austerity vote, which could add to volatility and influence broader price action is not scheduled until later in the day.

Elsewhere, the big event of the European session came once again from the UK, with the Bank of England Minutes coming out and on the whole disappointing hawks with the split staying at 6-3, and the MPC still expressing uncertainty over the outlook for the economy. Additionally, the central bank mitigated fears of inflationary pressures after reiterating a calmer and more contained medium-term inflationary outlook. This resulted in an across the board underperformance in the Pound, with Cable taking out the previous daily low and priming for a bearish reversal day.

Moving on, geopolitical developments have been less risk favorable with protests scattered throughout the Middle East, nuclear threats lingering in Japan, and the allied military operation in Libya still garnering attention. However, overall, things appear to be stabilizing, and the latest reports and speculation of a Gaddafi exit and control over the distressed Japanese nuclear reactor could help to offset some of the negative risk sentiment. 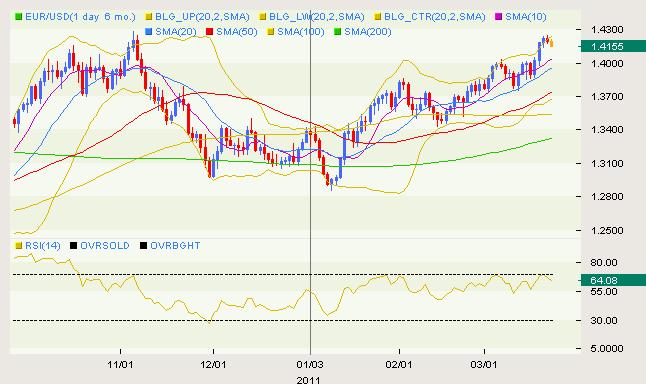 EUR/USD: The market remains very well bid with the latest surge back above 1.4000 opening the next upside extension towards key resistance from November 2010 at 1.4280. Look for a test of this level over the coming sessions, while ultimately, only a break and daily close back below 1.4140 would take the immediate pressure off of the topside. 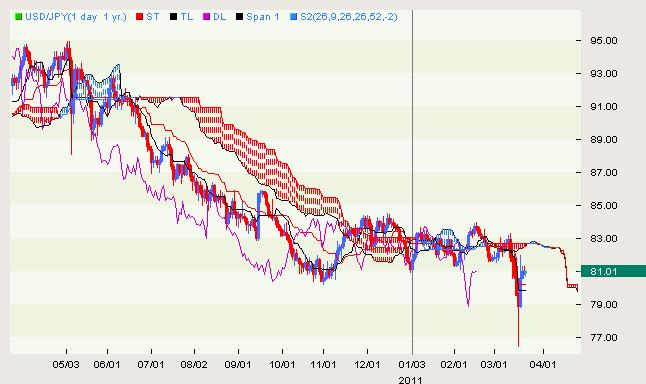 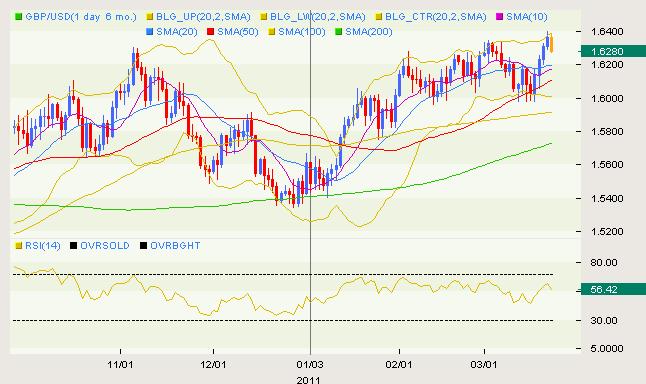 GBP/USD: The 1.6300 handle continues to be a difficult obstacle for bulls, with the market unable to hold above the figure for any meaningful period of time. As such, we would warn that the latest rally above the figure should be met with reservation, as the market could once again stall out. In the interim, key short-term support comes in by 1.6290, and a break and close back below this level will be required to relieve immediate topside pressures. However, should we establish a daily close below 1.6290, we would expect to see a downside acceleration towards 1.6000. 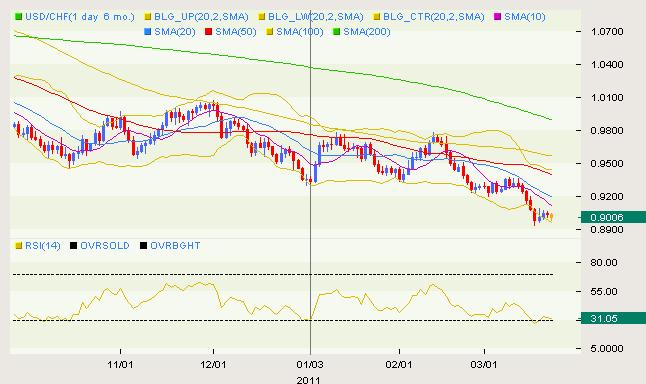 A UK clearer has led sales in Cable with model names as repeat dip buyers and a domestic bank on the bid. East European, Russian and semi-official demand has helped contain the downside in Eur/Usd with a Chinese commercial account on the offer around the top. Fresh dip buyers emerged this morning in Aud/Usd as players mull flows linked to an M&A deal.