Although the Euro creeps higher towards next key resistance by 1.3860, there are not a lot of new developments as price action remains primarily influenced by ongoing turmoil in North Africa and the Middle East. The escalation in geopolitical tensions has resulted in a surge in oil prices, and many now fear that this could be the very development which ultimately depresses the global economy into a double dip recession scenario. Safe haven currencies remain the primary beneficiaries of this price action, with the Swiss Franc standing out the most as it trades by fresh record highs. Meanwhile, the Yen has also been well bid on similarly correlated flows. However, we have been seeing some mild USD buying on Friday and there has been talk of additional demand for the Greenback on month end related flows.

Relative Performance Versus USD Friday (As of 11:45GMT)

The rally in the Euro this week has been somewhat of an anomaly considering that we have seen no real fundamental changes in the Eurozone that would warrant such a rally. While it is true that the market has benefitted a great deal from talk of a potential shift to a more hawkish stance at the ECB, at the end of the day, it is only talk and nothing has been substantiated. In fact, we have been seeing some reason for additional Eurozone concern, with Greek, Irish and Portuguese bond spreads widening out, and many once again wondering whether there will be issues with these countries abilities to repay the debt. Certainly, the higher oil prices do not help matters and could act as an additional strain. Market participants should also pay attention as Ireland elections are underway. A victory by the opposition could also ruffle some feathers.

On the data front, we have seen UK GfK consumer confidence come in slightly softer than expected, while provisional Q4 GDP results have also been on the weak side. This in conjunction with comments from BOE Posen who says that he is not concerned with inflation because of lower wage growth, should continue to keep the Pound relatively underperforming. Also out have firmer than forecast German inflation readings, and a very solid Swiss KOF. Finally, the Canadian Dollar should be watched closely on Friday, with USD/CAD finally breaking down below 0.9800 barriers.

Looking ahead, we have opted to lay things out for you with the schedule for the remainder of the day. US equity futures and oil prices are tracking higher ahead of North America, while commodities consolidate their most recent moves. 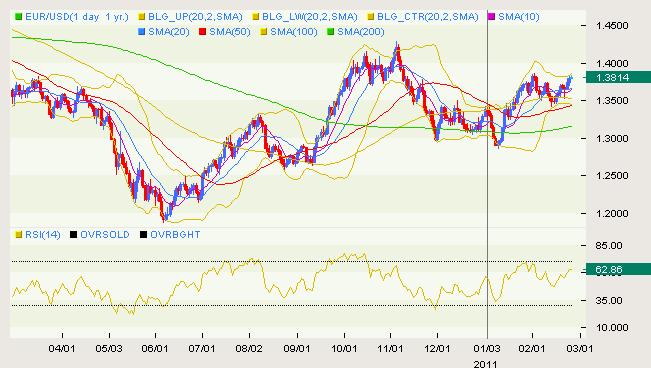 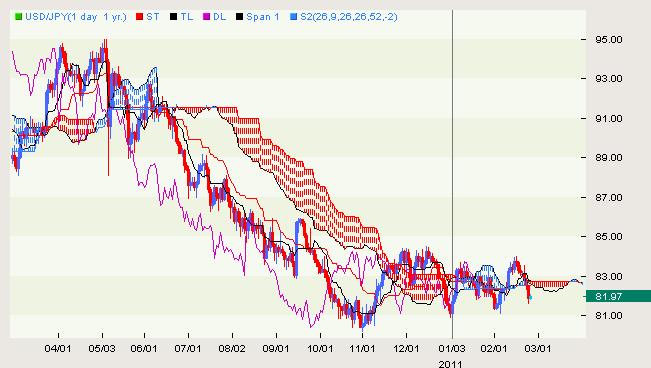 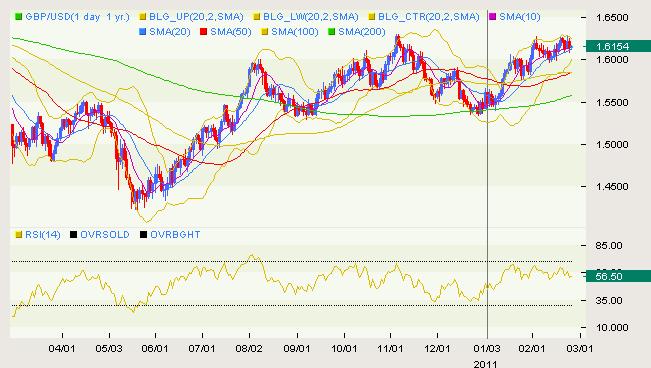 GBP/USD: The market largely remains locked in some consolidation after continuously stalling out by and ahead of key resistance at 1.6300. From here, it is difficult to establish a clear directional bias and we will need to see a sustained break above 1.6300 or back below 1.6100 for additional clarity. 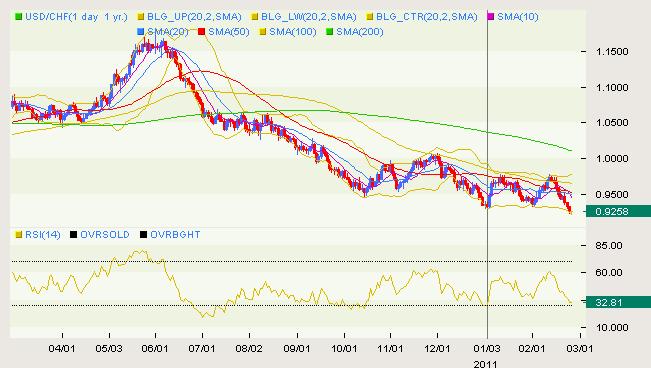 USD/CHF: The latest break to fresh record lows below 0.9250 is certainly concerning and threatens our longer-term recovery outlook. Still, we do not see setbacks extending much further and continue to favor the formation of some form of a material base over the coming weeks in favor of an eventual break back above parity. From here, big figures become key support as we are in unchartered territory, while a break back above 0.9400 would be required to relieve immediate downside pressures.

US prime name keeps the range early in Nzd/Usd, buying by retail investors in Aud/Usd. A Canadian name seen on the offer in Usd/Cad with a model account on the bid. Talk of an ACB defending the 1.3850 level in Eur/Usd with spec accounts keen to buy dips. Swiss, German and French banks have all been selling Cable this morning. Talk of month end buying is USDs by corporate types. A US custodial name has been an active USD buyer across the board, most notably in Usd/Jpy.