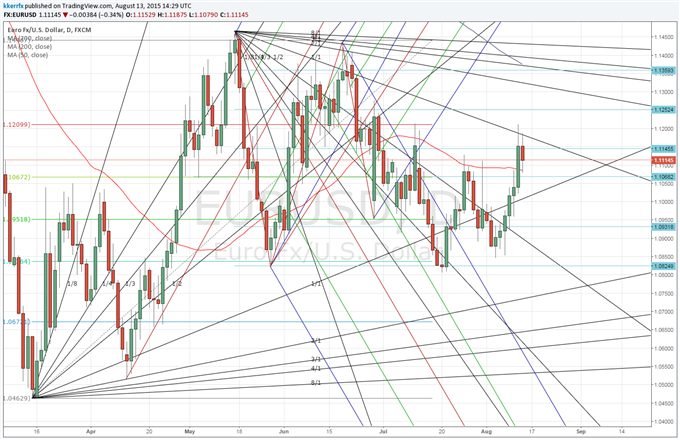 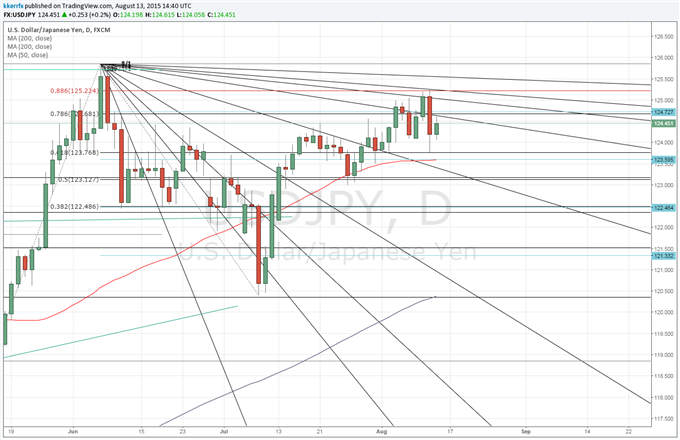 USD/JPY Strategy: Like the long side while over 124.00 (closing basis).

Focus Chart of the Day: DOW 30 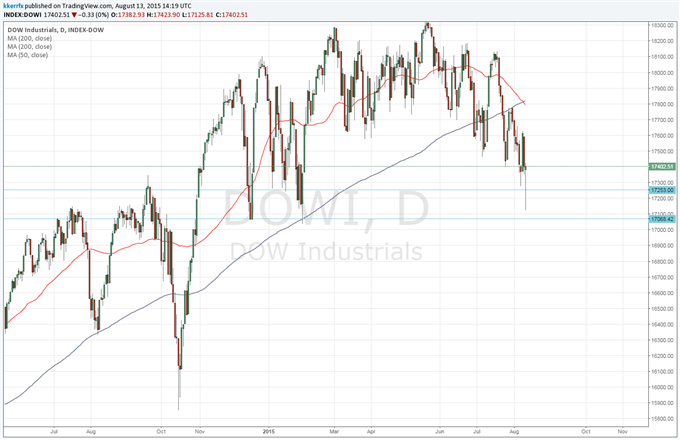 There has been a lot of talk over the past few days about the purported “death cross” in the Dow Jones Industrial Average. I have never really been one for moving average crossovers, but I know that market pundits have it wrong here. A true death cross actually requires that both moving averages be sloping lower. In the case of the Dow this clearly isn’t the case as the 200-day moving average is still moving up. You could say that getting a crossover to occur after both moving averages have turned lower rarely ever happens, but that is precisely the point. A death cross as the name implies is supposed to be rare, but meaningful occurrence - not just a simple crossover. Supposedly it is an extra variable that helps determine when a meaningful trend shift is looming. I will leave that to the quants to decide. Like I said I am not a “crossover guy”, but it is just something to be aware of given all the recent hoopla.