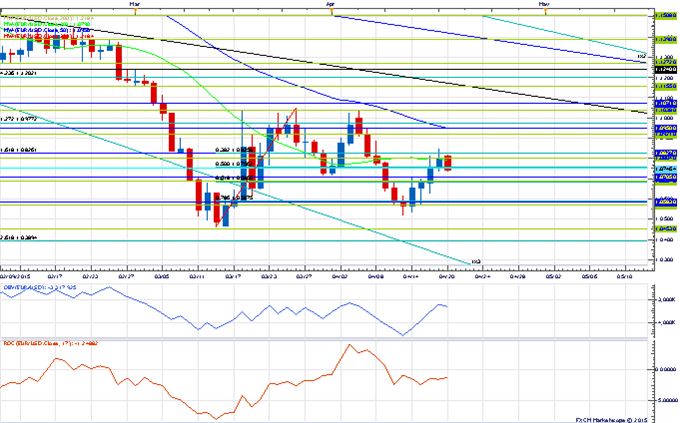 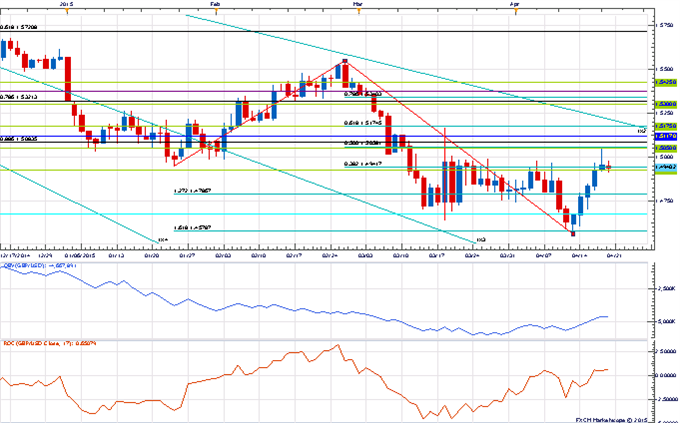 GBP/USD Strategy: Looking to buy on weakness against 1.4800. 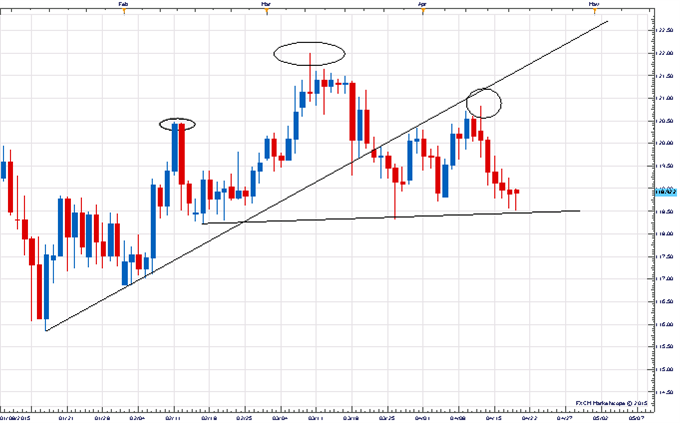 “Mainstream” analysts don’t seem to like chart patterns. This is a mistake in my view as chart patterns can give tremendous behavioral/psychological insight into an exchange rate. I am not the only who thinks this way apparently as even researchers at the Fed found them useful (albeit begrudgingly) in their rather infamous 1995 research piece “Head & Shoulders: Not Just A Flaky Pattern”. It can be read HERE. Personally I think where people run into trouble with pattern analysis is by trying to apply strict and rigid rules to them (which is ironically what the Fed researchers did). A pattern really is just showing a behavioral tendency after a set of technical occurrences. A “head & shoulders” pattern, for instance, is really just a development in a market where it has failed to record new highs. The “neckline” is just the point where a lot of short-term participants will bail out of long positions (or be forced to bail out if one acknowledges the self-fulfilling aspect of widely watched patterns). So why do I bring all this up today? USD/JPY - the price action since early February has set up a pretty clear potential head & shoulders pattern on the daily. Under 118.40 triggers.