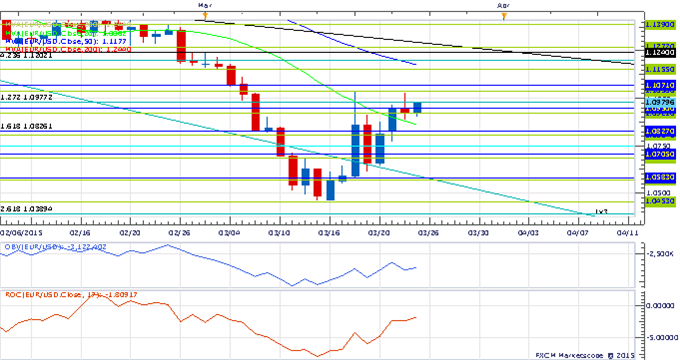 EUR/USD Strategy: Like buying the euro on dips while 1.0760 holds. 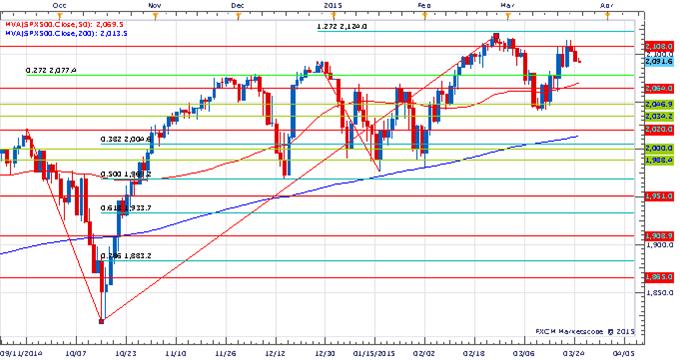 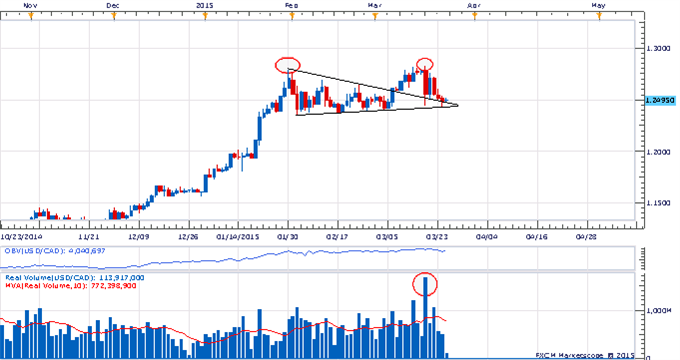 Most of G10 FX looks to be at an important technical juncture given where the US Dollar Index sits. However, USD/CAD is especially starting to standout. After trading to a new 6-year high last week, Funds reversed sharply after the FOMC leaving one of the widest daily ranges in years on the most turnover in years. From a technical standpoint that is a pretty clear red flag of a market in fatigue and prone to a deeper correction. When you factor in that the pair basically failed around the old January highs setting up a possible “double top” the picture gets even more potentially ominous. All that said, we have to say “potentially” because as bad as the chart looks the exchange has yet to do anything seriously wrong. A sequence of higher highs and higher lows defines an uptrend and so far USD/CAD has maintained that despite all the negatives we have mentioned. A break of the February lows around 1.2360 is needed to definitively change things and usher in the more negative regime we fear. A move back over 1.2610 is needed to alleviate some of the immediate downside pressure, but only a close back over 1.2715 would signal that the exchange rate is trying to resume the broader uptrend.