Price & Time: What is Gold Really Telling Us?

EUR/USD Strategy: Like holding small long positions while above 1.2605. 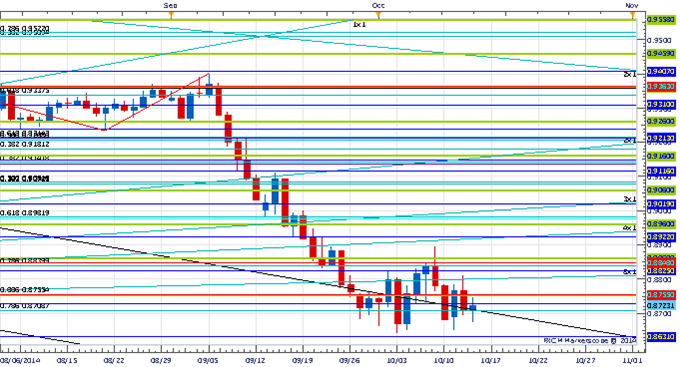 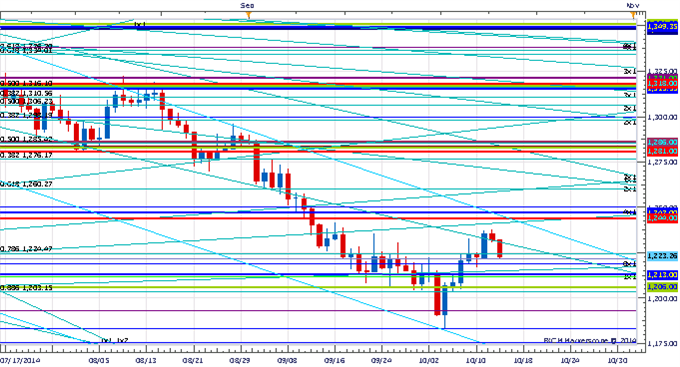 Gold has managed to rally over the past couple of weeks, but the advance remains unimpressive especially given what has happened to global equities during the same period. If you talk to most they will say the metal should be benefit anytime there is turmoil in the risk markets, but history shows this isn’t really the case as Gold is often times caught between being viewed as a commodity and a currency/store of value. Clearly at the moment its commodity properties are weighing on it and keeping it from fully benefitting from the recent bout of risk aversion. For this regime to change it will probably require a much more serious decline in stocks. I remember vividly in 2008 having the same discussions with people as Crude and Gold were falling in tandem and the metal’s safe haven merits were then too being called into question. Then around October things changed and Gold began to rally while crude continued sharply lower. The regime had changed and Gold was once again a safe haven. It is important to note that the SPX is onlyaround 150 points off its all-time high. That was almost a day’s range on some days during that dark period in 2008/2009. My point being this is not a real serious “risk off” phase - at least yet. When things get truly dicey I have little doubt Gold will let us know.