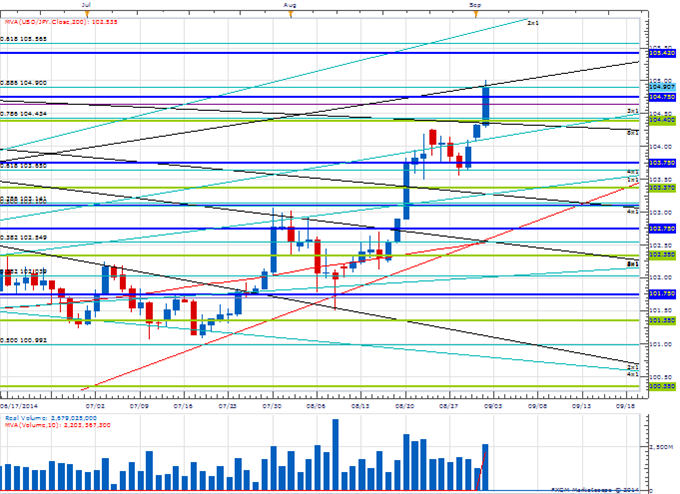 Price & Time: Key Week Ahead For the Financial Markets 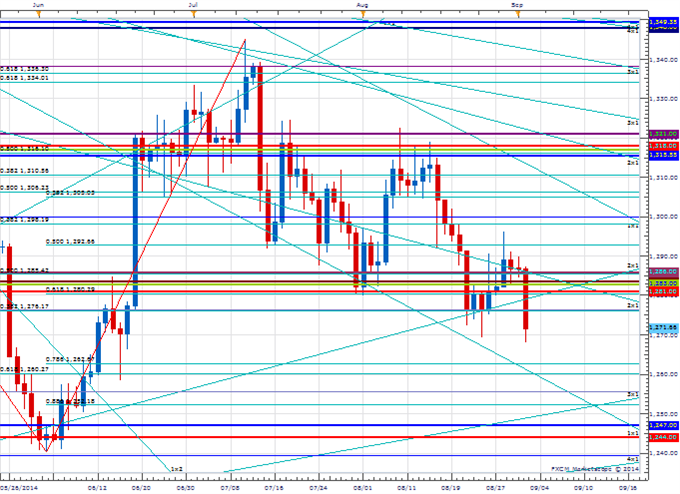 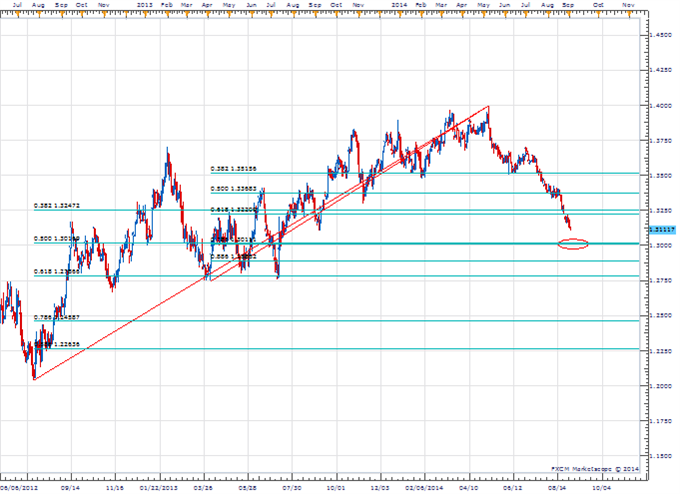 This is an important week for the financial markets. In fact I would argue it is one of the top 3 weeks of the year. I say this because several key long-term cycles are all converging around this time. At the same there are plenty of potential fundamental catalysts to spark the changes in trend (or at a minimum a pause in trend) that I am looking for. The euro and Dow are at the top of my list of instruments that seem vulnerable here and they will be watched very closely for any signs of a turn. I have gotten plenty of grief over the past few days from readers on my expectation for some kind of turn in the single currency this week (maybe as late as early next week). I might be very wrong, which is not that unusual when trying to go against a very strong trend like the euro at the moment. However, I am a contrarian by nature and the sentiment profile in EUR/USD is at a point of concern. On Friday, the Daily Sentiment Index fell to just 8% bulls. A single digit bullish percentage is usually a good sign of market with too many people leaning the same way. Factor in the cyclical picture and the proximity of several key support levels like the 78.6% retracement off the 2013 low and the 50% retracement of the 2012 one and I like the odds of a counter-trend move developing.