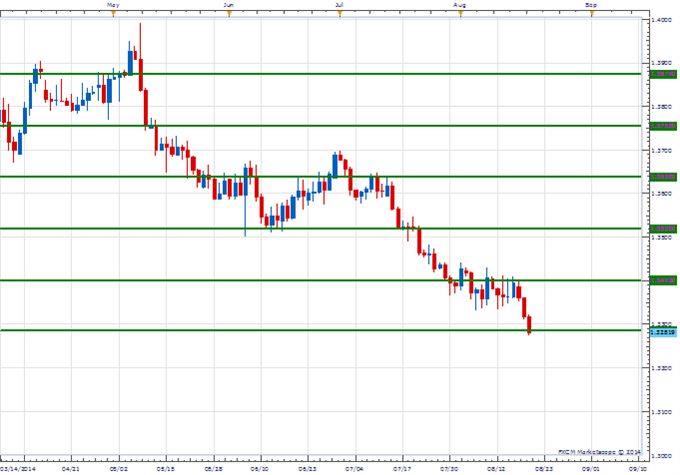 EUR/USD Strategy: We like holding only reduced short positions while below 1.3430. 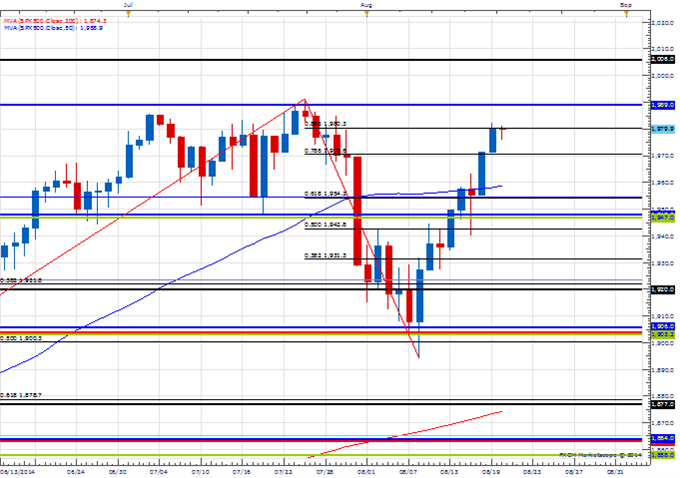 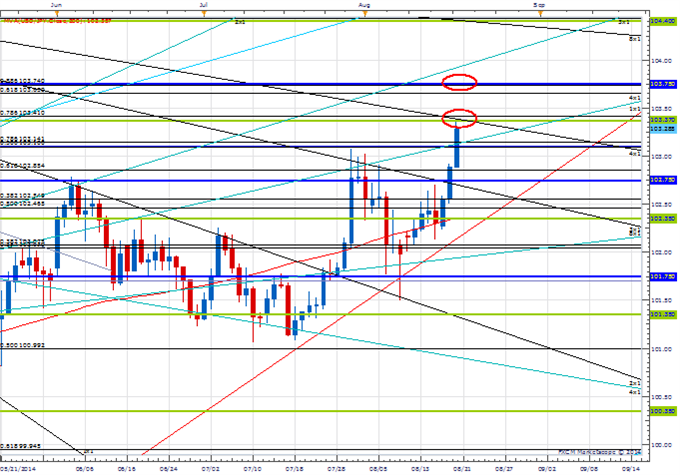 Our bullish view on USD/JPY is finally starting to pay off. On Tuesday the exchange rate managed to close above the 101.75/85 resistance zone which has proven rather sticky for quite some time. The real question though is this the start of a bona fide run higher or just another false start like in early April? Given the compression in the exchange rate since over the past four months we favor the former as we view a long consolidation like that much like a tightly coiled spring. When it releases it tends to do so explosively. How USD/JPY reacts near 103.40 and 103.90 over the next day or so should clue us in to which scenario is unfolding as an easy push through these important resistance levels would indicate a clear change in the market’s behavior and give us more confidence that a trend is indeed developing. Failure to easily breach these levels, on the other hand, could mark the top of a range.