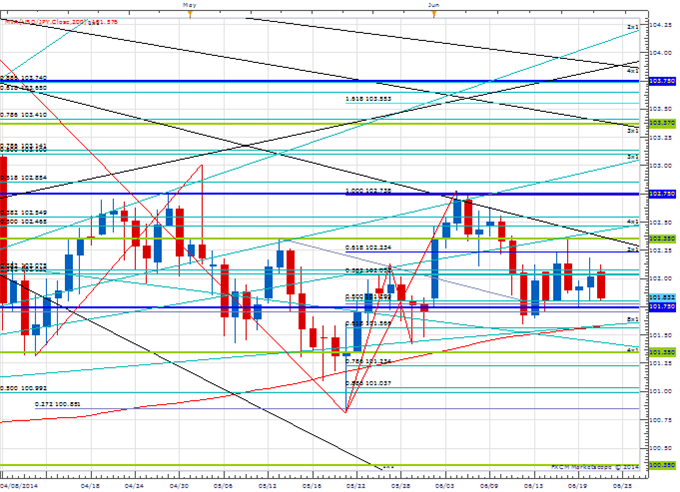 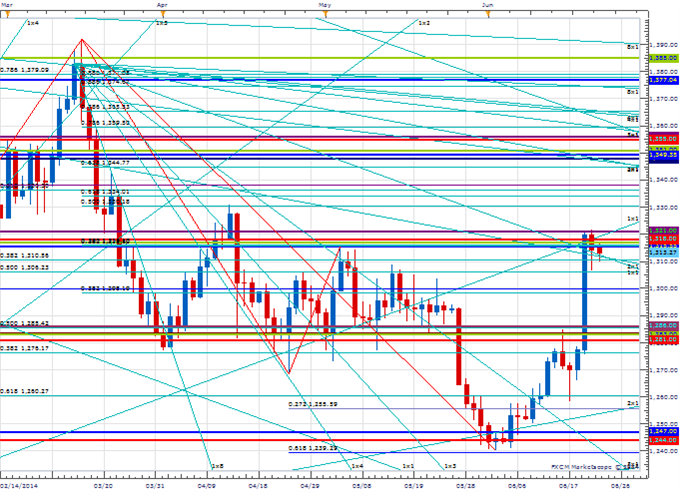 Focus Chart of the Day: CRUDE 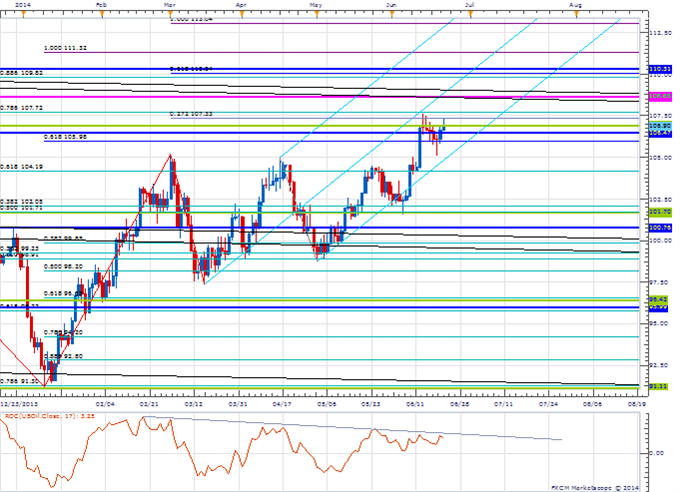 Longer-term cyclical analysis suggests the next week or so could prove quite important for Crude. Our modus operandi heading into these macro turn windows is to look for corroborative evidence of extreme positioning and lopsided sentiment that could facilitate any turn. In crude we have both as the latest CFTC data shows large specs increased their long positions to a new notional all-time high. Sentiment is also near potentially dangerous extremes as the Daily Sentiment Index (DSI) touched a lofty 88% bulls on Friday. The setup in terms of sentiment and positioning is very similar to what just recently occurred in Silver (ie extreme negative DSI and COT positioning) before its most recent run up (READ HERE). Is the same thing guaranteed to happen in Crude? Of course not, but when this “powder keg” of extreme positioning and euphoric sentiment is in place during a cyclical turn window the odds greatly increase in our opinion for some kind of counter-trend move to develop. Last week’s low around 105.00 looks to be an important near-term trading pivot with weakness below this level needed to confirm that some sort of reversal is actually underway. Resistance is eyed around 107.70 and 109.00.