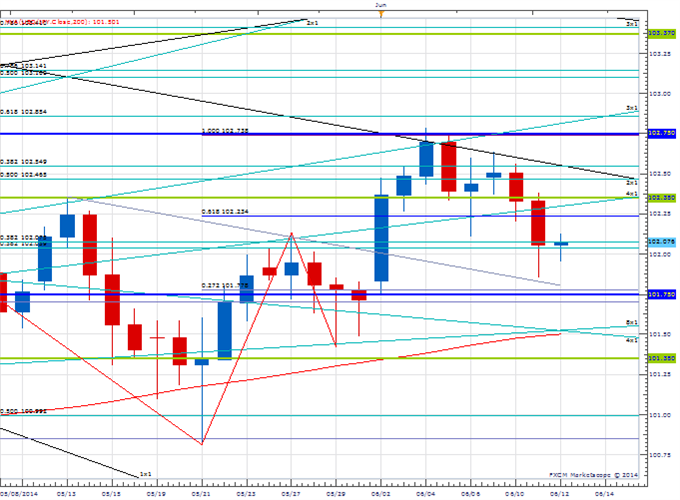 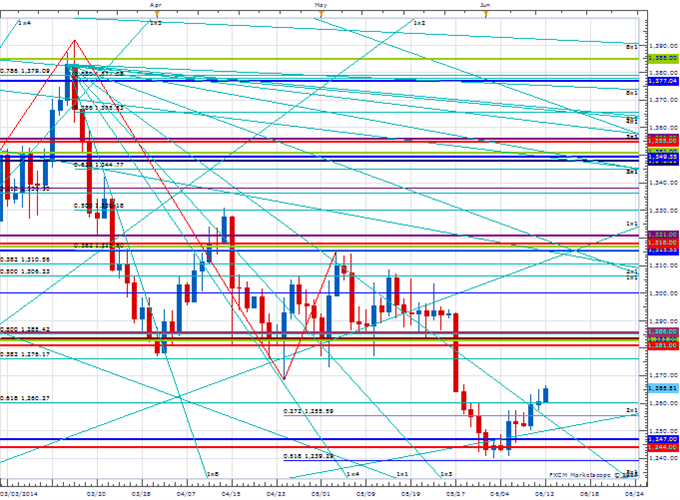 XAU/USD Strategy: Square, but may look to sell on strength against 1286. 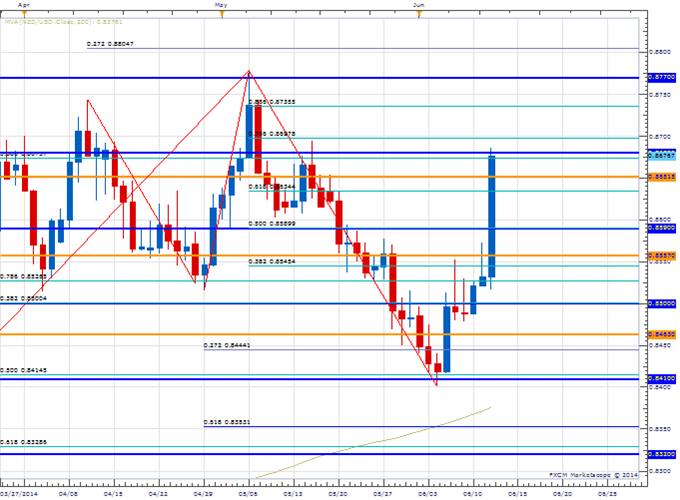 NZD/USD moved sharply higher overnight following the move by the RBNZ and has now retraced about 75% of the May decline. The reversal last week came a little later than we were looking for in terms of time, but from a price perspective it was pretty ideal as the rate bottomed just a few pips below the 50% retracement of the year’s range near .8400. So what now? In a note last month we said we didn’t like chasing it lower on the break of the double top neckline at .8515 and would like to sell it at higher levels in June. The impulsive nature of the move of the last few hours has changed things a bit and we see no real reason to fight this advance just yet. A medium-term cycle turn window is eyed around the end of the month, but longer-term cyclical analysis suggests the uptrend could persist into August.