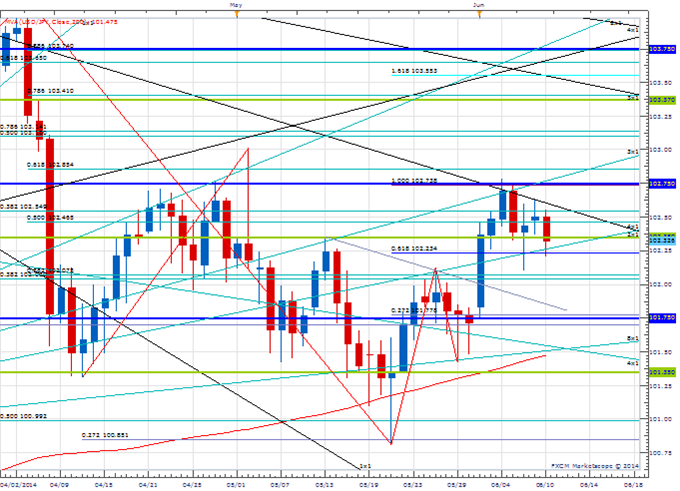 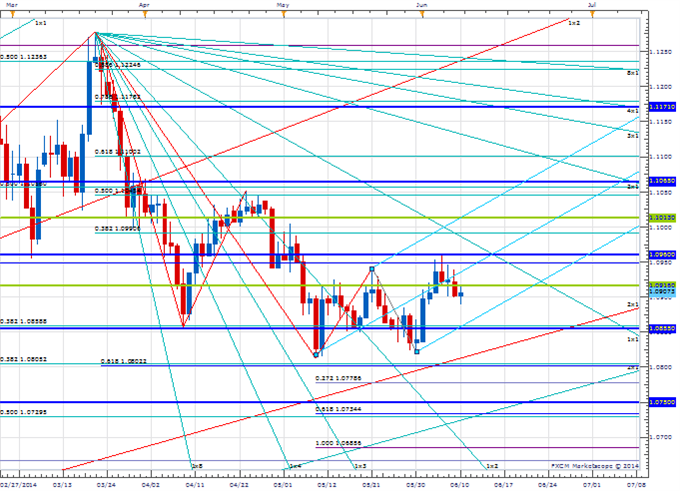 Focus Chart of the Day: SILVER 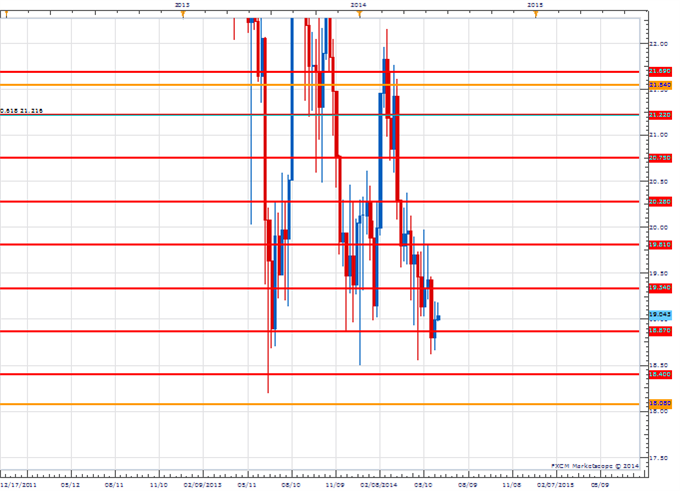 Silver continues to languish near multi-year lows and remains one of the least loved commodity markets out there. We think this could change soon. Our contrarian view is based on cycles, positioning and sentiment - all of which seem to suggest that the metal is nearing an important inflection point within the next few weeks. The second half of this month looks particularly important for the metal as a long-term cyclical interval related to the 1980 inflation adjusted all-time high (34.4 years) should have material influence on the metal. At the same time that XAG/USD is entering into this potentially important cyclical period large speculator short positioning as measured by the CFTC has risen to its highest level in a decade. This has been accompanied by a swift decline in the Daily Sentiment Index or DSI to below 10% bulls just last week. In layman’s terms the market looks to be leaning heavily in one direction and is vulnerable to an important reversal when/if this concentrated position unwinds. Our cyclical analysis suggests this will probably happen sooner than later. From a cyclical standpoint we would prefer to see a new multi-year low before any reversal (ideally from somewhere near 17. 25), but if a strong enough pattern emerges before that we would certainly take that as a sign that the reversal is already unfolding. New cyclical lows in Silver into July would undermine the turn potential and signal our positive view was wrong.