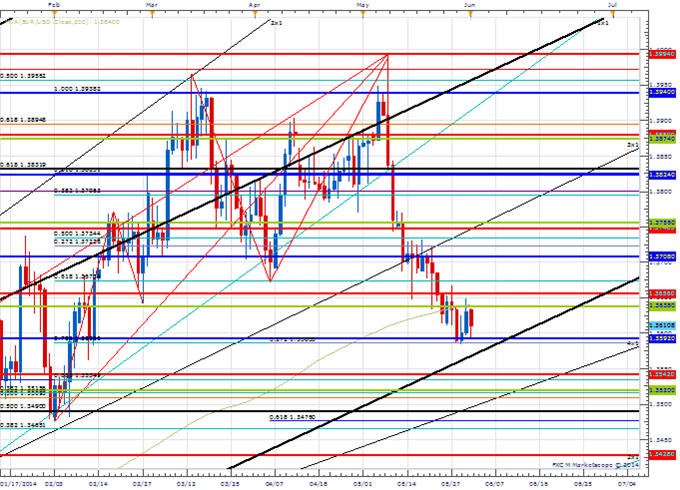 Price & Time: Keep A Close Eye on USD/JPY This Week

EUR/USD Strategy: We like sharply reducing short positions in the euro over the next few days. 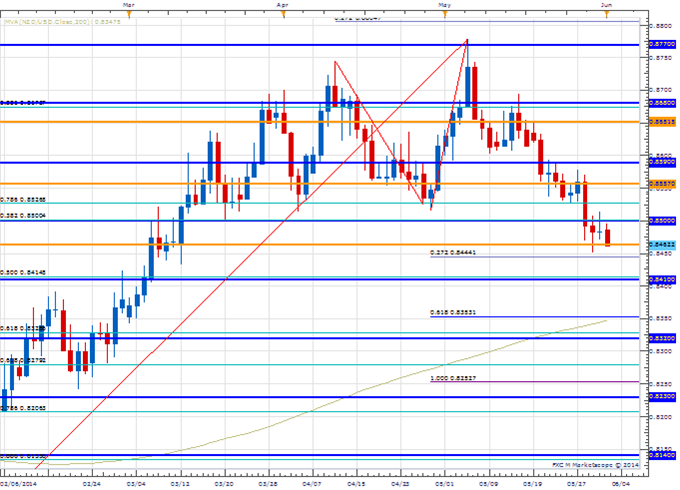 NZD/USD Strategy: Like covering short Kiwi positions over next day or so. May look to go long above .8515. 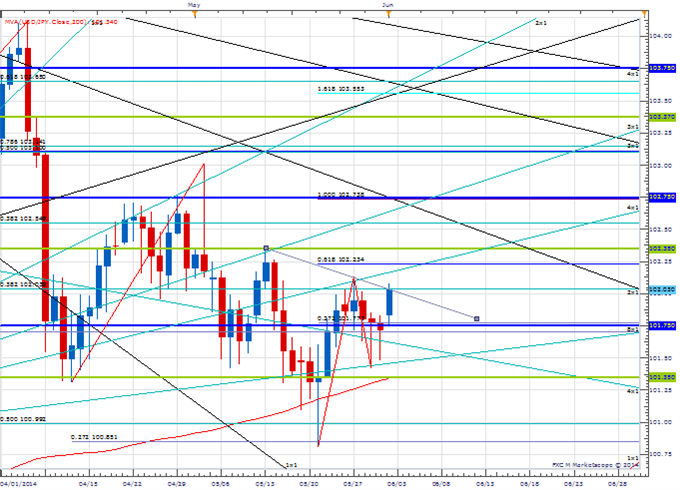 USD/JPY has the markets excited once again. A potential inverse head & shoulders pattern on the daily chart above the 200-day moving average (101.35) has many traders looking for a repeat of last October when the exchange rate briefly undercut the moving average before exploding to new multi-year highs by January. While we see similarities with last year we also see many differences which is making us skeptical that any sort of meaningful advance will start here. The biggest headwind we see is that the cyclical backdrop is not nearly as favorable this time around in the exchange rate. A “Pi cycle” turn window related to the 2011 low looks particularly ominous and should influence this week. With the exchange rate rallying into the window a high is favored. We would be surprised if it did not prompt a decline lasting at least a couple weeks. Critical resistance is seen between 102.70 and 103.15. Only traction above this zone would undermine our broader negative view and set up a more important push higher in the weeks ahead. A daily close below 101.35 should confirm that a more serious decline is underway.