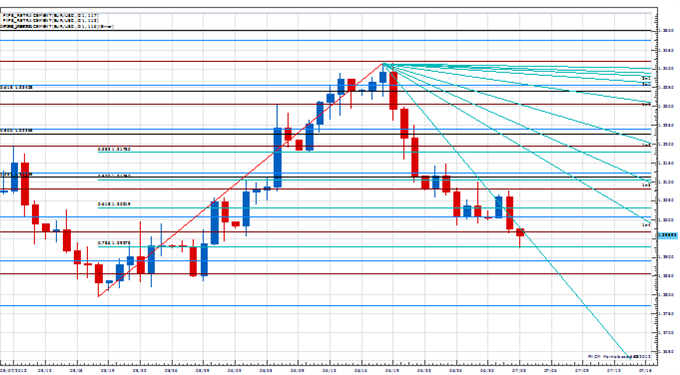 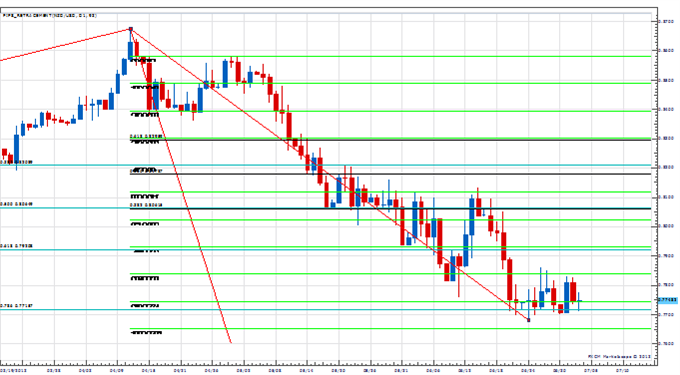 Strategy: Like being square for the time being. May look to go long next week if the Kiwi reacts well during the turn window. 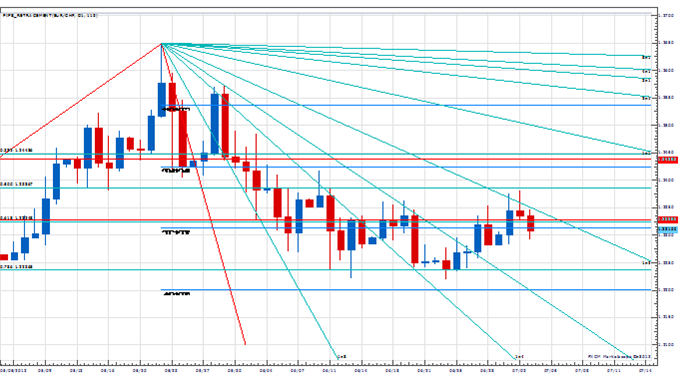 Strategy: Only small short positions favored while below 1.2355. 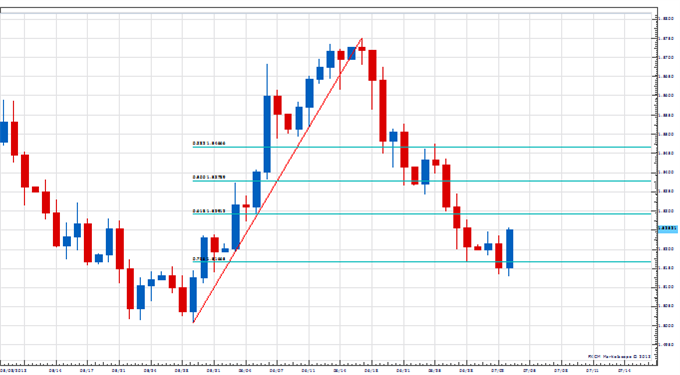 Cable traded to its lowest level in over a month on Wednesday before rallying sharply from just under the 78.6% retracement of the May – June advance at 1.5165. The action is interesting from a short-term cyclical perspective as often times Sterling acts as a leader. As we noted yesterday, the broader cyclical outlook seems to favor a USD peak sometime around late this week or early next week. The current strength in the Pound suggests early/mid next week is now probably the more likely timeframe as another day or so of strength looks likely before the next move lower into the medium-term turn window. Aggressive strength over 1.5400 would signal that the rate has bottomed early. This looks less likely.

Looking for a way to pinpoint sentiment extremes in the Yen in real time? Try the Speculative Sentiment Index.