This publication attempts to further explore the concept that mass movements of human psychology, as represented by the financial markets, are subject to the mathematical laws of nature and through the use of various geometric, arithmetic, statistical and cyclical techniques a better understanding of markets and their corresponding movements can be obtained.

- Subsequent weakness has so far been contained by support near the 1x2 Gann line from the 2011 high now in the 1.3370 area

-Focus remains lower with a clear breach of this level the likely trigger for a deeper decline towards a slew of Fibonacci related support in the 1.3200 area

-Key resistance seen around 1.3500 as this area marks a clear confluence of several minor and major retracements as well as the 1x2 Gann line from this year’s high with strength above needed to turn outlook positive

Strategy: Still prefer to sell on strength, but keep stops tight. Too much further strength on Wednesday alters the near-term cyclical picture.

-Recent push over .8500 convergence of 1x1 Gann angle from 2011 high and 2x1 angle from last year’s low puts the cross in a more positive position

-Focus now on resistance in the .8630 area which is the second square root prrogression from last Friday’s low

-Close above there needed to signal broader move higher underway

- Support level to watch is longer-term Fibonacci retracement in the .8540 area with weakness below this area needed to re-focus attention lower

Strategy: Longs should move stops up as cycles are turning negative over next few days.

-Focus remains lower with weakness below minor retracement and Gann line support between 5.4730 and 5.4680 needed to prompt more aggressive decline

-A 3x1 Gann line from the June high in the 5.5500 area is a key near term pivot with strength above required to shift near-term attitude on the pair

- On the downside the 1x2 Gann line connecting last November’s closing low with this month’s high in the 1.2940 area is important support with weakness below this level required to prompt a more serious decline 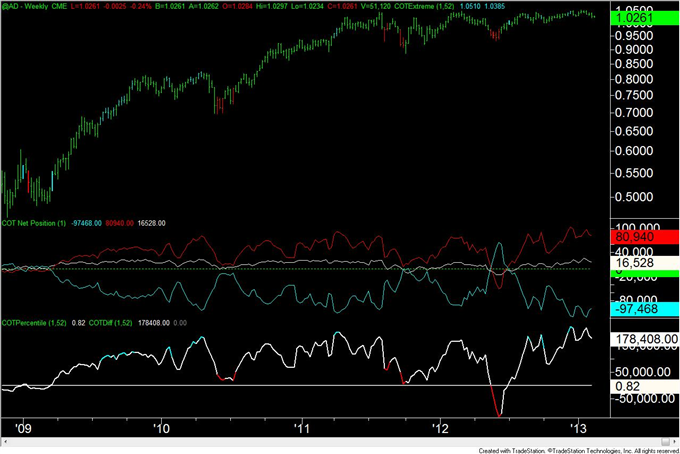 As we mentioned yesterday a Pi relationship from early June has potential to impact the foreign exchange markets next week with focus on the commodity block and emerging markets. Such time windows should be monitored closely as there is a high propensity for the market to turn and/or accelerate during this time – at least according to our cyclical methodology. Currency pairs stretched from a positioning and sentiment standpoint ideally make the best candidates. With net positioning in the Australian dollar still extremely high, the currency looks more susceptible to embark on a move of importance should the time relationship influence. 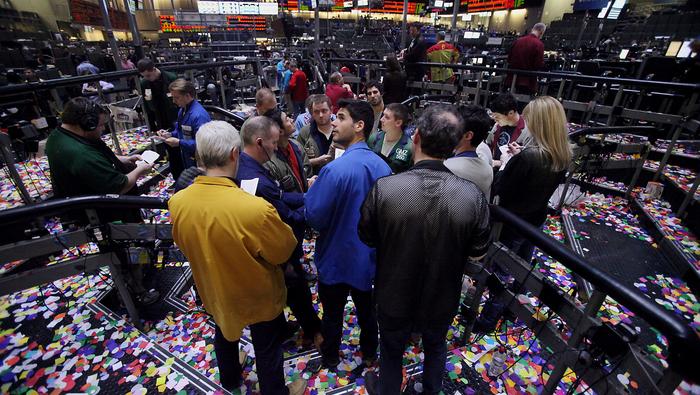