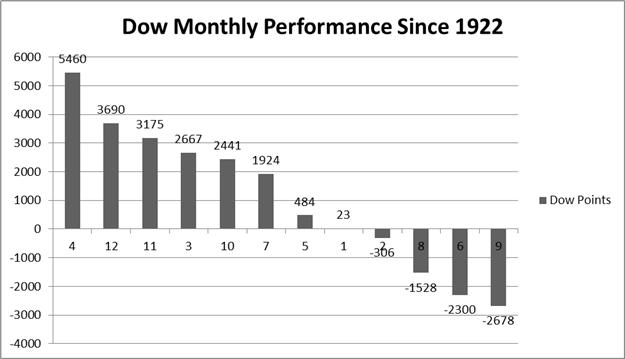 Selling in May and Short Term Yen Patterns

Is there truth to the well-publicized ‘sell in May and go away’? Yes, but selling after May is even better. The table below lists the possible combinations (132 possible = (12x12) – 12) of buying and selling at the CLOSE of each month. The number (1-12) corresponds to the month. According to the test, buying the close of September and selling the close of May is the best option (so sell in June). The next best option is selling the July close (sell in August). In general, most top results involve buying the September or October close and selling AFTER April or June (sell in May or June). So, there is truth to the saying although selling in June is even better. The test does confirm that buying stocks over the next 2 months is a terrible idea as 9 of the 17 negative tests (yes, it is possible to have lost money in a 90 year bull market) involve buying at the close of April or the close of May.

For short term trading purposes, we must operate on the temporary but still be aware of the potential for long term changes. As mentioned in the weekly (last week), tops in ‘risk’ take time. We care about this as FX traders because the ‘risk on, risk off’ trade isn’t dead. The outstanding amount of USD denominated debt ensures that the USD will advance in deflationary periods and act as a ‘safe haven’.

The following illustrates monthly seasonality for the Dow. April just concluded and is historically the best month of the year. The next best month is December, then November. May is basically flat. June is the second worst month. 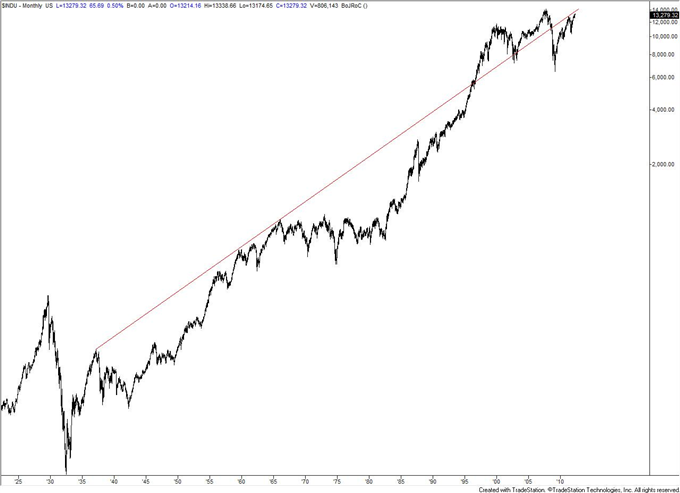 The trendline that extends off of the 1937 and 1966 tops served as support after the tech bubble, was resistance last April and is a few hundred points away from yesterday’s close. A Fibonacci extension is of interest at 13526.36. 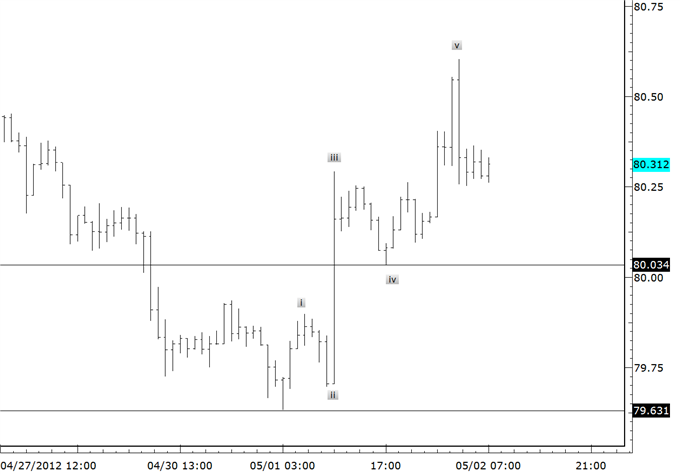 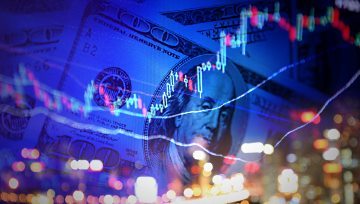