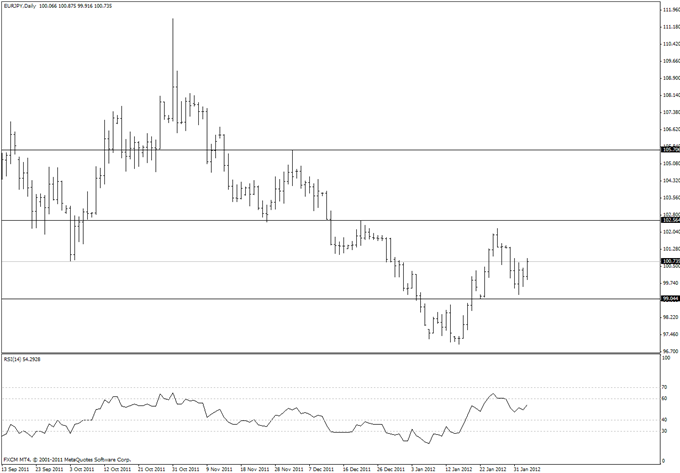 The EURJPY (and Yen crosses) have NOT accelerated lower and one must consider the possibility that important lows have formed. The low on the first of the month occurred right where one would expect in a larger bullish structure (former 4th wave area…near its low). As such, I am favoring a bullish bias as long as price is above 9924 (21 low). Upside levels of interest in the coming weeks are 10440 (100% extension) and 10570 (December high). 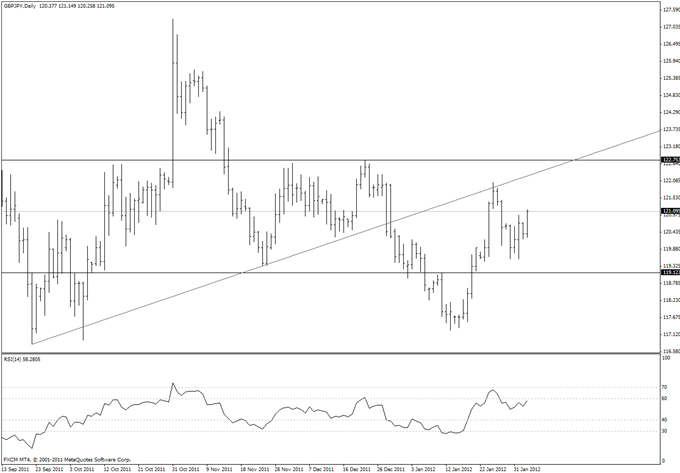 Recent commentary was “I’m on the lookout for formation of an important low (constructive pattern since the September low) in early February.” That low may be in place at 11958 (a drop below shifts focus to 11910). A bullish bias is valid against 11958 towards the confluence of the 100% extension at 12434 and November congestion (12400-12560). 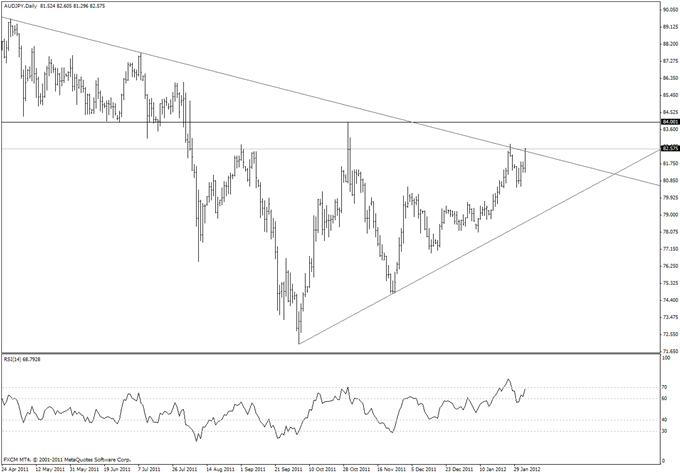 The AUDJPY dropped off at the end of January to satisfy its RSI extreme (75) but reversed on February 1st. Price is on the verge of taking out the January high and a push through would expose the October high (and intervention high) at 8395. A Fibonacci extension (100% of the rally from the October low comes in at 8668). Support is 8210 and the upside is favored as long as price is above 8055. 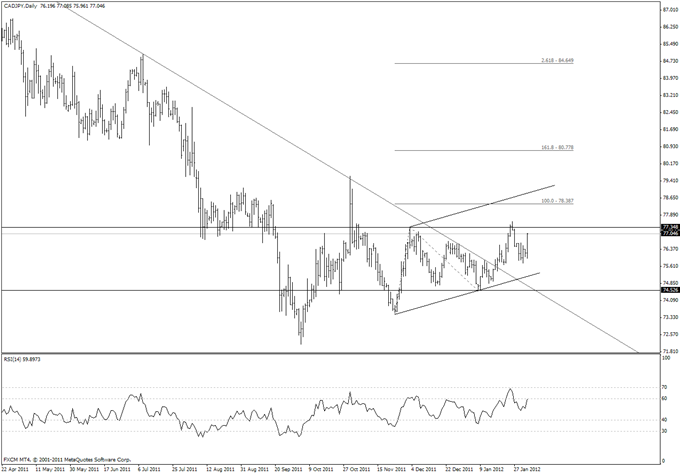 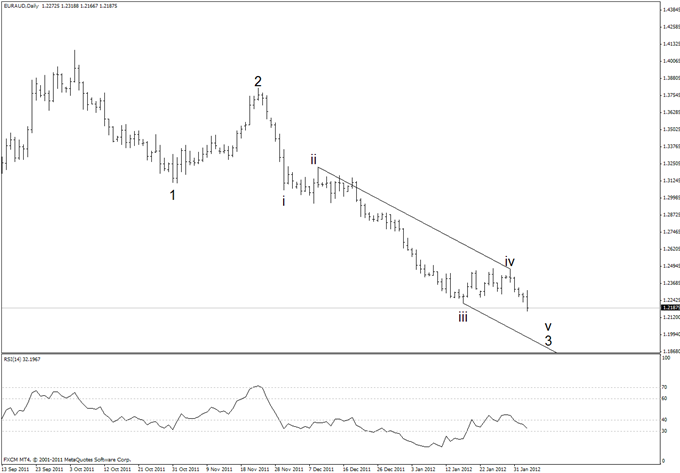 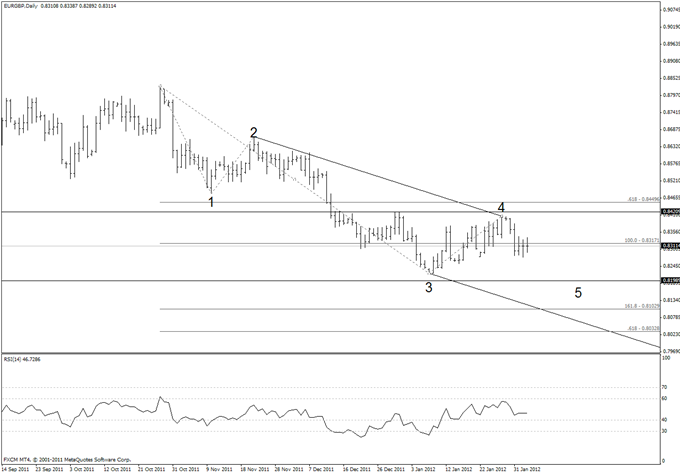 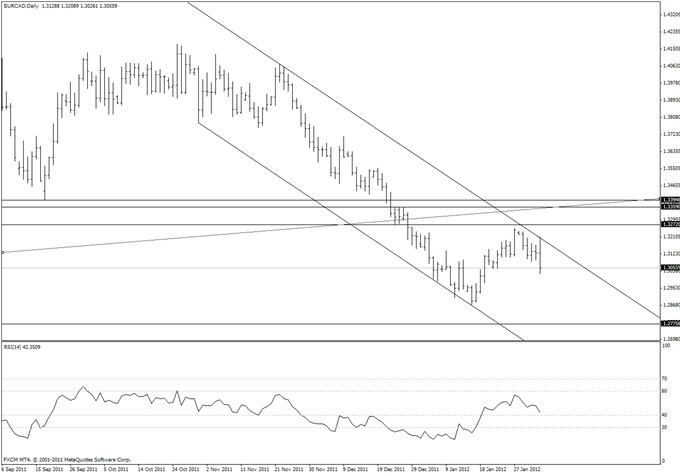