The week of September 1-8th, speculative net shorts in the US Dollar had eased albeit by a marginal $286mln to total $33bln against major G10 currencies. Perhaps the most notable highlight is the complacency shown in GBP positioning. Net longs had doubled to $1bln after outrights shorts had been squeezed, however, as no-deal Brexit risks have soared over the past week, this suggests that traders have been badly positioned, hence the correction in the Pound. As such, given current positioning has under-priced no-deal risks, the Pound risks a deeper drop on heightened political uncertainty. Although, with that being said my base case is that a trade deal will ultimately be reached with the EU, and thus EUR/GBP above 0.9350 would offer value, given its failure to hold above this level in recent years.

Following the rejection from 1.20, traders had appeared to lighten up on exposure in the Euro amid the risks of ECB potentially jawboning the currency. Although, with the ECB meeting suggesting that they will look through current strength in the Euro, a retest of the 1.20 handle cannot be ruled out.

Across commodity currencies, both the AUD and NZD were net sold by $135mln and $147mln respectively amid the correction in the tech sector, while a resurgence in coronavirus cases prompting fresh restrictive measures had also played its part. The Canadian Dollar on the other hand saw net shorts cut by just over 1/3 to $1.3bln, although, without reading too much into this, I suspect next week’s positioning data will highlight renewed selling in the Loonie amid the fall out in oil prices. 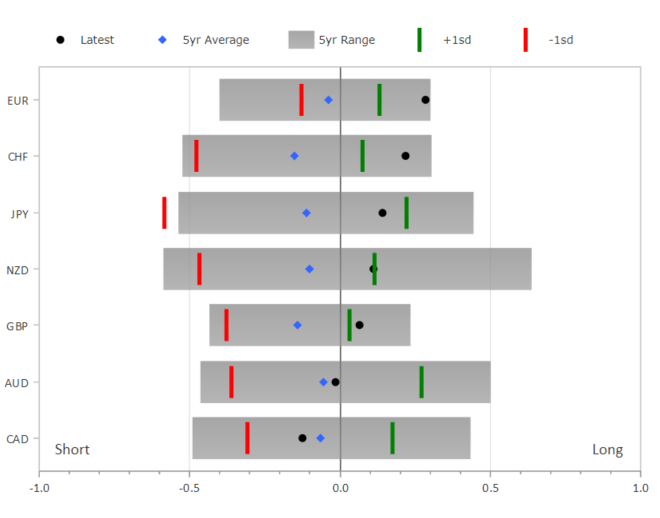 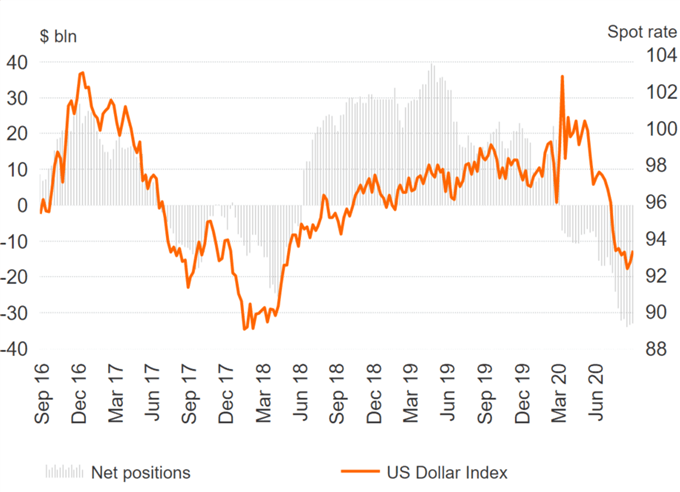 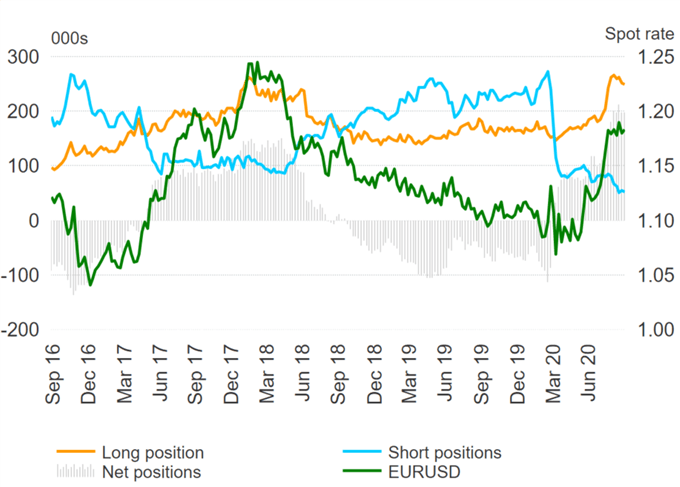 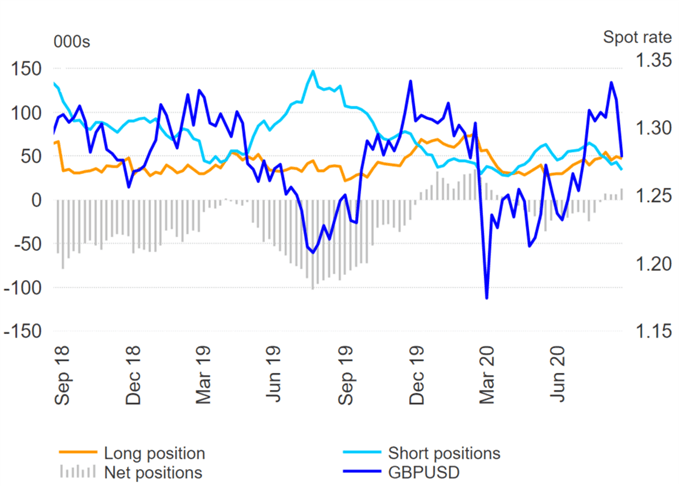 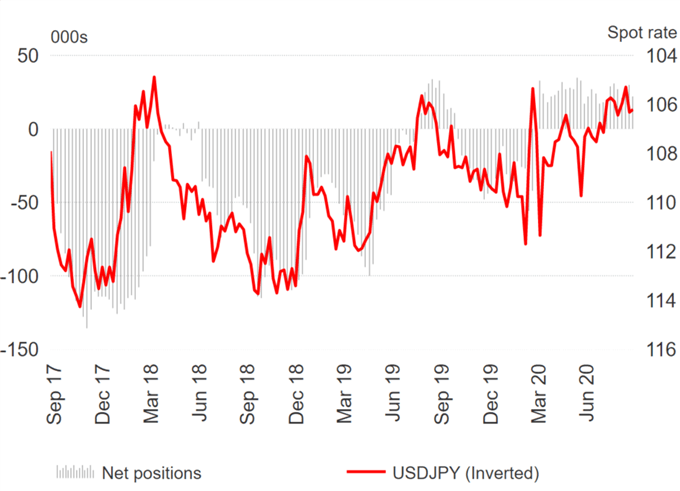 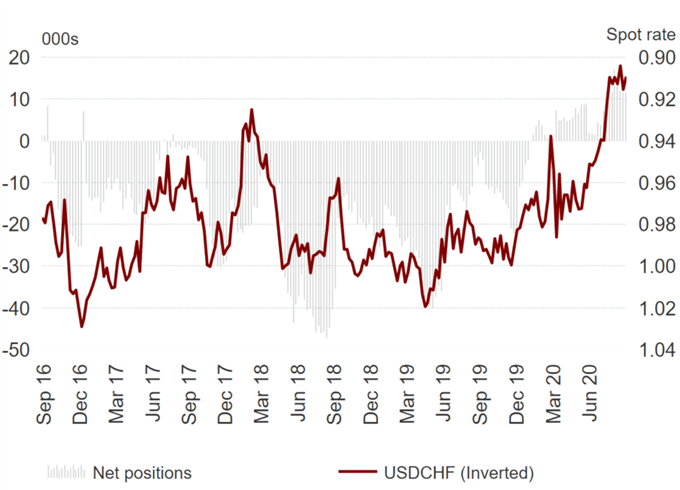 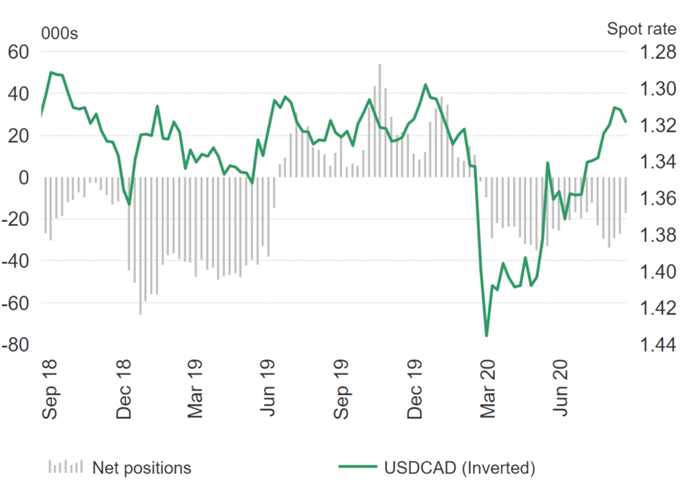 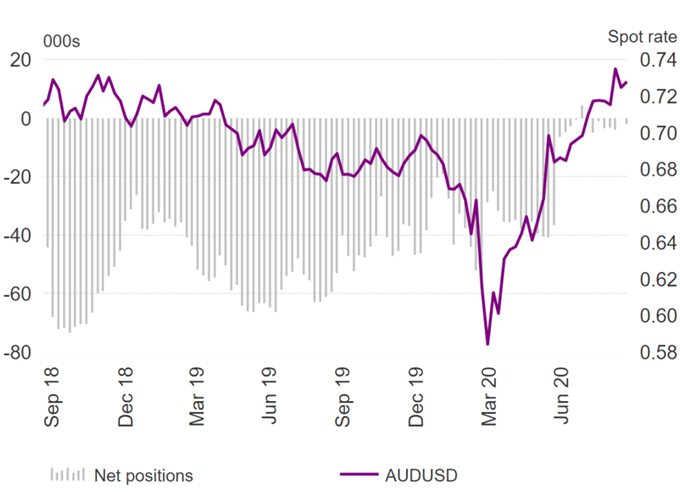 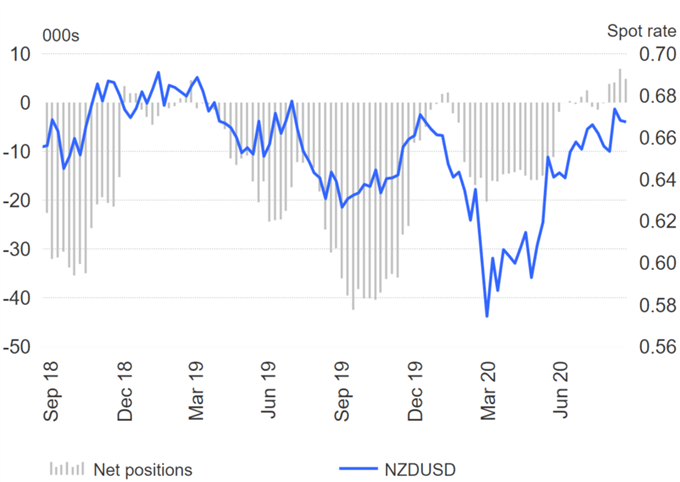