The latest CFTC positioning data showed that speculators had continue to raise their net long positions in the US Dollar as bullish bets soared by $2.6bln to $20.6bln against G10 currencies (4-week high). Much of the buying in greenback had been concentrated against the CAD, EUR, AUD and GBP.

Following last weeks $900mln reduction in Canadian Dollar long positions, investors have continued to reduce their bullish bets, which had been slashed by over $1bln. Consequently, overall long exposure in the CAD is now moving into neutral territory, as such, further selling in the Canadian Dollar may begin to ease up.

Elsewhere, sentiment in the Euro continued to wane as a liquidation in long positions saw net shorts increase by $720mln to take overall short exposure to $8.655bln. GBP saw a modest uptick in net shorts ($319mln) ahead of Friday’s PMI report, consequently capping upside in GBP as it failed to crack above the 1.3000 handle.

Across the antipodean currencies, bearish bets on the Australian Dollar were yet again raised as investors interpreted the latest RBA minutes as somewhat dovish following the committee’s discussion that they had weighed up the possibility of cutting the OCR. That said, focus will be on Tuesday’s speech by RBA Governor Lowe who will be discussing unconventional monetary policy (RBA QE is a 2020 risk). Short covering continued in NZD, however, as shorts remain extreme, risk reward continues to favour a contrarian bullish bias. 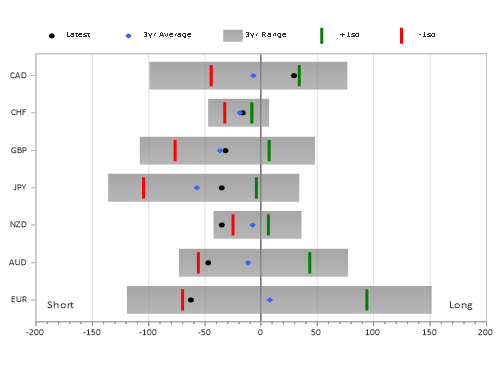 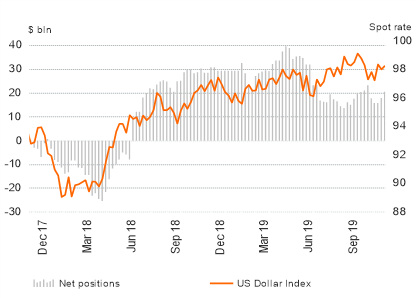 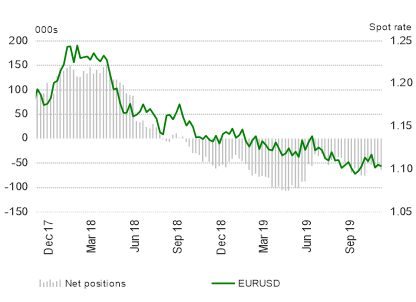 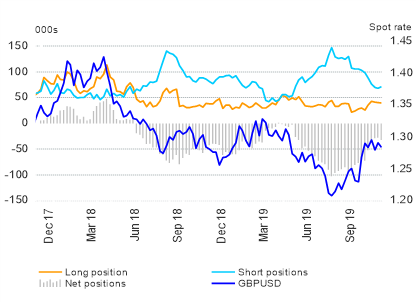 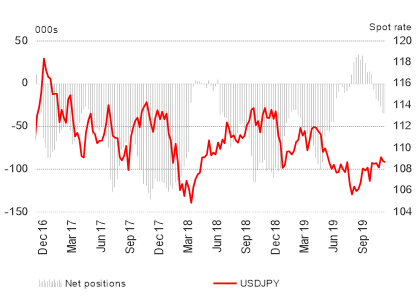 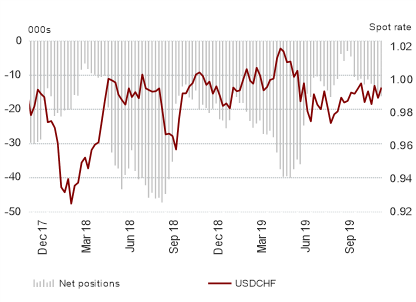 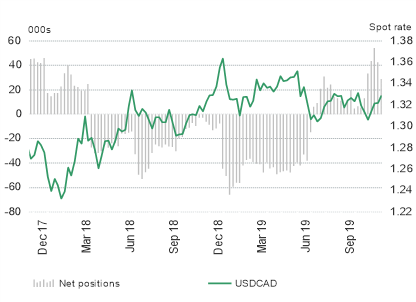 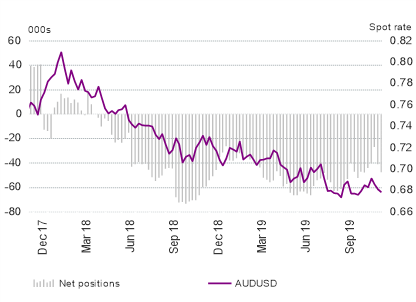 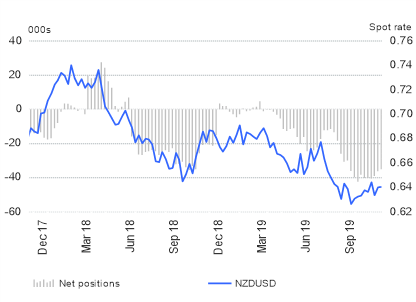