The latest CFTC positioning data showed that speculators had increased their net longs for the first time in four weeks with bullish bets rising $2.19bln against G10 currencies. This had predominantly been led by selling in JPY, AUD and CAD.

Non-commercials have continued to sell the Japanese Yen with net shorts totaling $4bln after a $966mln increase, however, despite the persistent selling in the safe-haven, positioning remains relatively neutral. Elsewhere, changes in GBP positioning were marginal with net shorts reduced by $80mln as speculators continued to cover their short positions (9th consecutive weekly reduction in GBP net shorts).

Investors had cut back on their Canadian Dollar net longs for the first time in a month after a $900mln reduction (gross longs cut by 14k) amid the dovish pivot from the BoC, alongside the recent weakness in Canadian data. As we have highlighted in recent weeks, CAD remains vulnerable to a larger pullback against its major pairs as speculators look to cover their longs. Contrarian signals sent by retail positioning also confirm this, given that IG clients are the most bullish on the CAD since the beginning of October.

Domestic weakness in the Australian economy keeps investors bearish on the currency as net shorts increase by $944mln while NZD bearish bets see a modest reduction as net short positioning adjusted for open interest falls to a 2-month low (keep in mind that this is before the RBNZ’s surprise decision to stand pat on monetary policy). 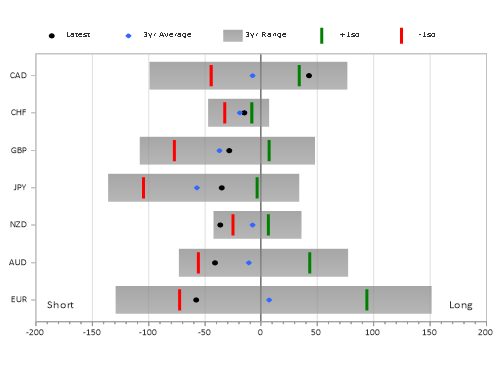 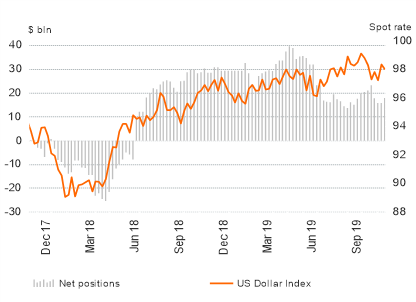 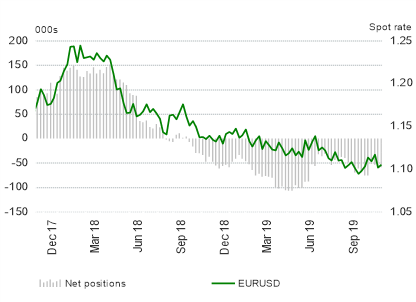 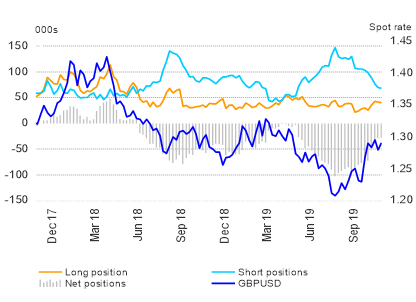 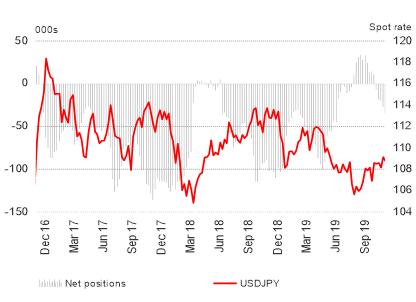 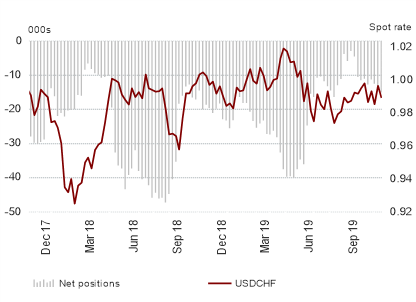 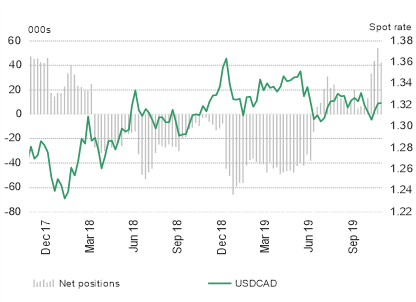 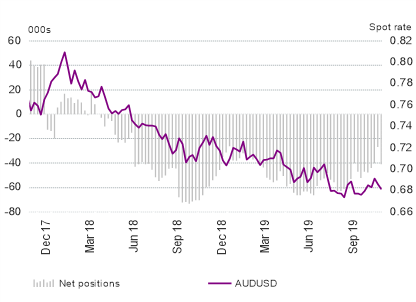 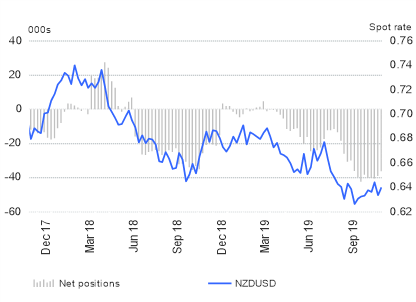