The latest CFTC positioning data showed that speculators marginally lowered their long positions in the US Dollar by $49mln against G10 currencies, while overall bullish bets in the greenback were cut by $344mln. Data highlights that investors had been trading in risk-on fashion with demand for safe-haven currencies (JPY & CHF) continuing to ease, while high beta currencies (AUD & NZD) saw a reduction in bearish bets.

Another reduction of net shorts in the Pound, by a further $268mln to take overall bearish bets to $2.338bln, which in turn marks an 8th consecutive week of investors lowering their short exposure to the Pound. However, as political uncertainty persists, investors have refrained from taking up fresh longs in the Pound with the reduction in net shorts predominantly stemming from short-covering. The largest weekly positioning change had been observed in the Euro as sentiment deteriorated further with net shorts surging by circa $1bln to $8.4bln (biggest short bet in the G10 complex).

Across commodity currencies, speculators continued to boost their bullish bets in the Canadian Dollar to $4.1bln, which in turn takes overall long positions to the highest since October 2017. That said, given the change in BoC policy stance and recent weak labour report, this leaves CAD vulnerable to an extended pullback. Elsewhere, both the AUD and NZD saw a reduction in short positions amid the renewed trade optimism. 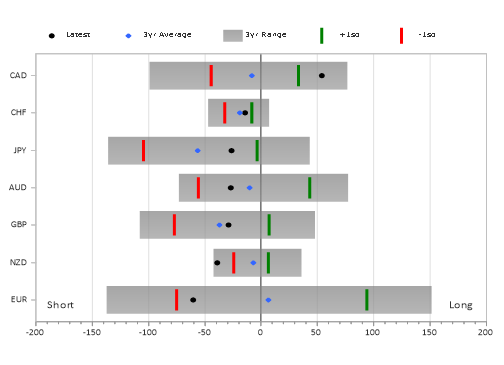 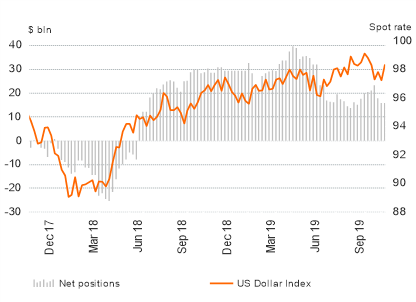 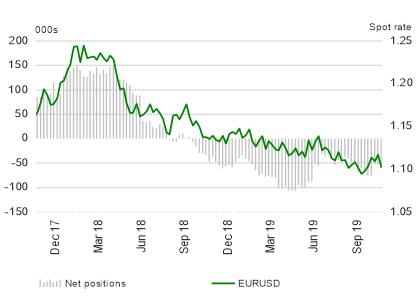 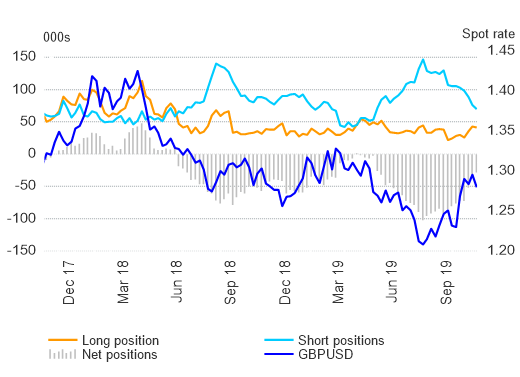 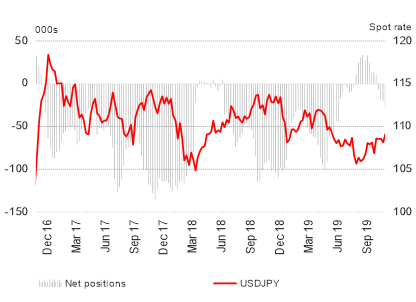 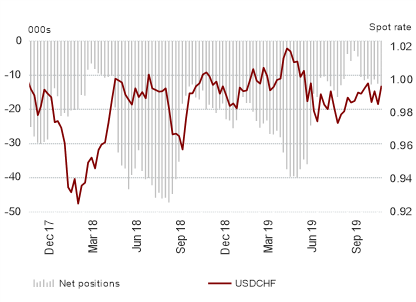 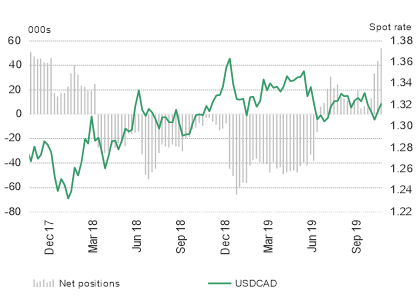 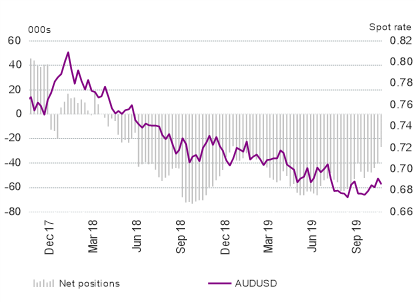 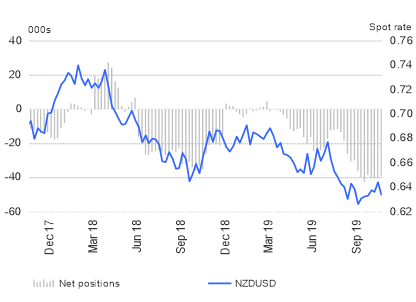