The latest CFTC positioning data showed that speculators continued to reduce their USD net long positions by $2bln against G10 currencies. Consequently, bullish bets on the US Dollar is at the lowest in over a month. The largely weekly change had been evident in the Pound, which saw yet another round of short covering with net shorts cut by $1.6bln. This is consistent with the reduction of imminent no-deal Brexit risks after the Brexit deadline had been extended to the end of January. However, with elections in December, political uncertainty remains elevated and thus further upside is somewhat limited in the short term.

Across commodity currencies, investors raised their bullish bets in the Canadian Dollar to $3.3bln, taking overall long positions to the highest since December 2017. However, keep in mind that this is covered before the BoC’s monetary policy meeting. Elsewhere, both the AUD and NZD saw little in the way of positioning changes, however, the bearish bias on the latter remains very extreme with the ratio of traders short to long at 4.47 to 1. As such, on the positioning front, we see that risk reward favours a continued reversal in NZDCAD. Reminder, NZ Employment Change will be key for the near-term outlook in NZD.

Demand for safe-haven currencies remain soft with marginal increases in net shorts for both the Japanese Yen and Swiss Franc. In turn, net short exposure in the JPY is at the highest since June. 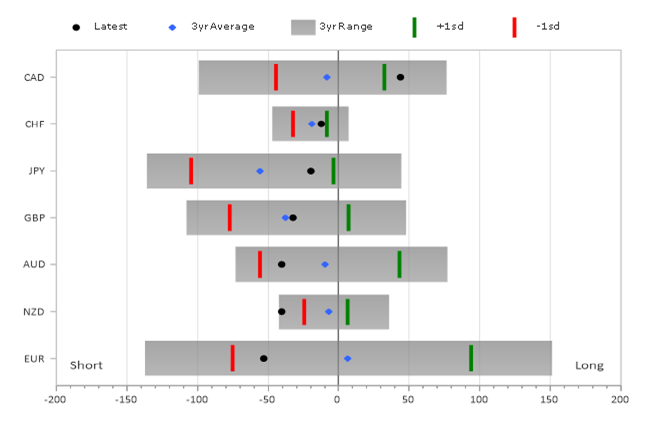 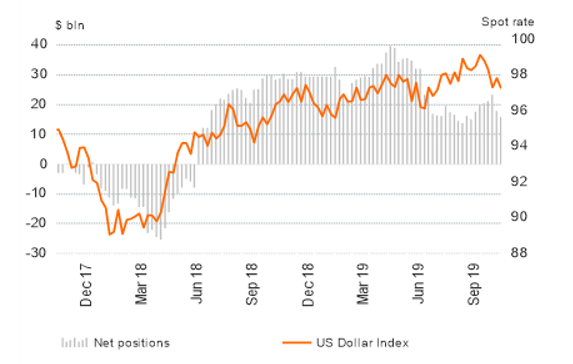 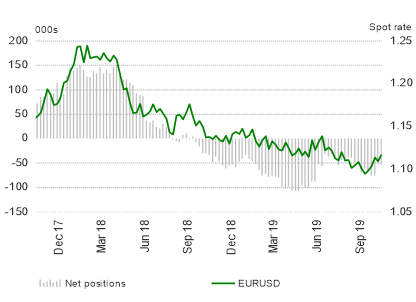 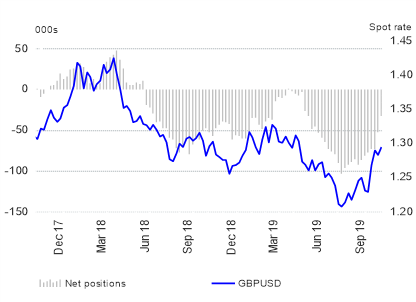 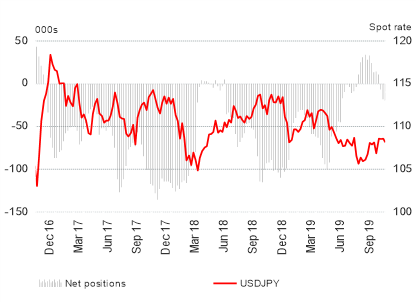 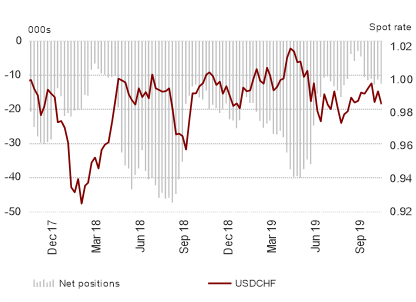 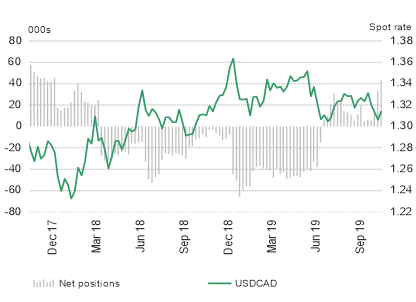 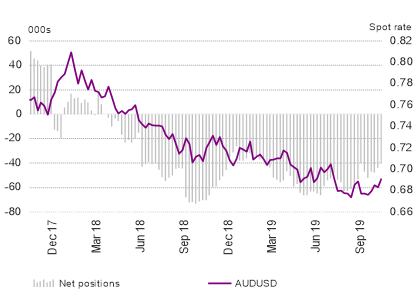 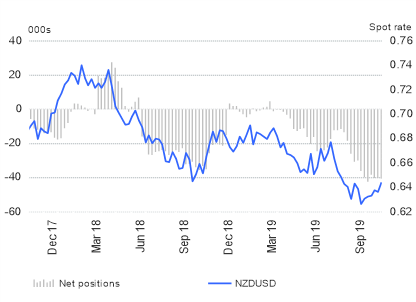