The latest CFTC positioning data showed that speculators boosted their USDnet long positions by $580mln vs G10 currencies, while overall USD net longs had been increased by a marginal $121mln, thus highlighted caution among investors.

Sentiment in the Euro once again deteriorated with speculators increasing their net short positions by $650mln to over $9bln, marking the largest short position in the currency since June. Elsewhere, bearish bets on the Pound were reduced as investors took up fresh longs in the currency while gross shorts were largely unchanged. GBP is set to remain the most volatile currency across the G10 complex as political noise continues to drive short term price action.

Across the Antipodean currencies (AUD, NZD), speculators continued boost their net shorts, more so against the Australian Dollar. However, given that net shorts in the New Zealand Dollar are at very extreme levels, as has been evidenced by the past week, there is an increased risk for a snap-back higher as investors cover their shorts. Changes in Canadian Dollar positioning had been marginal with speculators lifting their net longs by $150mln.

Positioning changes in the safe-haven currencies (JPY, CHF) were relatively flat with speculators slightly boosting their JPY net long bets amid the current weakening in risk appetite, while CHF shorts were raised. However, bearish sentiment in the Swiss Franc remains relatively small based on historical standards. 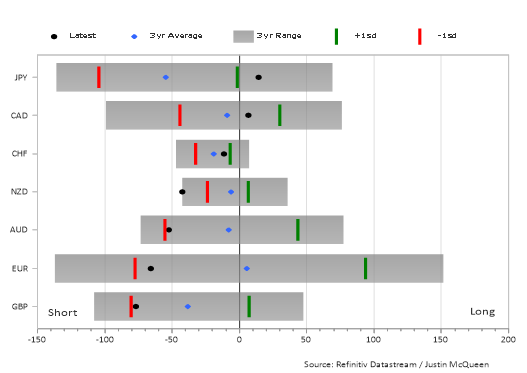 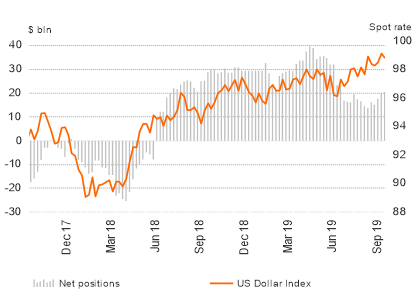 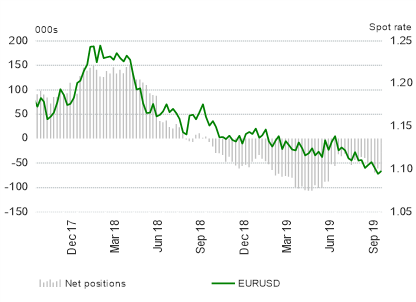 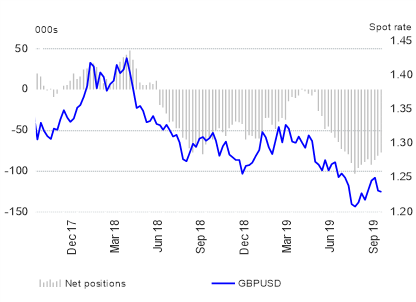 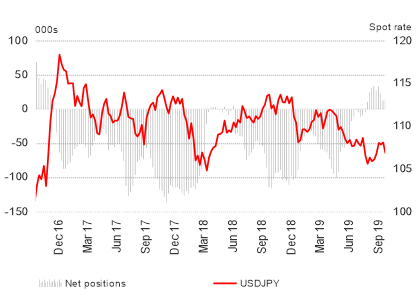 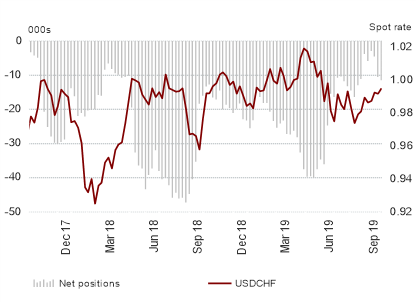 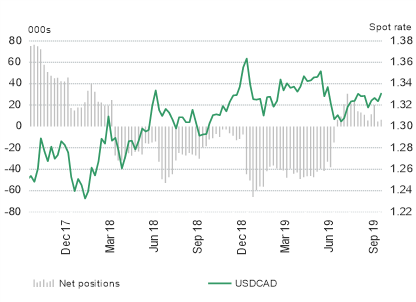 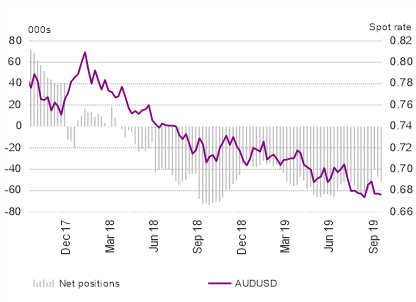 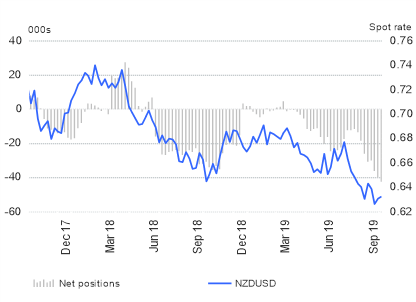