The most recently released CoT report showed aggressive short-covering in gold, with a record one-week amount of contracts bought. Euro large speculators continue to hit the bid on the single-currency, pushing their net-short to a 17-month extreme. 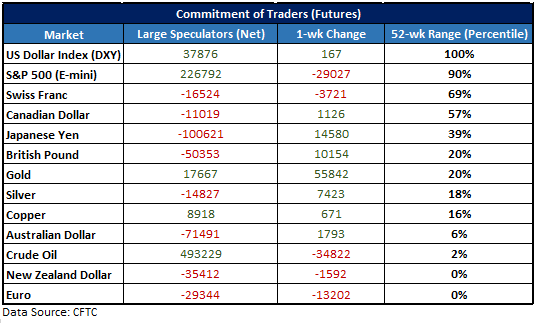 Last week’s report showed large speculators scrambling for cover, as the one-week change of nearly +56k contracts was a record week. This doesn’t come as a big surprise, though, given the record short which had been built up in recent weeks and the sudden $45 rally, with most of it coming in one day. 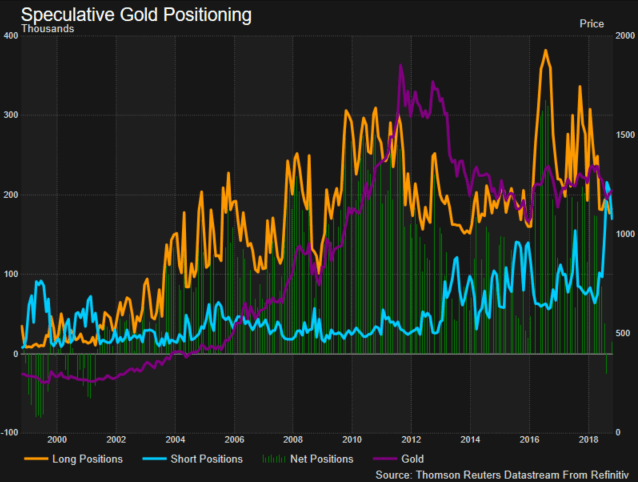 From a short-term technical perspective, gold has a little room to go before hitting resistance in the 1235/40 area, but risk/reward for fresh longs is lacking at the moment. A test of the top of the Aug/Oct range in the 1210/1214 range may offer a good spot to look for price to hold for another push higher. 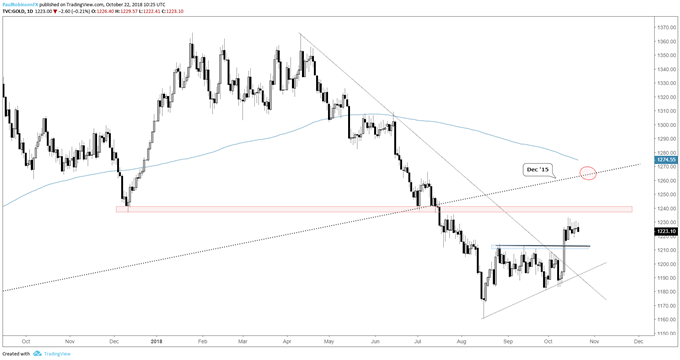 Large specs hit bids again in the Euro contract, selling another 13k to bring the total net-short to 29k. This is the shortest this group of trend-following traders has been since March of last year. The overall technical picture is murky for EUR/USD. It’s been a relatively tough handle since the end of May, and until that changes I tend to lean towards treading lightly. 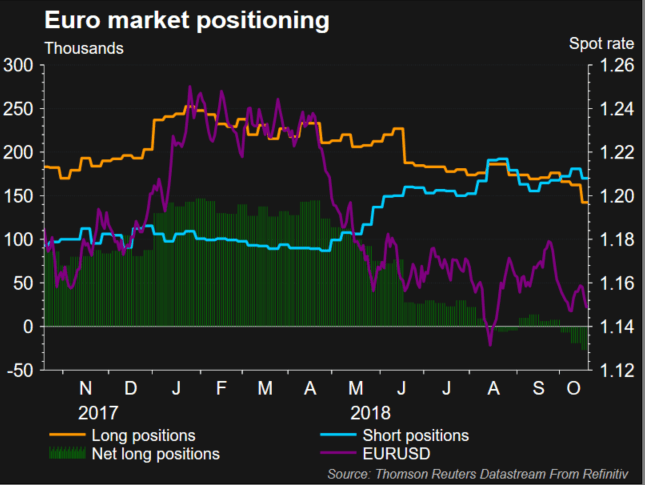 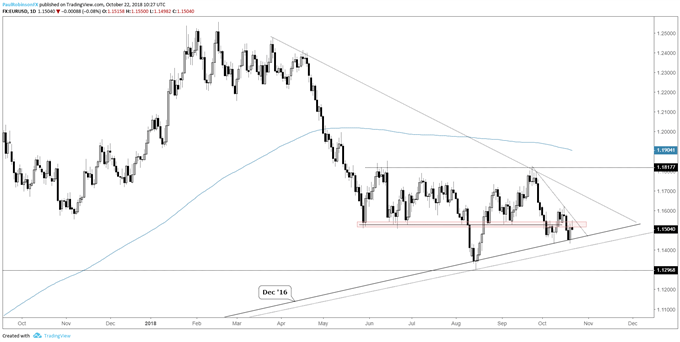 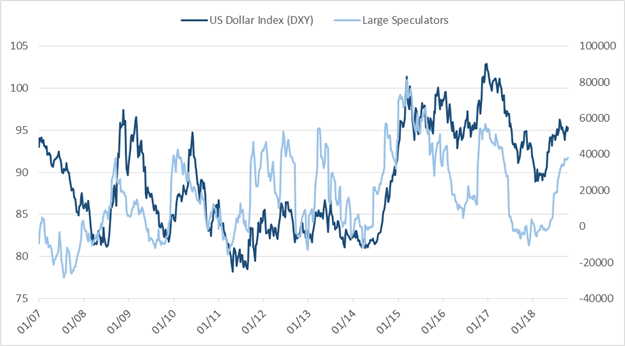 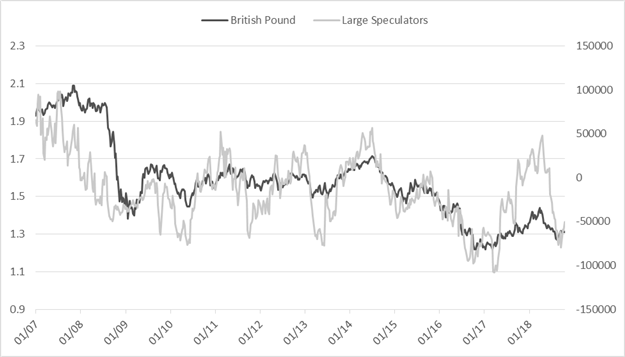 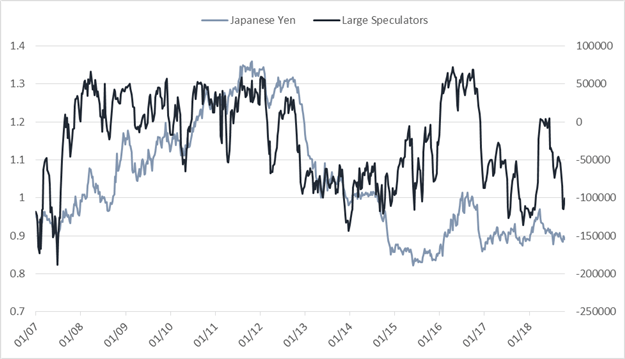 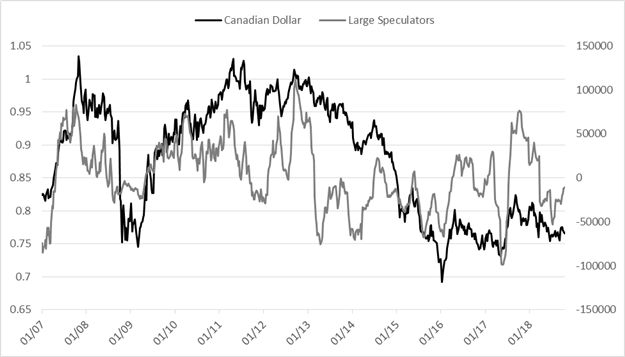 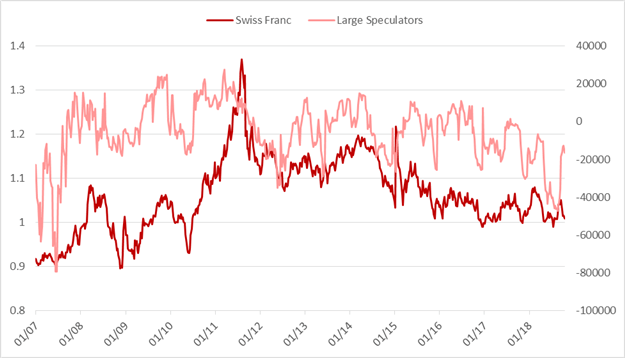 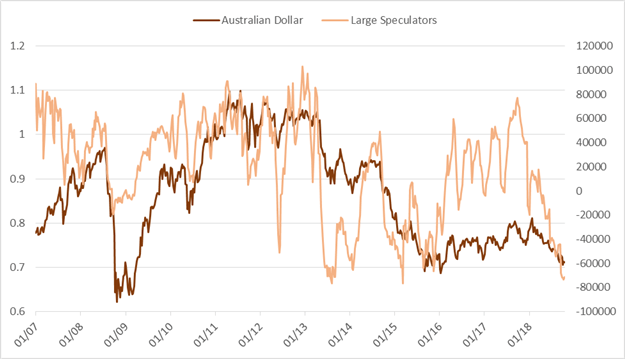 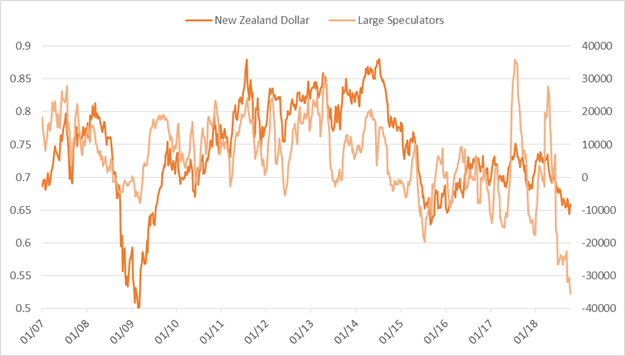 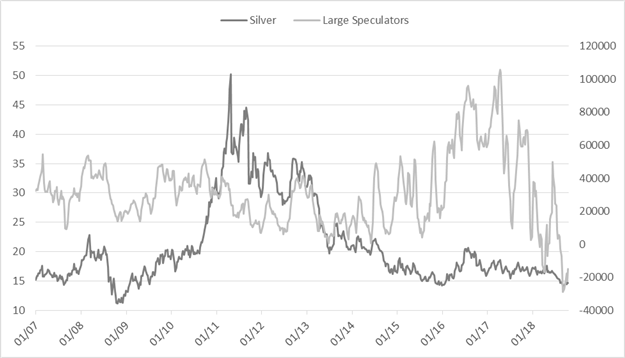 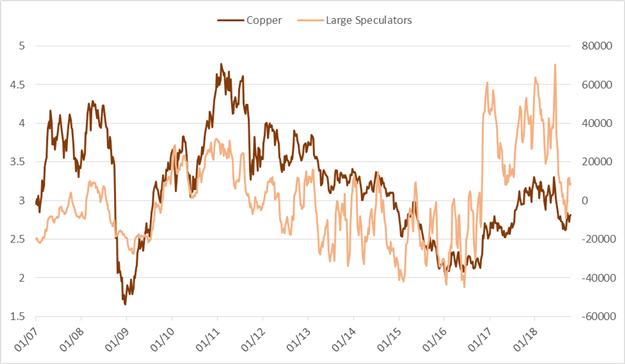 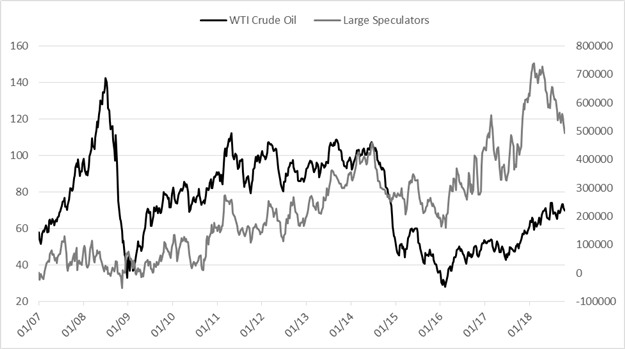 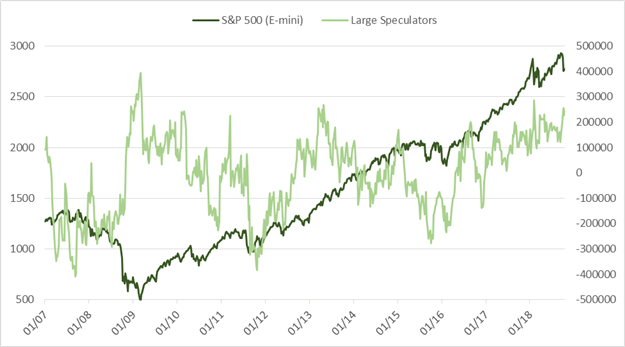