The latest CoT report continued to highlight a dollar-bullish theme, with large speculators buying the US Dollar Index (DXY) for a 17th week in a row and turning net-short the euro for the first time since the 1st half of last year. Furthermore, the biggest speculators in the futures market collectively turned short gold for the first time since August 2002. Have they given up after all this time, and was last week’s flush-and-reverse a sign that gold may reverse course?

On Friday’s the CFTC releases a detailed report of traders’ positioning in the futures market as reported for the week ending on Tuesday. Outlined in the table below are key stats concerning the positioning of large speculators (i.e. hedge funds, CTAs, etc.). This group of traders largely employ trend-following strategies, and as such, their net long exposure typically increases in uptrends while net short positioning increases in downtrends. When analyzing the data, we take into consideration the direction of their position, magnitude of changes, as well as extremes. 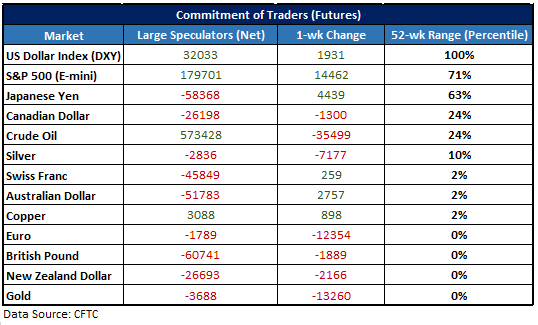 For the first time in almost exactly 16 years, large speculators turned net-short gold; they did so by a margin of 3.7k contracts, a -16.3k drop in net-positioning from the week before. Perhaps we are seeing the signs of a market throwing in the towel, giving up on a position the trend-followers have collectively held through all the big ups and downs.

It may take some more time for this positioning to have any real meaning as futures positioning is more of a macro indication of sentiment/positioning. But for the near-term we may have at least seen a bottom form last week, as per price action showing signs of capitulation by longs. The strong decline and key-reversal on Thursday point to a market that wants to rally some more in the near-term (perhaps longer). As noted last week, looking for gold to erase its most recent leg lower and rally to around 1210 for starters.

See what fundamental and technical drivers are at work this quarter in the Q3 Gold Forecast. 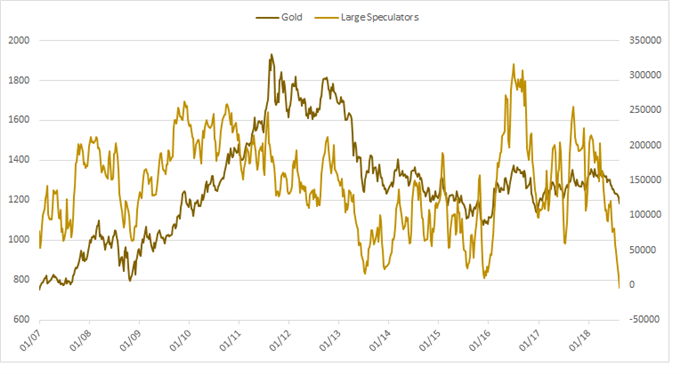 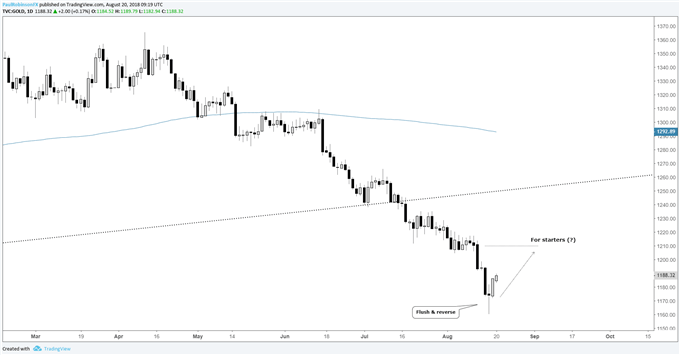 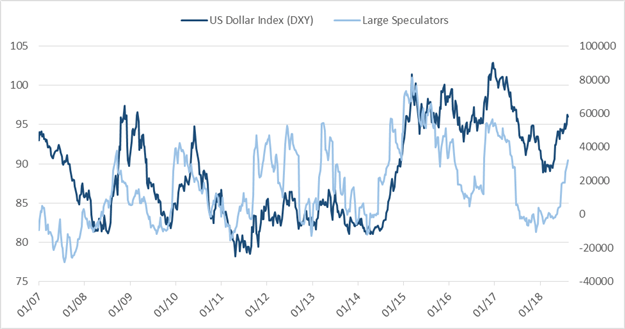 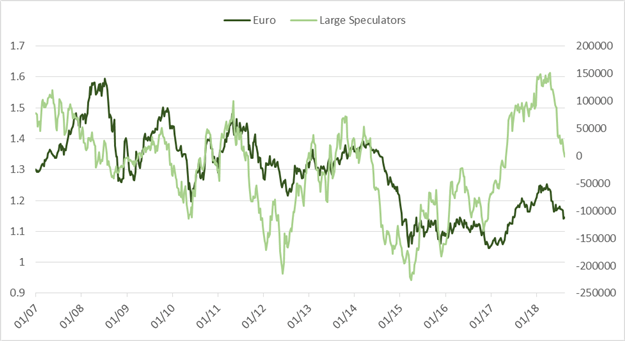 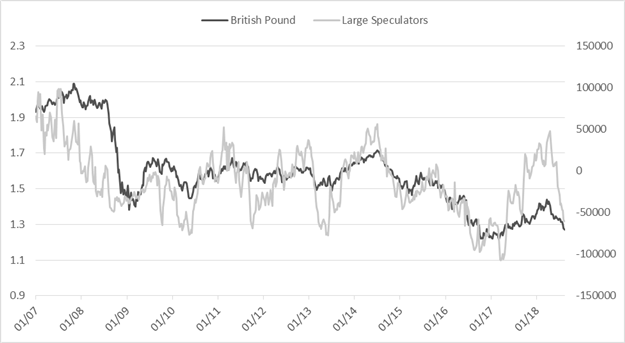 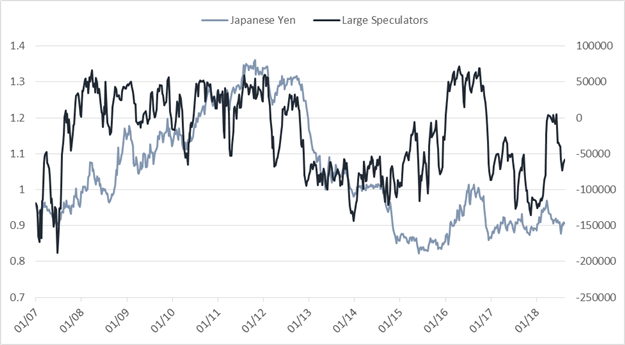 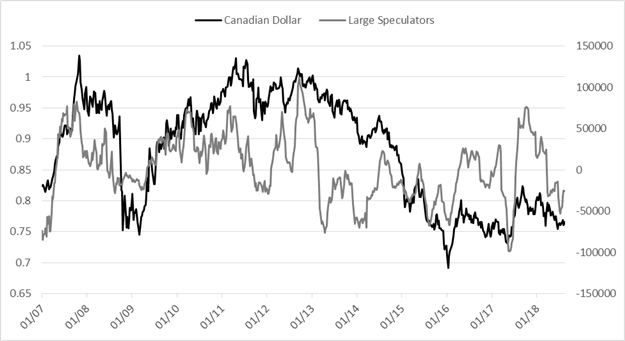 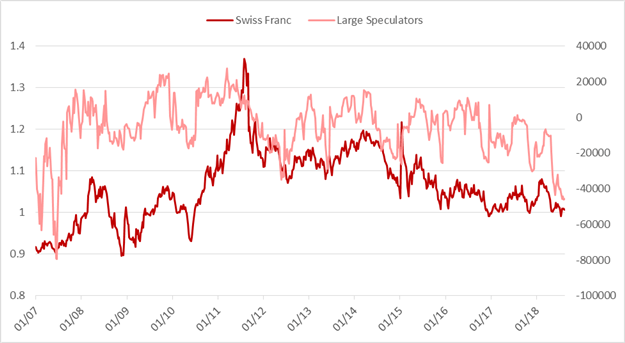 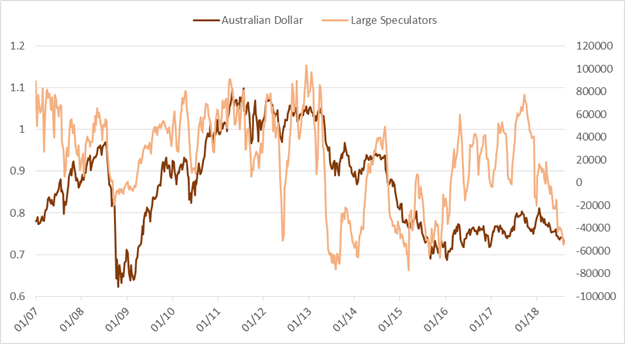 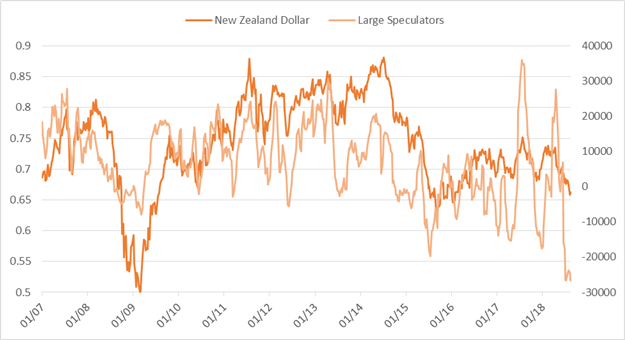 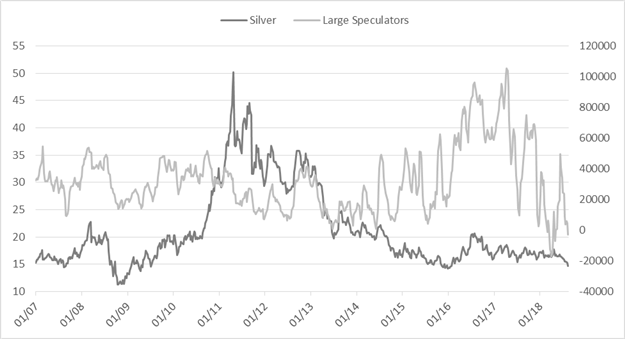 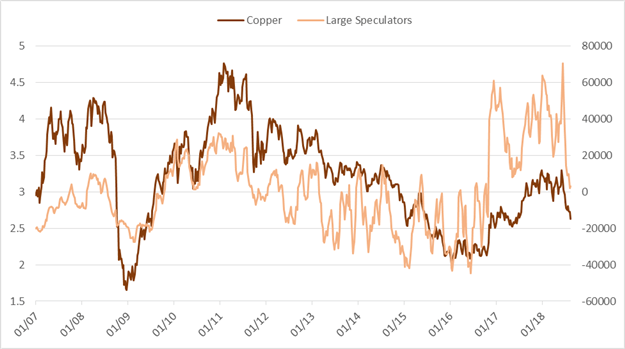 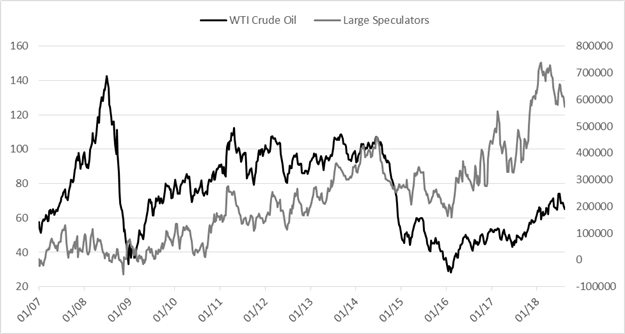 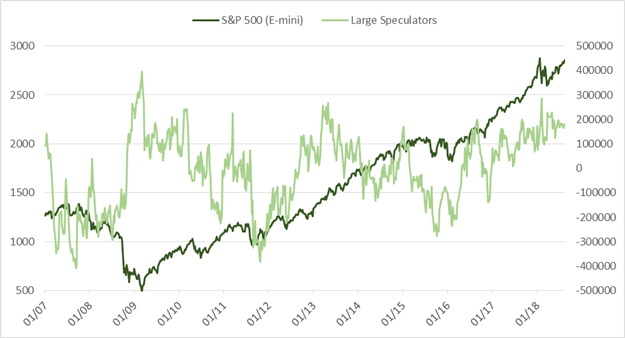