The most recent Commitment of Traders (CoT) report showed a few notable changes, but maybe none more interesting than the positioning change in the S&P 500. We’ll take a look at what this might mean in the short to longer-term. 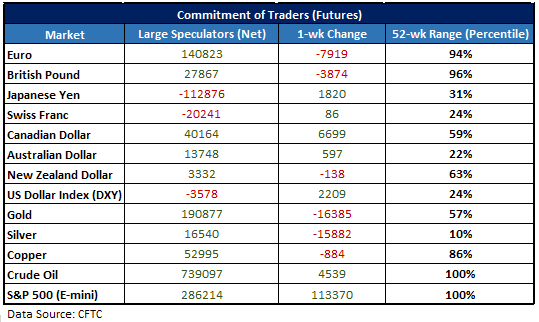 The plunge off the highs has clearly attracted an already long crowd of trend-followers, as the most report showed a spike in buying to the tune of over 113k contracts. This brings the total net-long held by large speculators to 286k contracts, the largest since March 2009 when the stock market put in a major bear market bottom.

Obviously, the context is much different than it was back at the tail end of one of the worst bear markets on record. With that said, in the short-term the market looks oversold, and if Friday’s sharp reversal in the S&P 500 from the 200-day MA can hold, then a sizable bounce is anticipated.

However, looking out longer-term, the decline may have been the ‘shot across the bow’; a warning sign of growing instability in what has been a spectacular run over the years. Even if we see new record highs in the not-too-distant future it may only prove temporary as the process of a market top may have begun. It’s too soon to say, but if so, then the recent speculative purchases could prove to only be profitable in the short to intermediate-term. 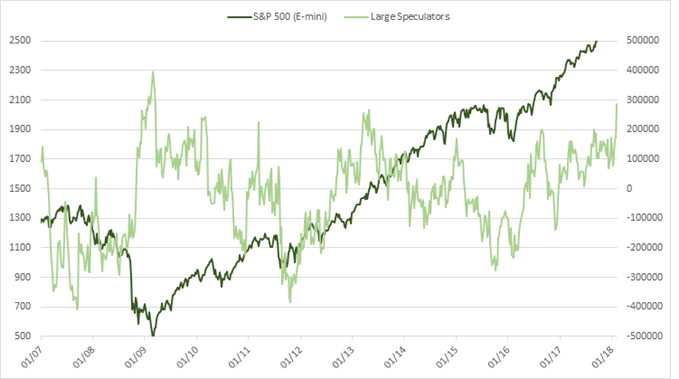 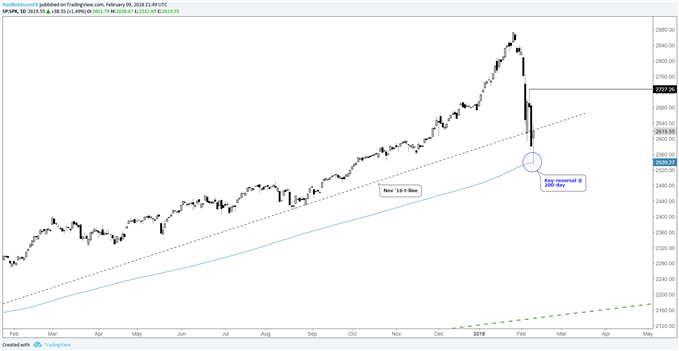 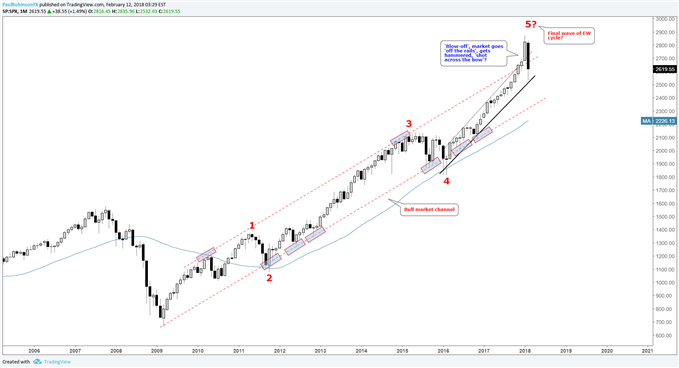 Market blows through top of bull market channel during what appears to be the 5th wave of an Elliot-wave cycle off the 2009 low. Could the recent tank be the first sign of a market about to undergo the topping process? (This could still involve a new high as part of the process...) 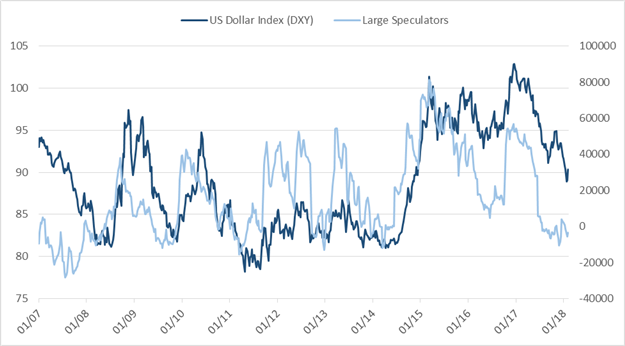 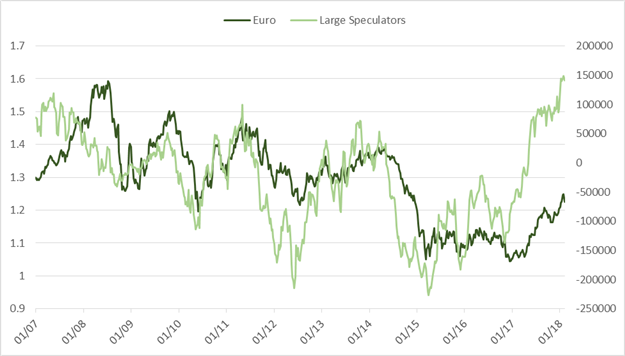 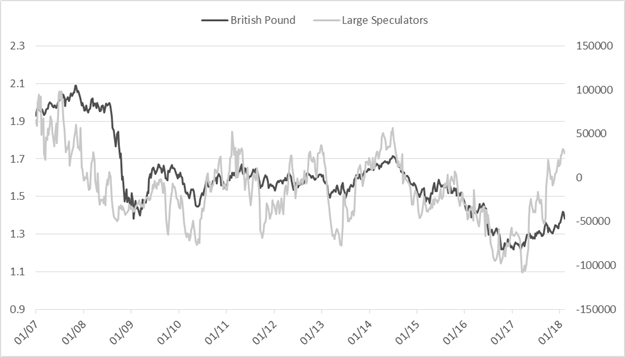 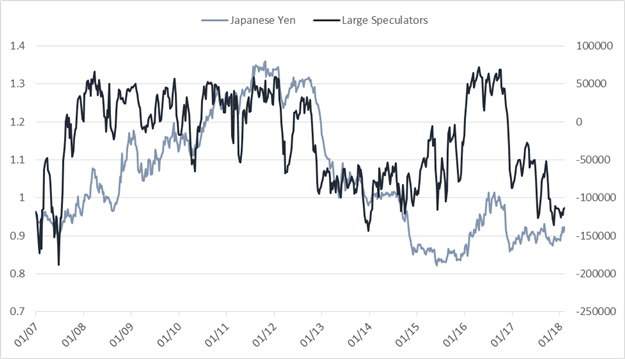 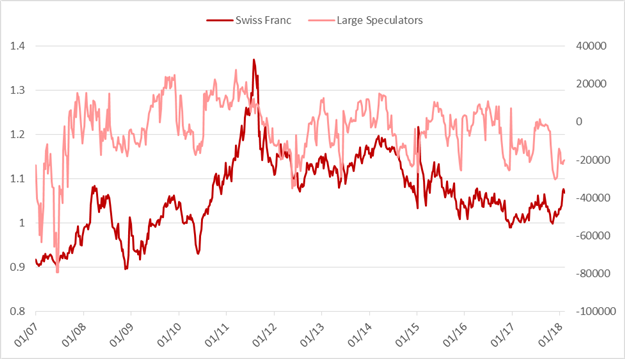 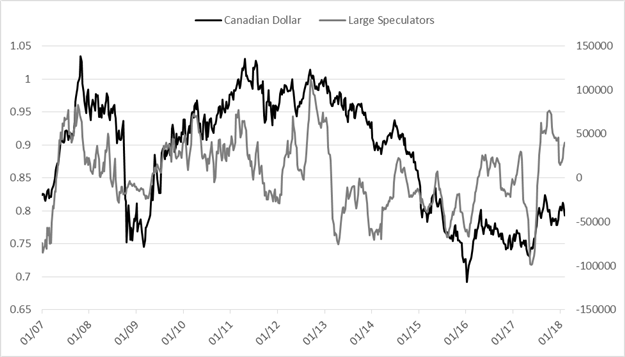 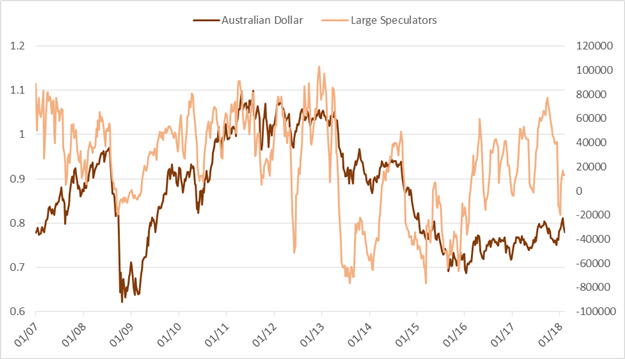 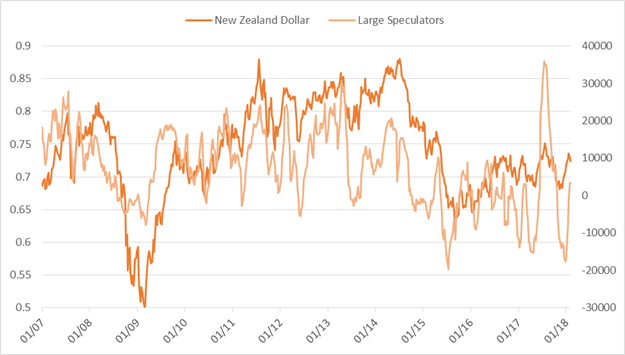 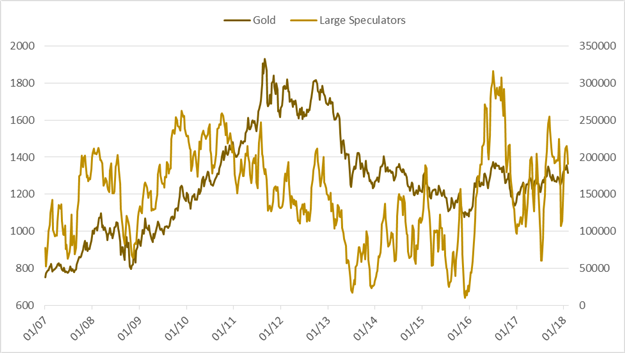 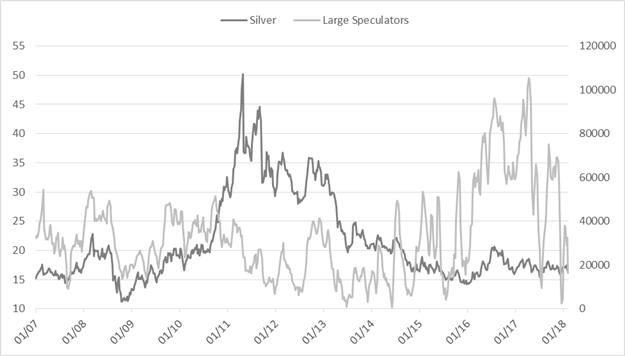 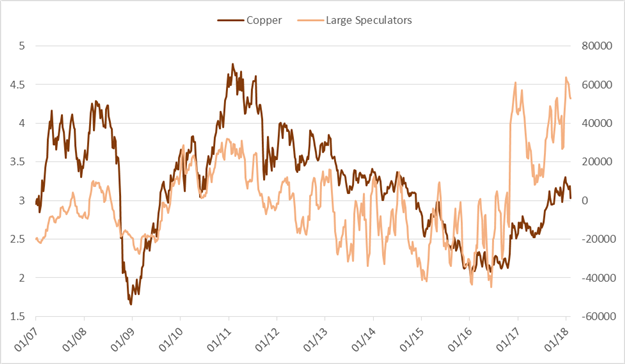 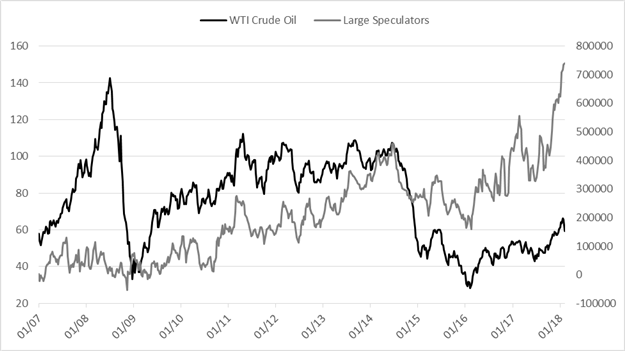