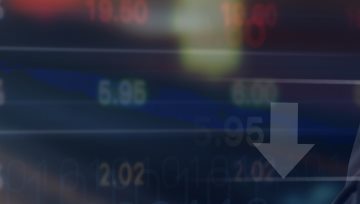 Every Friday the CFTC releases the Commitment of Traders (COT) report, showing traders’ positioning in the futures market as reported for the week ending on Tuesday. In the table below, we’ve outlined key statistics regarding net positioning of large speculators (i.e. hedge funds, CTAs, etc.). This group of traders are largely known to be trend-followers. The direction of their position, magnitude of changes, as well as extremes are taken into consideration when analyzing how their market activity could impact future price fluctuations. 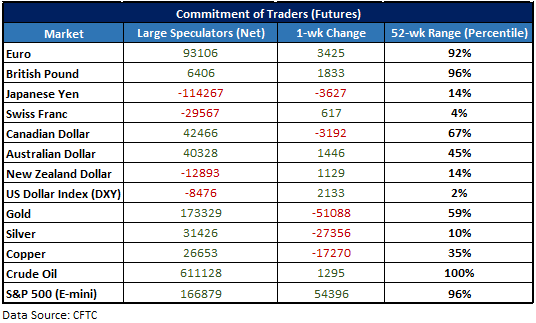 Euro: Since June, large speculators have held an impressively persistent long position. In fact, for positioning sitting near a historical extreme it’s as steady of a holding you can find when looking at the entire data-set. At a current level of 93k contracts the net-long ranks high amongst the data but not the highest we’ve ever seen. It’s not even the largest positon held during the current bull-cycle. So far the longest large specs have been was back in October when they held a net 98k contracts. The record is now more than a decade old, when back in May 2007 positioning reached 119.5k.

What does a persistently large long position mean for the euro? It can be viewed a couple of ways. First, large trend-followers aren’t wavering in their conviction, and if you think of CoT positioning as an ‘overbought/oversold’ indicator when it gets extreme, the fact the euro isn’t coming off with any selling suggests ‘overbought’ is getting shrugged off. However, should the euro start rolling over and break key levels that could certainly change, and with so many long positons to liquidate the fuel for selling to accelerate will be available. The level which could trigger such action lies at the November low of 11554. For now, though, the euro remains postured constructively. See the weekly technical outlook for details. 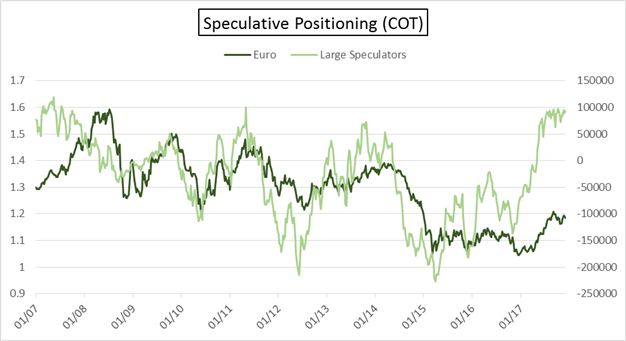 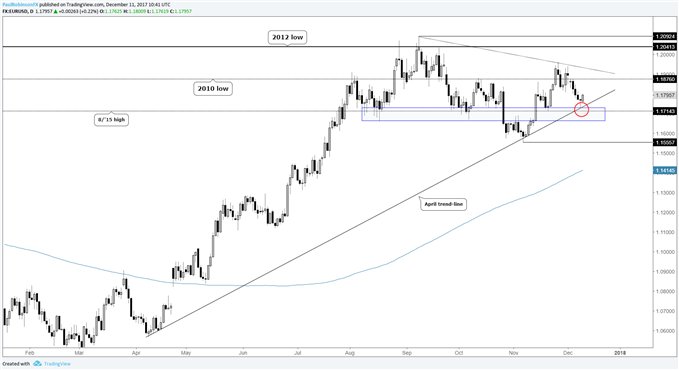 Gold/Silver: Precious metals saw some serious adjustments in the positioning profile as a mini-meltdown took place the past couple of weeks. The net-long held by large speculators in gold declined by over 51k contracts. This was one of the largest changes on record. 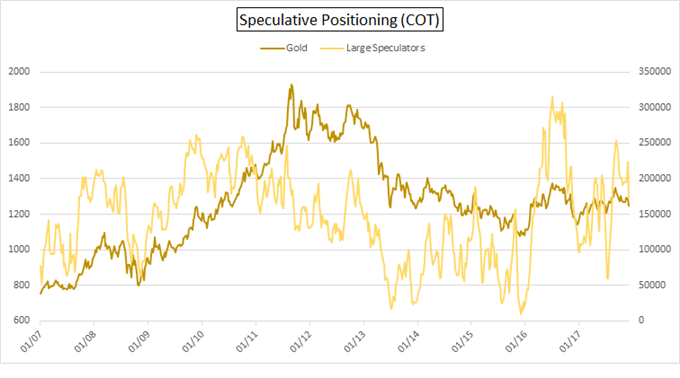 Silver large specs trimmed their net-long by nearly half, taking it down by a record 27k contracts during the reported week ending on Tuesday. It was the largest one-week change up or down. Given the price decline from Wednesday-Friday it is likely the net-position was reduced even further. This has a capitulation feel to it with sellers heading for the exit in such a hurry. Looking at silver from a technical perspective, it’s nearing the July ‘puke-low’ and 2003 trend-line. We may soon have confluence between major long-term support (~15.20/15) and extreme moves in speculative positioning. A big bounce may be born from this combination. We’ll be watching price action with great interest should silver soon trade down there. 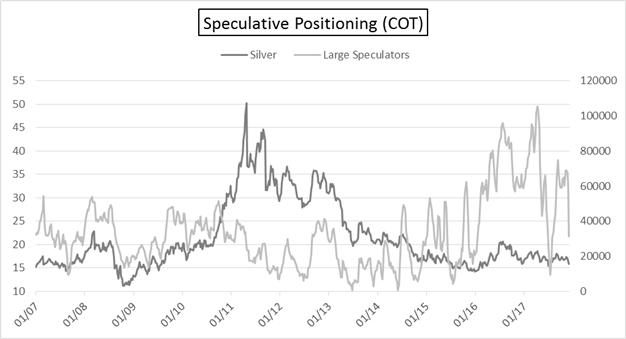 Find out 4 ways today that can help you build confidence in trading. 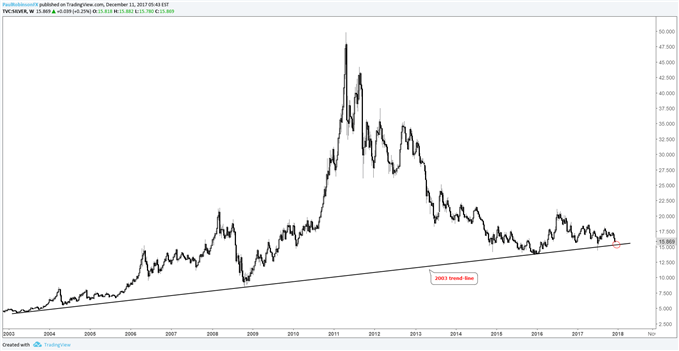 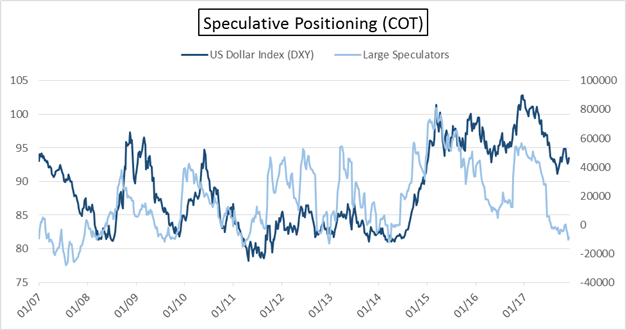 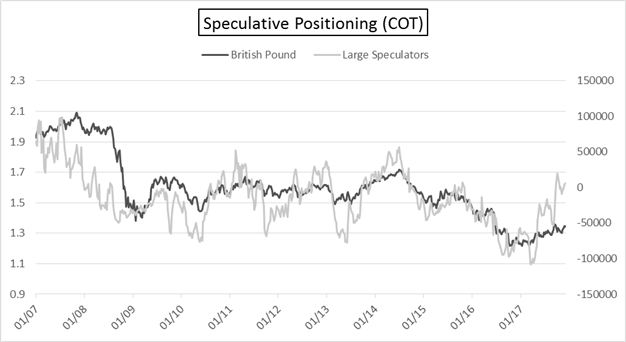 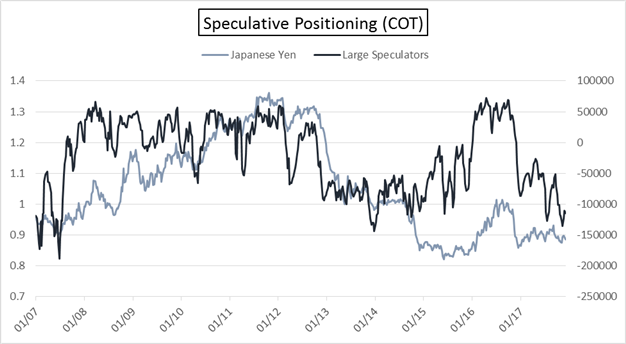 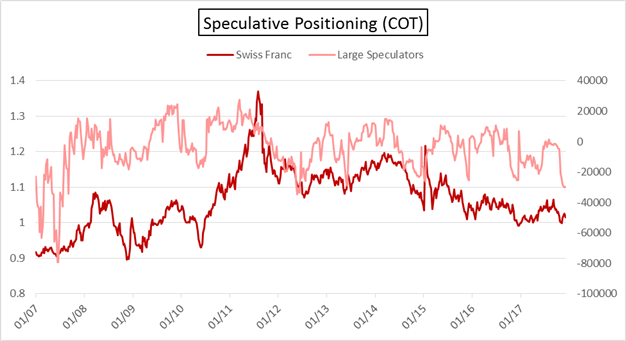 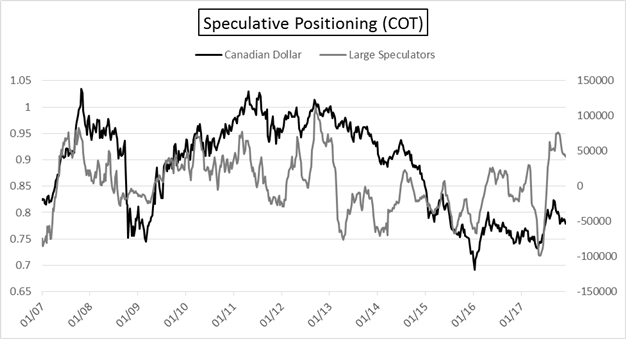 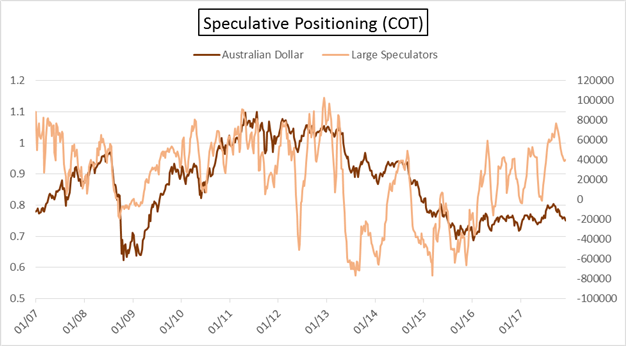 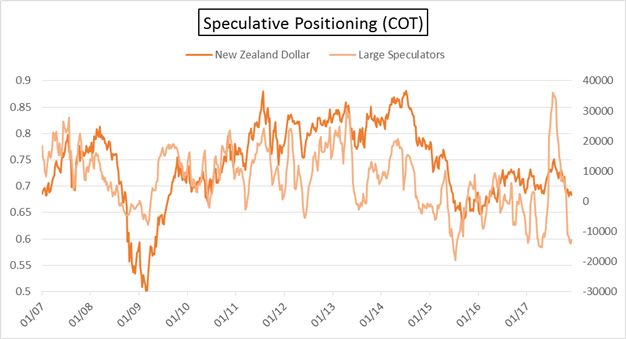 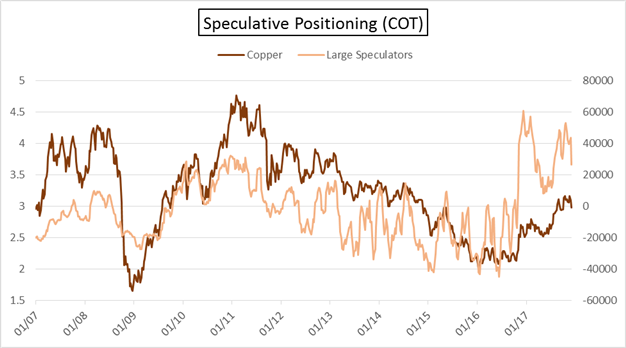 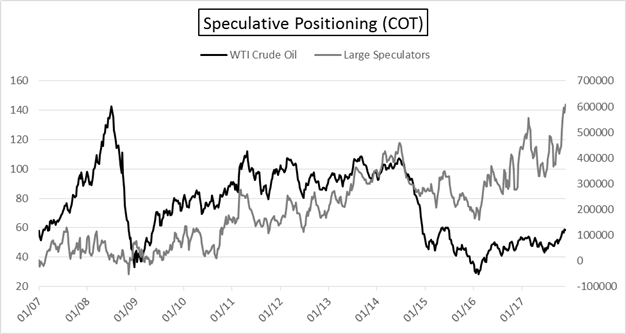 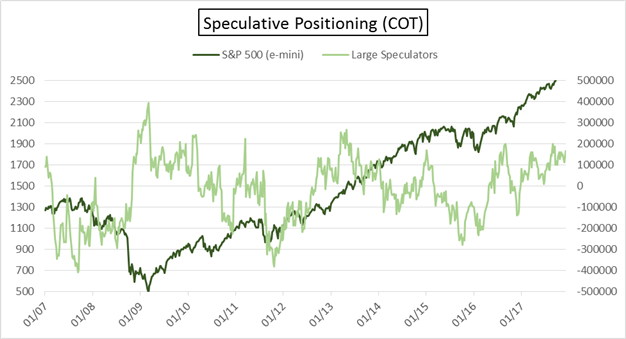