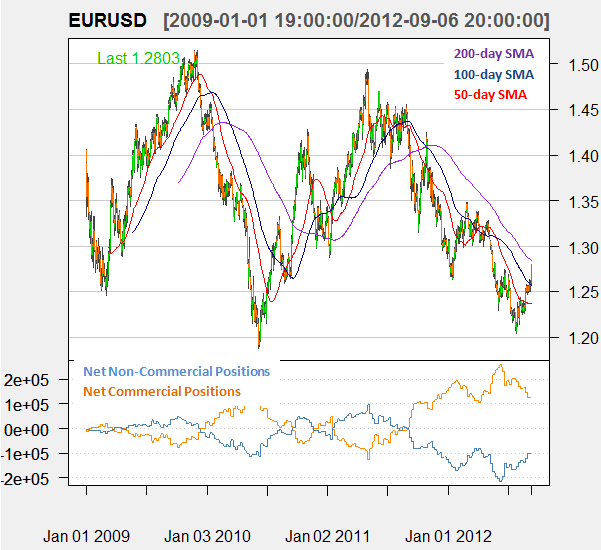 US Dollar positioning showed that large futures speculators remained short Euros against the safe-haven Greenback, but other pairs saw traders aggressively sell into USD weakness. The divergence suggests the status quo may be unsustainable.

According to recent CFTC Commitment of Traders data, speculative futures traders (Non-commercials) remained heavily net-short Euros against the US Dollar. The sudden EURUSD surge thus looks like an aggressive wave of short-covering, and markets remain mostly bearish. It will be critical to watch the Euro’s behavior at its 200-day SMA of $1.2840. 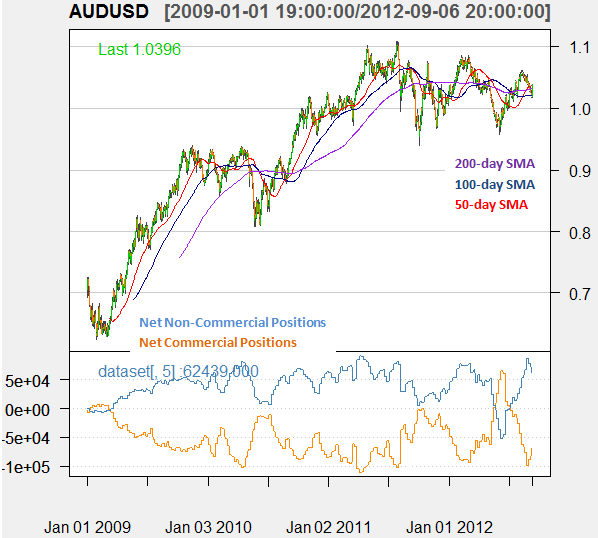 Large speculative traders remained near their most net-long the Australian Dollar against the US Dollar since the pair set a record high in 2011. The fact that Non-commercial net-longs pulled back somewhat while Commercial traders cut their shorts suggests that the pair may be pulling back from a significant sentiment extreme.

We recently argued that the AUDUSD likely set a substantial top. Yet it will be critical to watch the Australian Dollar when and if it trades towards its August high of $1.0610. 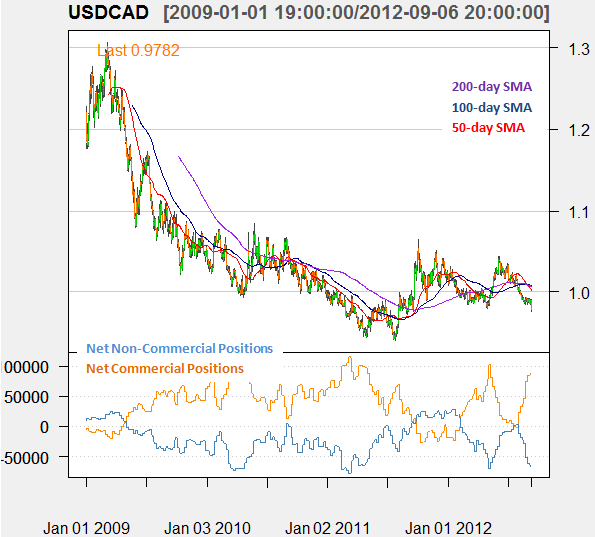 Speculators are their most net-long the Canadian Dollar against the US Dollar (short USDCAD) since the pair set a significant bottom in May. One-sided positioning underlines the strength of the trend, but these types of extremes happen towards the tops and bottoms of major moves.

We will need to see real signs of reversal before calling for a USDCAD turnaround, but speculative positioning is stretched dangerously short and any bounce could be significant. 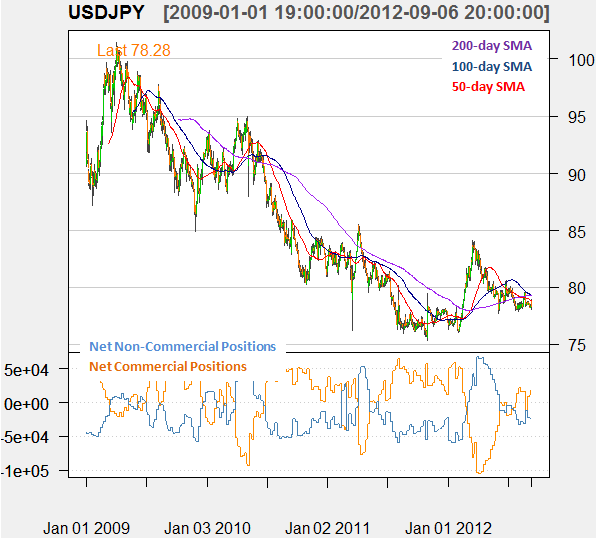 The US Dollar/Japanese Yen pair looks like a snake coiling up in preparation of an attack, and exceedingly low volatility seems unsustainable. Futures positioning likewise shows that both speculators and hedgers are near-neutral; no one seems to have a strong opinion on the USDJPY. We’ve previously argued that there is substantive risk of a US Dollar bottom against the Japanese Yen, but the timing of any reversal is anything but clear. 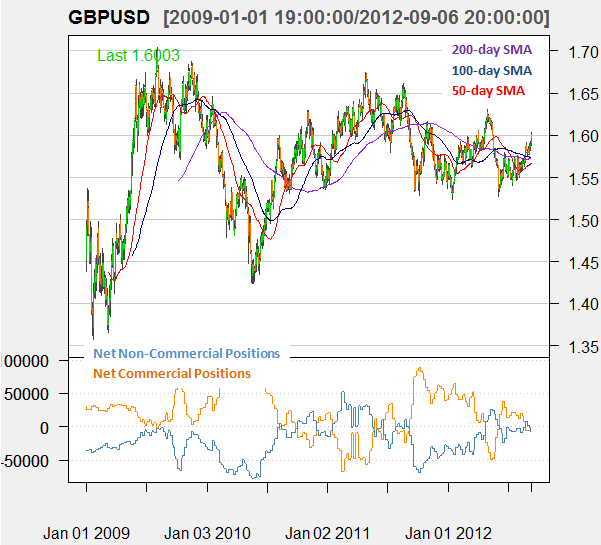 Speculative futures traders were once again modestly net-short British Pounds. Yet that didn’t stop it from closing above $1.60 for the first time in 4 months. Near-neutral positioning gives us little conviction in either direction for the mostly range-bound GBPUSD. 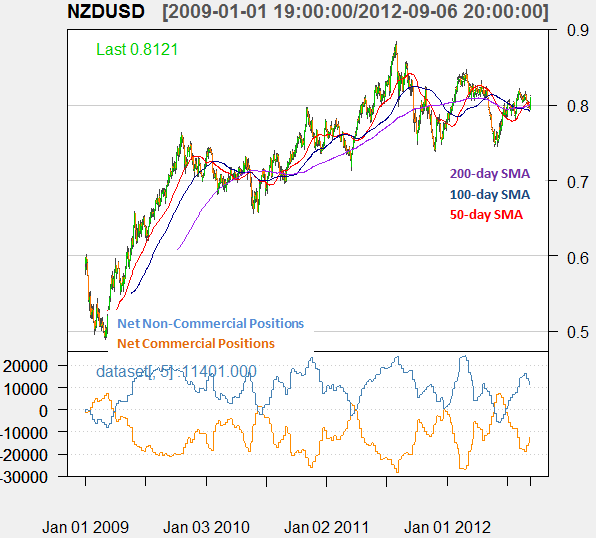 The New Zealand Dollar is similar to the Aussie in that speculators had recently bought aggressively into strength. And like the AUDUSD, those same speculators recently scaled back on long positions. We could be in the early stages of an important NZDUSD turnaround.