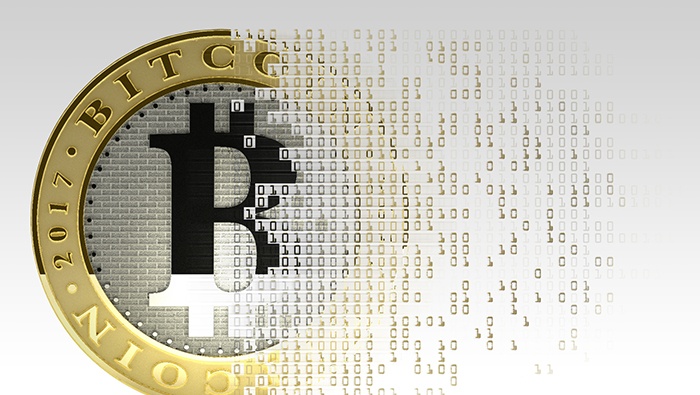 The Federal Reserve Bank released the minutes of its December meeting on Wednesday this week, elaborating that there is a greater urgency to scale back the unprecedented level of support for the US economy, mainly due to stubbornly high inflation as the job market also approaches full employment.

The Fed has already admitted well before the December meeting that inflationary pressures were no longer merely ‘transitory’, however, the minutes communicated a sense of urgency that had previously been lacking. The minutes revealed that “it may become warranted to increase the federal funds rate sooner or at a faster pace than participants had earlier anticipated”.

The reaction in Bitcoin - the world’s largest cryptocurrency by market cap – saw the digital coin trade around 8% lower with other large cryptocurrencies following suite. Bitcoin, the tech sector and generally risky assets largely benefitted from the Fed’s ultra-loose monetary policy since the pandemic which looks to be coming to an end sooner than expected. A similar reaction was witnessed in the tech heavy indices of the Nasdaq and FAANG index, while the S&P 500 also experienced a sizeable drop. 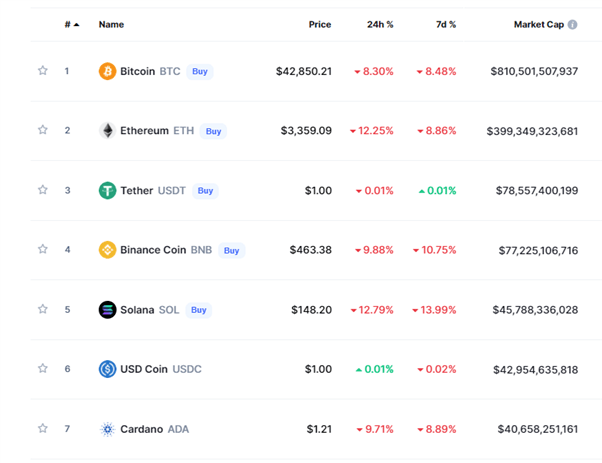 Bitcoin ended 2021 in a rather choppy fashion as it consolidated after a rather heavy drop from the all-time high (around 68,900). Higher future interest rates and less liquidity flowing into the economy tends not to favor risky assets and cryptocurrencies are arguable one of the riskiest assets around. Bitcoin and Ether are non-interest bearing vehicles and in a rate hiking environment, traders and investors tend to shift out of these types of investments towards higher yielding alternatives. This dynamic has also resulted in a sharp decline in gold – a commodity with characteristics often compared to bitcoin.

Bitcoin broke below the horizontal channel (consolidation pattern) resuming the longer term downtrend since the all-time high. BTC now faces the zone of support between 41,500 and 42,500 with the psychological round number of 40,000 not too far away. A break below 40,000 may prove to be the tipping point, and could very well lead to further declines as the next major level comes in at 30,000. 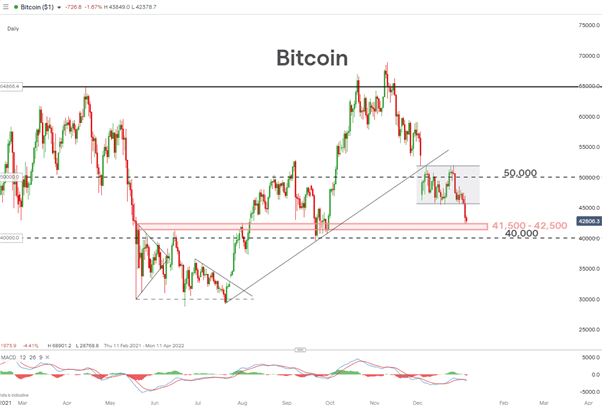 Ethereum (ETH) initially held up a little better than BTC but has since broken below the price action formation resembling a large falling wedge. 3385 looks to be the current level of support with 2930 thereafter. 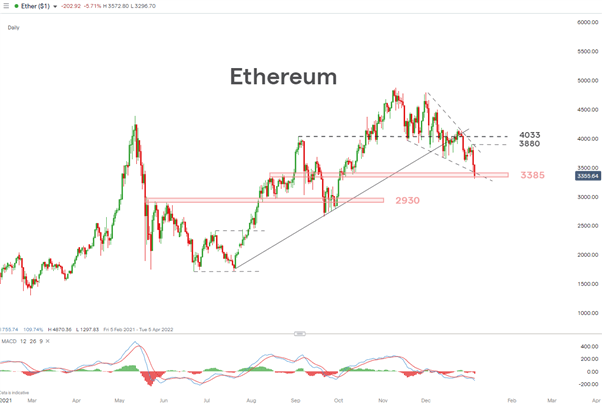 Ether/Bitcoin is holding up, albeit within the descending channel and now looks to test 0.07763 before 0.07390. The fact that both cryptos are dropping at the same time means that drastic moves in this pair seem unlikely – such is the correlated nature of the crypto market. It remains to be seen which crypto will out perform the other as price action after the Fed minutes unfolds. 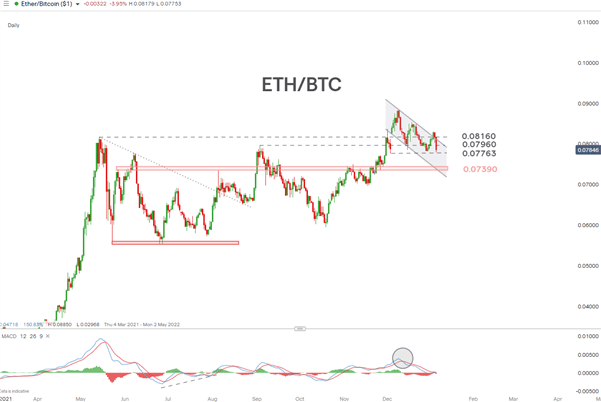