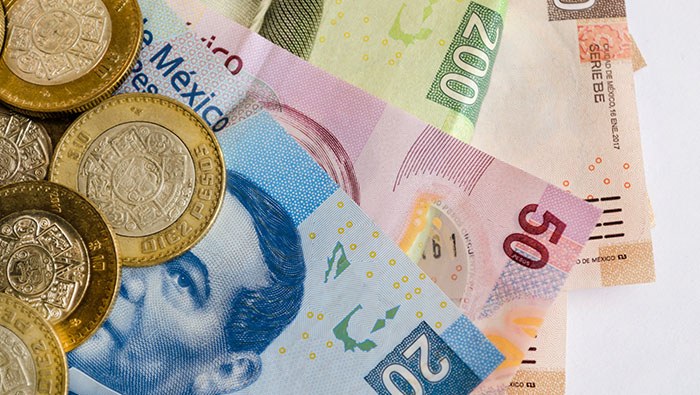 Banxico Hikes Rates to 4.5% but Fails to Trigger a Bullish Move in the Mexican Peso

Most read: Why Most Traders Fail and How to Increase Trading Success

In line with consensus expectations, Banxico decided to raise the overnight rate by 25 basis points to 4.50% in a split decision at the end of its August board meeting, following a hike of the same magnitude at the June’s conclave.

Recent adjustments to tighten monetary policy have been part of an effort to contain broadening inflationary pressures in the economy and ensure that expectations do not become unanchored due to second-round effects from price shocks. As a reminder, headline CPI has remained above the 3% annual target for several months, registering a year-on-year increase of 5.81% in July, a very uncomfortable figure for policymakers.

In the communiqué, the bank stated that the recovery continues, but warned that rising COVID-19 cases pose a threat to the economy. Meanwhile, on inflation, the institution said that the balance of risks remains biased to the upside and that CPI convergence to the 3% target will be delayed to the first quarter of 2023 as opposed to the third quarter of 2022 which was the official assessment in June.

The table below summarizes the new forecasts published by the institution

Banxico’s decision failed to trigger a bullish reaction in the Mexican peso as the monetary authority characterized price shocks as transitory (USD/MXN moved higher after the decision as shown in the chart below). However, the fact that inflation will not converge to the target until 2023 clearly leaves the door open to further tightening should consumer price data not evolve in a satisfactory manner. Additional rate hikes are likely to support the Mexican peso against the US dollar in the medium term, especially if the Fed decides to delay until the end of the year any announcement on QE tapering and, as a result, Treasury yields fail to recover meaningfully.