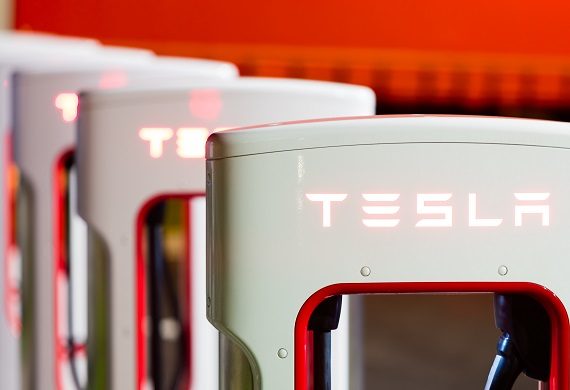 Michael Burry gained his reputation as a prominent short-seller after successfully predicting the 2008 Financial Crisis, a move that resulted in the creation of the film ‘The Big Short’. Although Burry has remained relatively silent since the disclosure of Scion Asset Management’s FY2021 Q1 balance sheet has been bought into public attention recently. His private investment firm reported an astonishing $534 Million worth of Tesla puts in the first quarter. In other words, he is betting against Tesla.

The famed investor is risking 40% of his portfolio against the electric car manufacturer. That has not gone unnoticed given the aggressive rise in the company’s share price last year. While Elon Musk’s wealth and fortune continues to grow alongside his control over the cryptocurrency sphere, an influx of stimulus into the US economy enabled large local companies to see aggressive gains in stock prices. It is unclear if this accurately reflects their fundamental valuations, especially compared to the global economic implications ensuing from the Coronavirus pandemic.

This may be leaving companies that are perceived as overvalued, such as perhaps Tesla, vulnerable to rising concerns over inflation in an environment where central banks begin tapering accommodative policy to keep CPI at bay. With that in mind, that makes the reveal of Burry’s position on Tesla prominent, especially ahead of this week’s FOMC meeting minutes.

Investors will be digging for signs of tapering, leaving Tesla shares at risk. This is as famous investors, such as Bill Ackman and Warren Buffet, share Burry’s sentiment that a market correction may be overdue.

Recommended by Tammy Da Costa
What does it take to trade around data?
Get My Guide