OVERVIEW: As the Bank of Canada is expected to unanimously leave the overnight rate unchanged at 0.25%, the focus will be primarily on QE and the accompanying statement. In terms of the current pace of QE, this is largely expected to be tapered to C$3bln/week from the prior of C$ 4bln. However, in light of the recent surge in virus cases, prompting renewed lockdown measures, this has reduced the certainty that the BoC will go ahead and taper and thus increased the two-way risks to this meeting.

QE TAPER: The Bank of Canada has already conveyed to markets that they are likely to taper QE at today’s meeting following recent comments from BoC Deputy Governor Gravelle, who noted that adjusting the pace of QE does not necessarily mean that the bank has changed its views on tightening. While there have been doubts on the timing of QE tapering amid the pick up in Covid cases, the BoC may have little choice but to wind down asset purchases. Keep in mind, that the BoC own as much as 35-40% of government debt and thus not far off their 50% self-imposed threshold. Therefore, should the BoC refrain from tapering purchases, this could unsettle market functioning with the BoC likely to need a larger unwind later on, particularly with the Canadian government also announcing plans to reduce the amount of its bond issuance for the next fiscal year. As such, my view is that the BoC will taper purchases today.

ECONOMIC DATA: As I mentioned last month, data has come in firmly above the BoC’s estimates and thus likely to give the BoC confidence that the worst is over for the economy. In turn, the BoC are likely to upgrade its growth forecasts, while the focus will also be on the output gap, which the central bank see being closed in 2023. 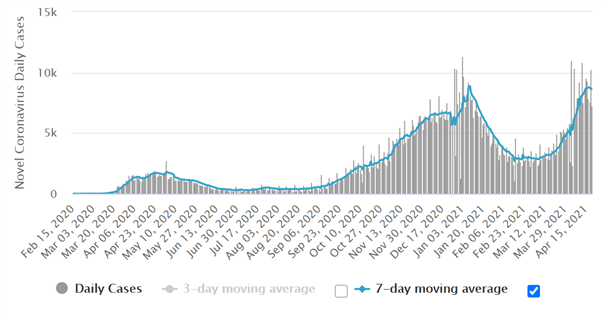 MARKET REACTION: As two-way risks have been increased with QE tapering now not a near certainty, a decision to taper could see the Canadian Dollar initially strengthen amid an unwind on bets for a no taper. While fast money accounts positioned slightly bearish CAD, suggests asymmetric risks are for CAD strength. That said, the statement will be closely watched as to whether the initial move will be extended or faded. 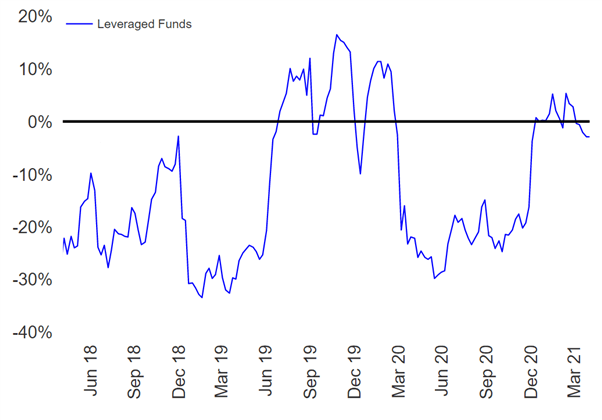