OVERVIEW: The Bank of Canada is expected to maintain current monetary policy with the overnight rate to remain at 0.25%, alongside no changes in the current pace (CAD 4bln/week) and composition in QE. The current stance from the BoC is that the policy rate will remain on hold until 2023. However, in light of the notable recovery in the Canadian economy relative to the bank’s own forecast and the surge in oil prices, the BoC will likely address this by stating that the economy has been stronger than previously assumed. That said, while expectations will rise over a possible taper announcement, with no monetary policy report until the April meeting, it is unlikely that the BoC will announce any notable changes.

ECONOMIC DATA: The BoC look to have underestimated the recovery in the Canadian economy with growth far surpassing the central bank’s forecast. GDP in Q4 rose by 9.6%, double the BoC’s forecast, while the current 3-5% tracking of Q1 GDP looks to come significantly ahead of the BoC’s estimate of -2.5%. Reminder, the BoC Governor recently stated that “a complete recovery is still a long way off, monetary policy will need to provide stimulus for a considerable period”, as such, the central bank will be cautious in withdrawing stimulus too early. However, with the acknowledgement that the economy is stronger than the bank assumed, this could see a modest support for the Loonie.

Taking a look at the BoC’s MPR assumptions, the central bank looks to be lagging current market developments with oil prices surging since the January meeting, while further gains are expected after the OPEC+ and Saudi surprise. Alongside this, with a large US fiscal stimulus package on the horizon, this supports the case that the BoC will likely highlight their growing confidence over a rebound in the economy, due to not only domestic factors but also spill-over effects from strong US growth, a factor that should underpin CAD going forward. This is also a reason why I favour further gains against funding currencies (CHF), as well as the AUD amid a US vs China growth narrative.

MARKET REACTION: Given that monetary policy is expected to remain unchanged, the focus will be on the accompanying statement, where my view is that the central bank will acknowledge the recent rebound in the Canadian economy, stating that the recovery has been stronger than the central bank assumed. In reaction to this, CAD is likely to strengthen on the back of this. As it stands, the option implied move for USD/CAD is at 60pips, while positioning ahead of the meeting is slightly long for fast money accounts. For CAD-crosses, EURCAD will be closely watched with the ECB decision to follow, particularly as the cross is testing big support at 1.50. 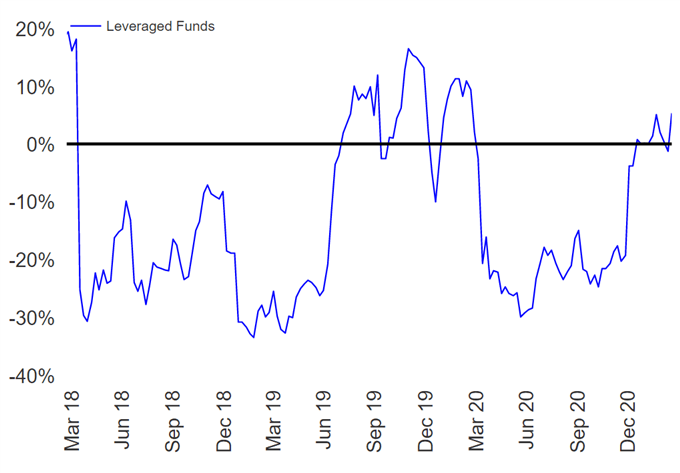